Huawei has launched the nova 7 SE back in April with a Kirin 820 chipset and 5G support, but US trade sanctions forced its discontinuation. Now right on time, Huawei has unveiled the nova 7 SE 5G Vitality Edition. The phone has come with the Dimensity 800U SoC. Let’s have a look at its key specs. 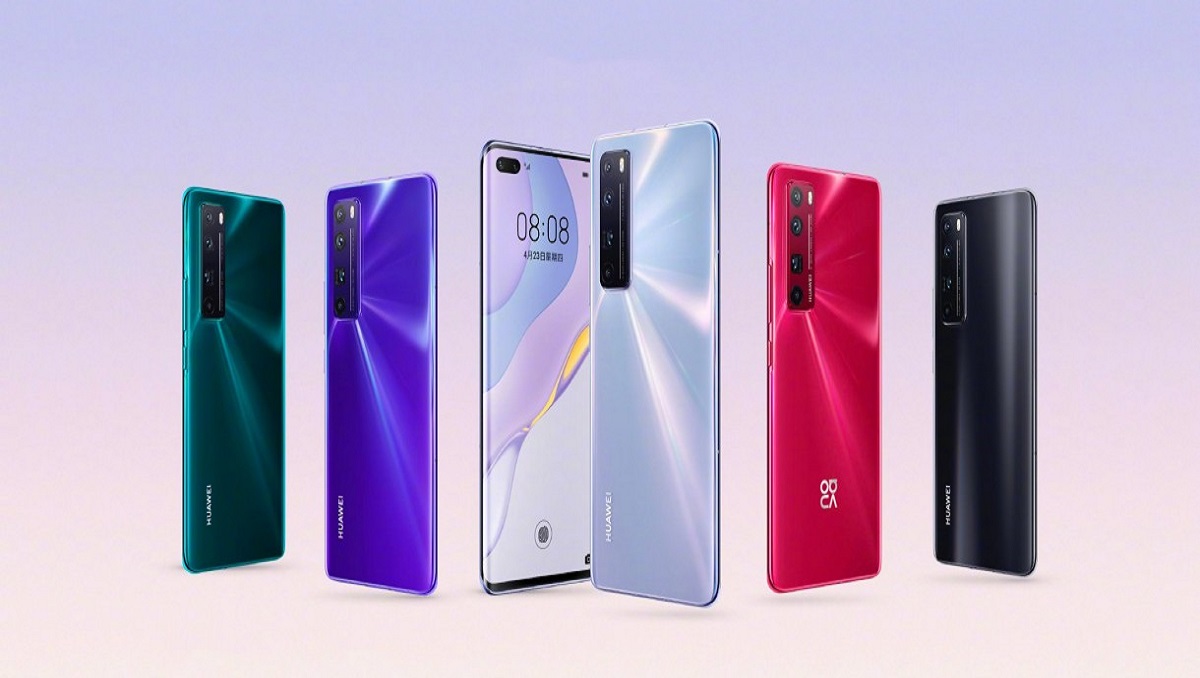 Moving forward, we will see a total of five cameras on the phone. It has a 16MP selfie shooter on the front. At the back, there is a quad-camera setup. It has a 64MP primary, 8MP ultrawide, 2MP macro, and 2MP depth sensor.

Additionally, the phone comes with a side-mounted fingerprint reader. Nova 7 SE is available in a single memory configuration – 8GB RAM and 128GB storage. Furthermore, the phone will be available in four colour options.

As far as the pricing is concerned, the phone will cost around $340. Currently, it is available in China.

See Also: Huawei and Samsung Ship the Most Phones in Q2 of 2020