Earlier this year, we got to see a unique “emoji kitchen” to Google’s Gboard keyboard on Android which creates hilarious stickers. Now, a big upgrade is hitting the feature that helps users to create emoji stickers in the Gboard. Initially, the new upgrade is only available for Android users.

Gboard can look at the emojis that users are using and create stickers accordingly. Previously, Gboard looked at only the single emoji that users typed and would craft variations based on that. However, now with the help of this latest version users can type two emojis and Gboard combines them into one. 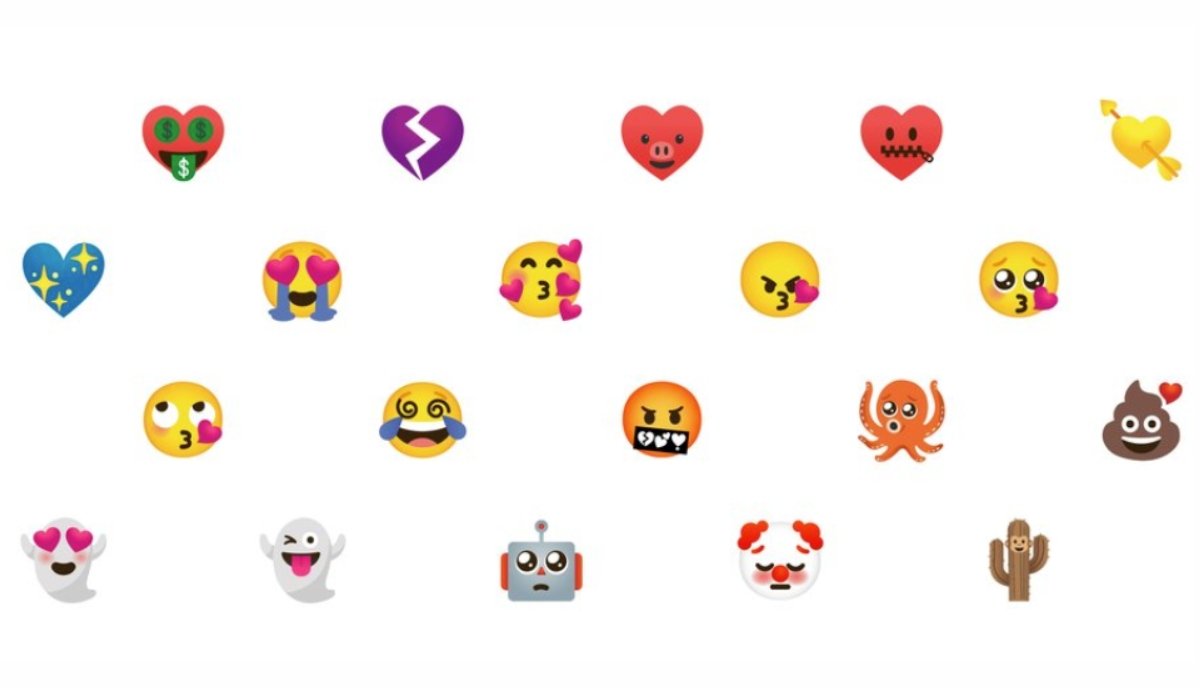 This same feature allows you to combine two emojis of your choice if they’re supported by the kitchen feature. Then simply type the two emojis and you will get to see the combination on the left of the suggestion strip.

According to 9to5google “This works beyond just combining emojis, too. If you put the same emoji twice, you can “intensify” it. The usefulness of these stickers will vary depending on what emoji you pick, but I’ll never criticize a feature that lets you type two cowboy emojis to get a sticker of a cowboy made of emojis with finger guns.”

It will be fun if you try these combos. If you have some extra time then grab your phone and try them out. A few messaging apps such as WhatsApp, Telegram, Google Messages, Google Voice, and others are supporting this feature.

Recommended Reading: Google Maps Will Indicate “Busyness” of Shop or Restaurant to Save Your Time

Why are the Apple Headphones White?