Google Maps added different features for the users but these were only in English. Now there are more than 1 billion people who use Google Maps in order to discover new places, find the best driving, biking, and walking routes, and get things done.

Google has realized that the usage of Google Maps has increased in all over the World, and people with different languages are facing problem in understanding of English. So now Google added 39 new languages to Google Maps.

Many of the languages which have been added by Google to the Google Maps today are spoken by large populations. Swahili, in particular, has 8 percent of the African continent speaking it and Turkish is spoken by 9 percent of people in Europe. 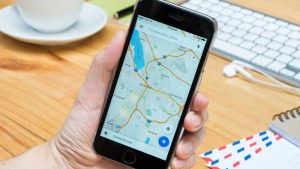 Google wrote in a blog that:

Initially Google Maps started in English in 2004.The new language additions will soon be available on the mobile and desktop versions of Google Maps on iOS, Android, Mac, and Windows OS.