The Pakistan Telecom Authority (PTA) announced on Thursday that Number of Mobile Subscribers in Pakistan reaches 150.3 Million. PTA chairman Muhammad Naveed had delivered directions for the preparation of the report which highlights the authority’s performance over the years.

According to the report, Number of Mobile Subscribers in Pakistan rose by 10.5 million during the first quarter of 2018. The given reports are like this. 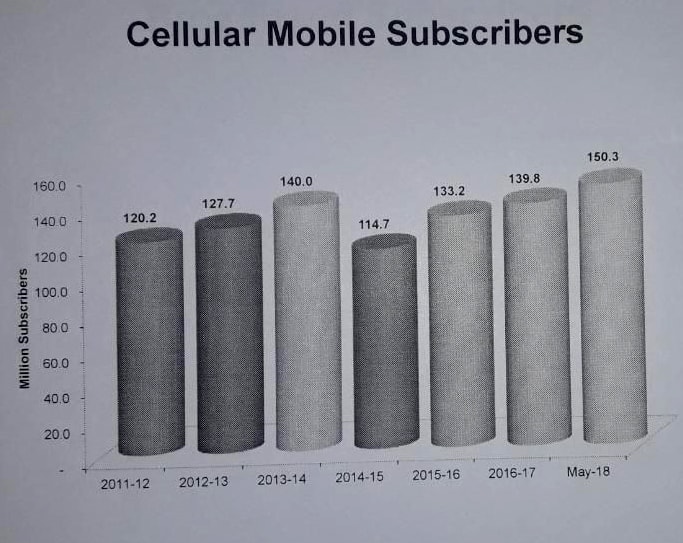 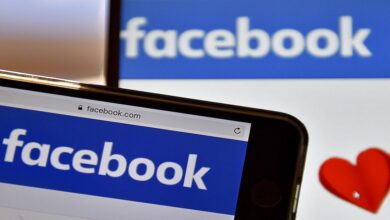