NUST Unveils the Formula 1 car at The Centaurus Mall, Islamabad

Formula 1 has been manufactured by students of the department of mechanical engineering, National University of Sciences and Technology (NUST), Karachi. This sports car has been shortlisted for participation in the Formula Student competition starting in the United Kingdom on July 9.

Following its exhibition in Karachi, Quetta and Peshawar, the vehicle will move on from Islamabad to Lahore and then back to Karachi, wherefrom it will leave for Silverstone, UK, for participation in the Formula Student Grand Prix, which is one of the world’s most popular student motorsport competition.

[blockquote cite=””] The Pakistan team was one of the 114 teams that were shortlisted from amongst 178 entries. The car will be judged on the basis of its design, technology and statistics, and business aspects.
[/blockquote] 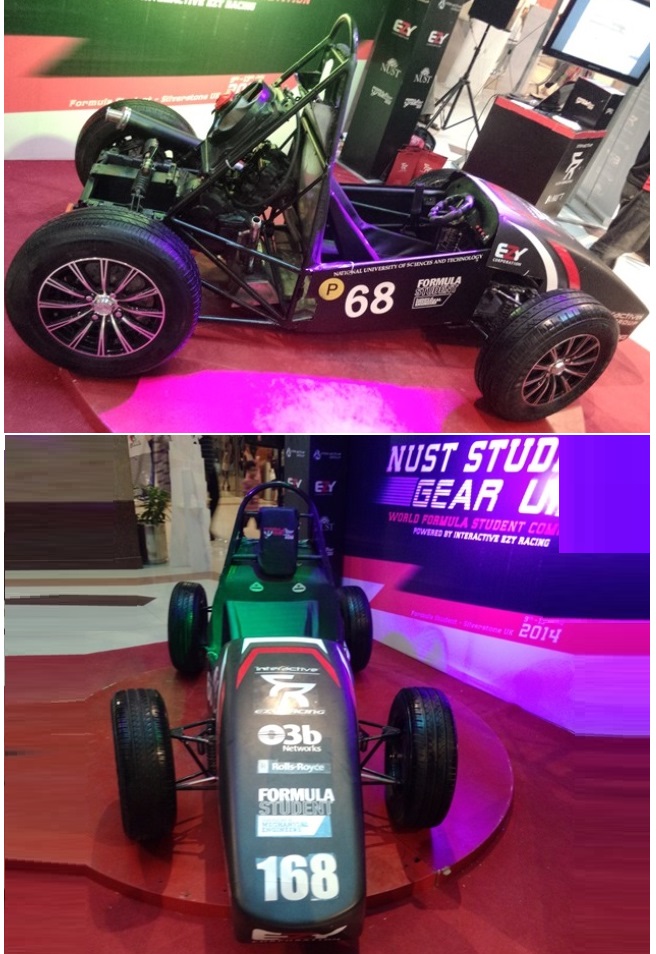 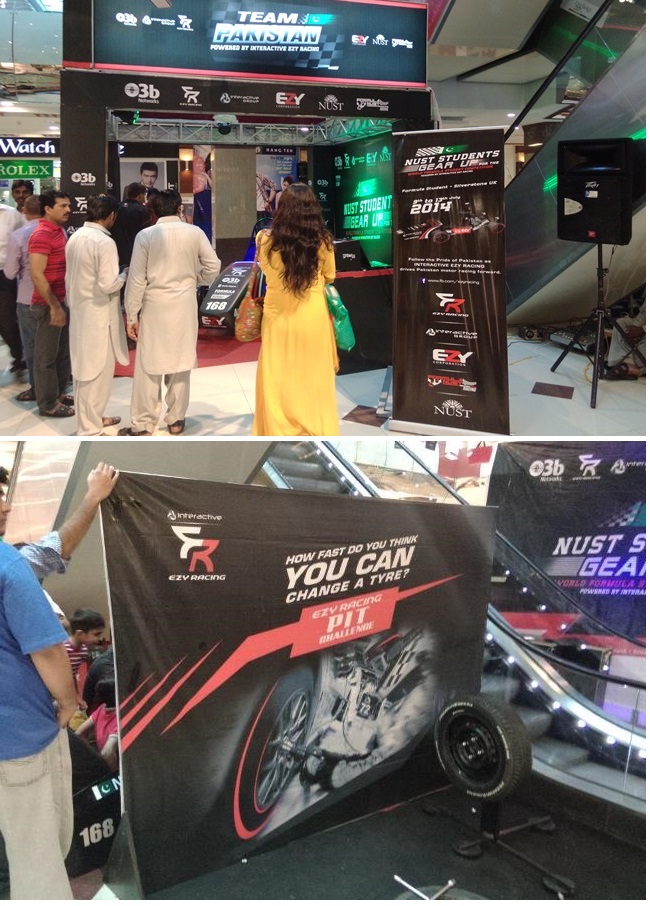 The contest challenges student engineers to design, build and race a single-seat racing car in one year. The project is being sponsored by Interactive Group Pakistan, which has been completed at a cost of Rs7 million, is the brainchild of a 29-member NUST team aged between 19 to 23 years.

[blockquote cite=”Shah Talha Sohail, one of the team members”] It took us six months to finalize the design and three months to manufacture the car. It is an outcome of the students’ love for motor sports and our desire to make Pakistan proud.
[/blockquote] 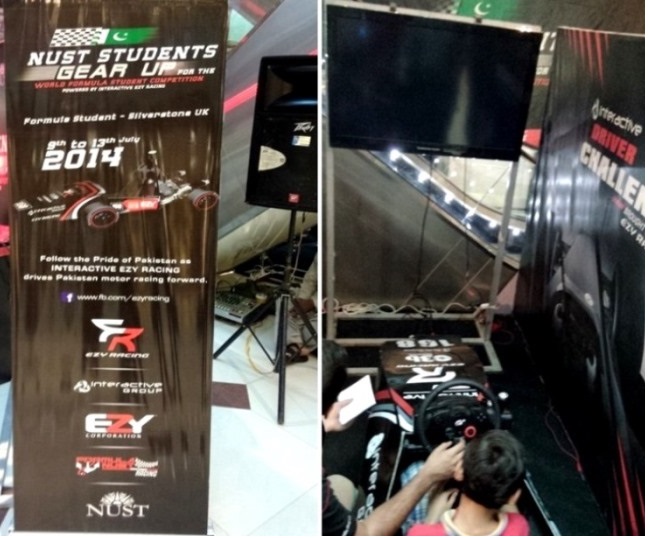 The sport has been carried forward to another level by PurePush, when a team of Pakistani developers, developed a game for EZY RACING event named ‘Interactive Ezy Racing Pakistan Challenge’

One of the attention-grabbing facts about this game is that it uses Silverstone’s racetrack for the play mode. The game is developed by M. Zulqurnain and Farhan Ghanzanfar, map designing is done by Sohaib Tariq, whereas Hassan Ali worked on the graphics of the game.

The project has been made possible with the help of Pakistan’s leading IT and Telecommunications systems enabler, Interactive Group, which has paid for all the expenses of the NUST students, as well as EZY Racing, Sri Lanka, which has trained all NUST students in Formula 1 driving. 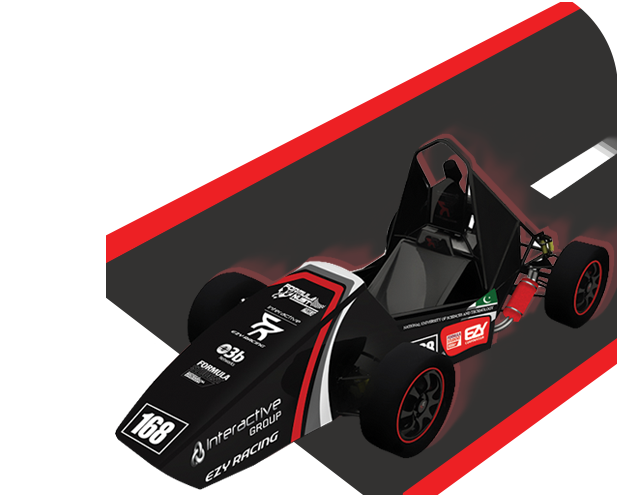