Because the 3070 is the cheapest entry point into the new series at the price mark of $499 in the US and £469 in the UK, there was a real danger of history repeating itself. So, while it might be frustrating in the first instance and you’ll have to wait just a little longer, this is a good thing in the long run as more folk should actually be able to get one. 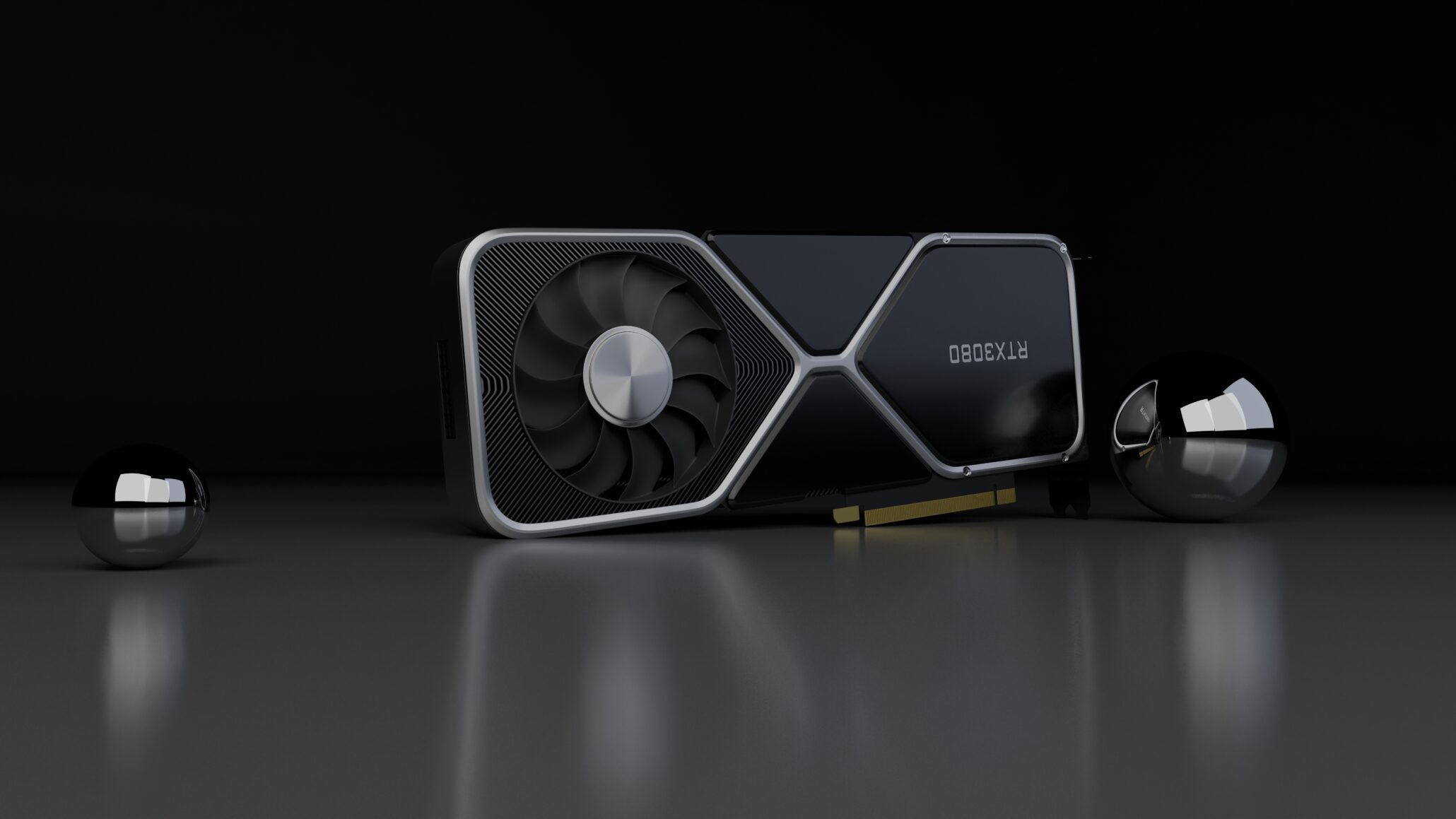 As per the Nvidia blog post, “we know this may be disappointing to those eager to purchase a GeForce RTX 3070 as soon as possible, however, this shift will help our global partners get more graphics cards into the hands of gamers on launch day.”

Although the RTX 3070 is less powerful than the 3080 and 3090, it’s still a very attractive piece of kit. It offers a performance that’s double the 2070 graphics card and is also a faster – or, at least, as fast – as the beast of this generation, the 2080Ti. As a cost-effective way into the next-generation of graphics cards, it’s likely to waltz it’s way easily best graphics card lists everywhere. 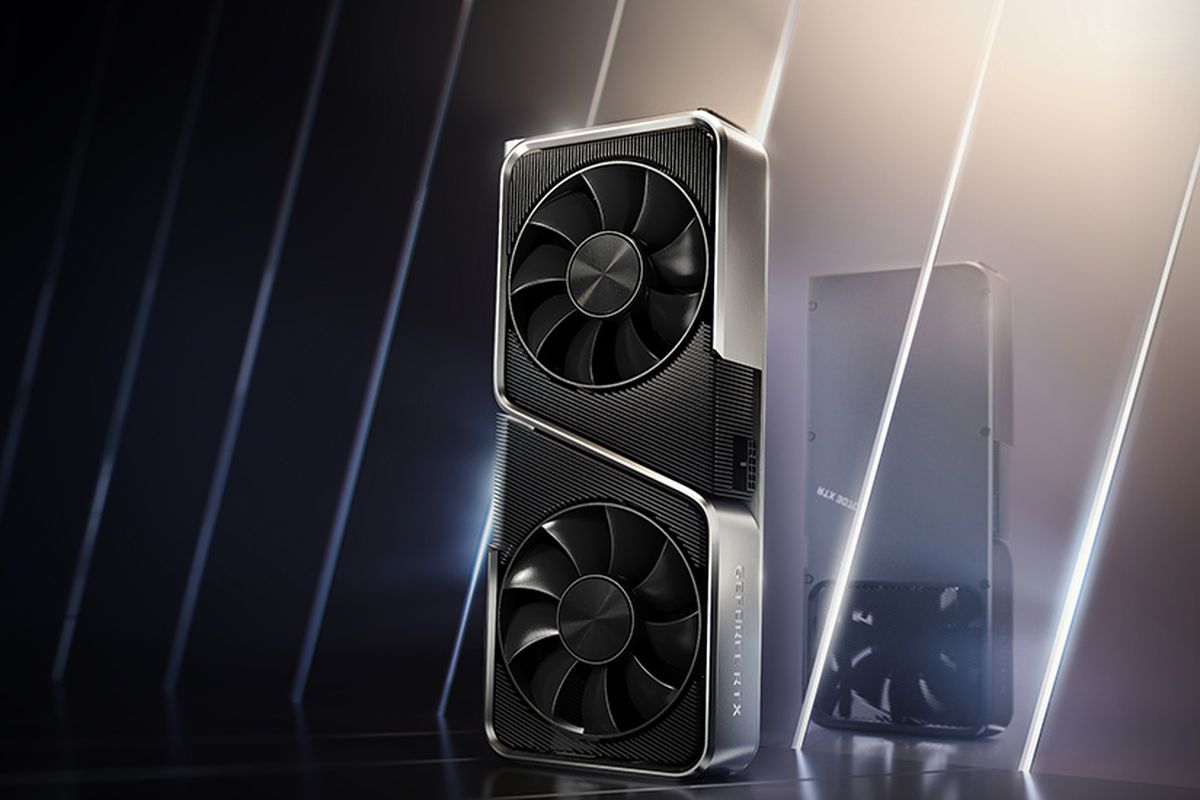 This value will mean the 3070 offers an affordable entry point to gaming at 1440p resolutions with high and steady frame rates, making it a perfect contender for a lean but mean build in the years to come.

If you needed reminding of the new graphics card range, the RTX 30 series offers a massive jump in generational performance and for a much lower price than expected, confirmed in all the Nvidia RTX 3080 review round-up we saw. When combined with the best CPU for gaming, they should be rather impressive.

If you’re a bit turned off by the idea of fitting the RTX 3070 yourself, it will almost certainly be arriving in the best gaming laptops and the best gaming PCs before long. Otherwise, keep an eye on the official Nvidia store and all the usual retailers for stock this October 29.