NVIDIA has revealed which games are coming to GeForce Now in the month of August. Subscribers can look forward to playing 34 new games on their GFN devices. As a cloud gaming solution, GeForce Now allows players to stream their Steam, Epic, and Ubisoft games to multiple devices.

“August marks the start of a new month for GFN, which means a new month of games on GeForce NOW. August delivers a slew of exciting new PC game releases to the cloud gaming service. They’re just a few of the 34 new games that will be available this month on the service. Members will also be able to see forthcoming content updates for popular free-to-play games such as Apex Legends and Tom Clancy’s Rainbow Six Siege as soon as they become available”, source NVIDIA.

In the first week of this month, 14 games are available. The following is a list of all the games that can be streamed using Nvidia GeForce Now.

This is only the first batch of the games that will be added to the service this month. The rest of the games are included here, including those that have yet to be released.

Google Stadia offers approximately 185 titles, Amazon Luna has around 100, Xbox Game Pass has 269 titles to stream, and PlayStation Now has “hundreds” of games. Nvidia, on the other hand, is the first to reach 1,000 games supported, placing it far ahead of the competition in terms of diversity. 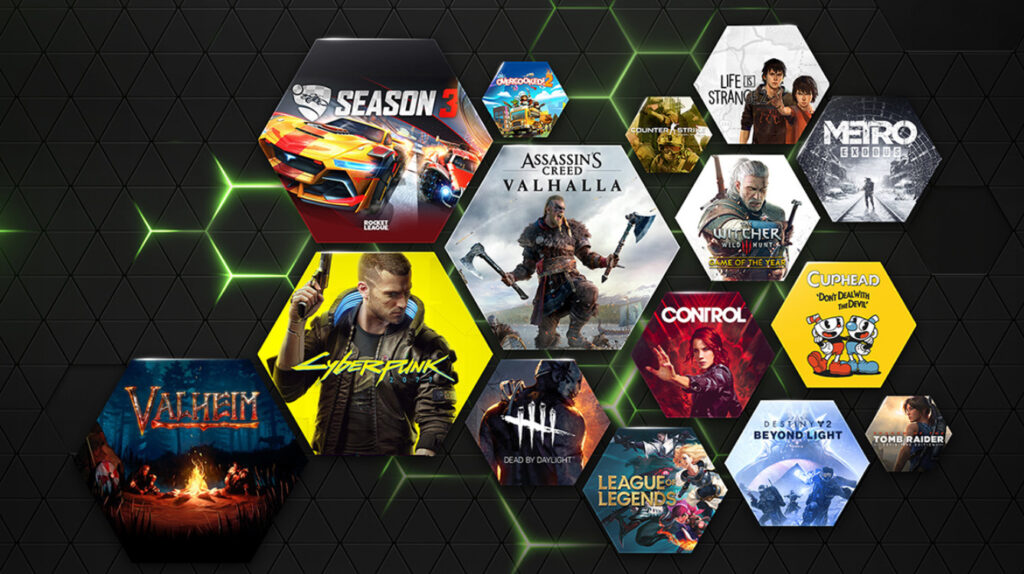 GeForce Now is a service that broadcasts games using bespoke hardware that resembles a dedicated gaming PC. Almost every game released on Steam or the Epic Games Store is technically compatible with the service; all it needs is a developer’s clearance for the game to begin streaming.

In August, Xbox Live Gold users will receive four free games.  Microsoft revealed the latest Games with Gold titles, as well as the dates on which they will be released in August.

Darksiders 3, a character-action game with one of the best ideas of all time, is one of the titles released this month. Lost Planet 3, a game about hunting enormous creatures, will also be released on August 1. Starting on August 16, players will be able to play Yooka-Laylee, a platformer, as well as Garou: Mark of the Wolves, the newest chapter in the Fatal Fury series.