OnePlus is all set to wrap off its upcoming flagship phones, OnePlus 7 & OnePlus 7 Pro on May 14. Both handsets had been in the pipeline of rumors for the past couple of months. Furthermore, the company has started its teaser campaign as well. Recently, the company teased the triple rear camera setup of the upcoming OnePlus 7 Pro stating laconically that “Bells and whistles make noise. We make phones.”

According to the latest reports, OnePlus 7 will come with a 6.4 inch AMOLED display carrying “world’s fastest screen unlock” in-screen fingerprint sensor. It seems really amazing. Isn’t it???? This will be one of the major attractions of the upcoming smartphone. The handset will come with a water drop notch. In addition to that, the smartphone will come with a screen-to-body ratio of 91.5 percent. The handset is tipped to come in two different variants featuring 8GB RAM +128 GB storage and 12 GB RAM with 256 GB internal Storage. Furthermore, the flagship phone will debut with Qualcomm Snapdragon 855 SoC.

On the other hand, the upcoming OnePlus 7 Pro will feature a tad larger 6.64-inch notch less screen with curved edges. The handset will come with a pop selfie snapper. The upcoming phone will have a triple camera set up at the back, which will also boast a 3x Zoom Camera, a 117° Ultra-wide unite & a 48MP Regular Module. 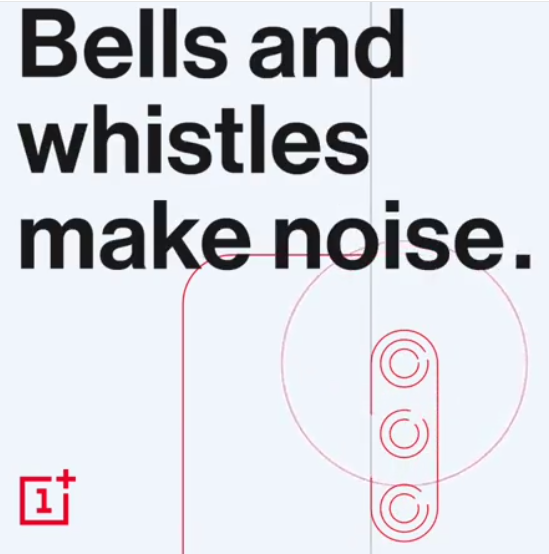 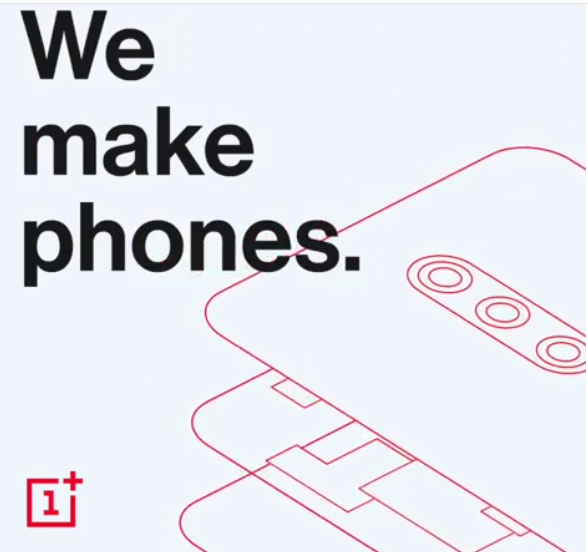 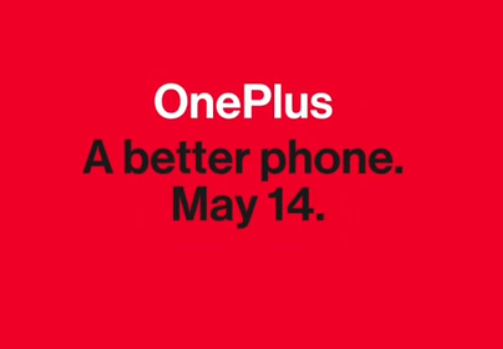 In addition to these two variants, there will be a third member of the lineup dubbed as OnePlus 7 Pro 5G. The 5G version of the Pro variant is tipped to have a Snapdragon X50 modem under the hood. OnePlus 7 Price is expected to start from €700. Moreover, the company will unveil these handsets on May 14. Let’s see what come next ahead of the launch event. Till then stay tuned for updates.