In the latest teaser video, OnePlus has revealed that the upcoming OnePlus 7 Pro won’t have an IP rating. However, it will be water resistant. The company stated that:

“Water resistant ratings for phones cost you money. It bought something less expensive.” 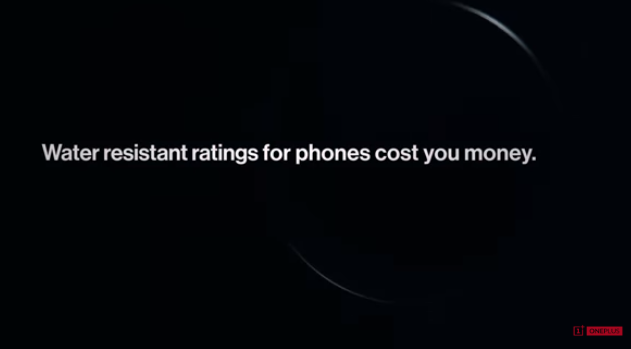 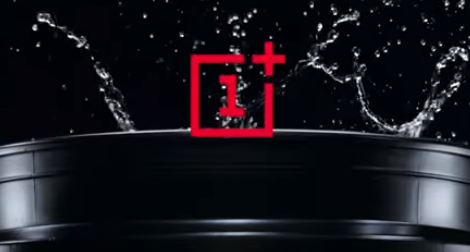 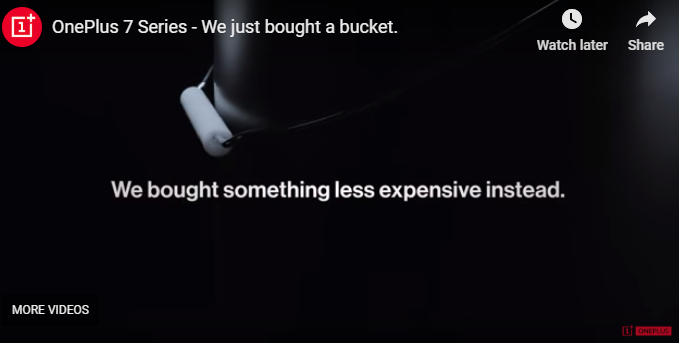 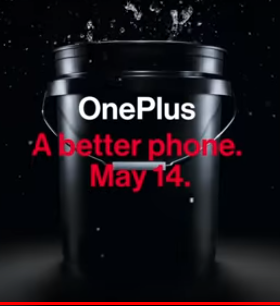 According to the previous renders, the front of the handset will have a dual curved display that’s almost bezel-free. Moreover, the handset will have a very tiny chin and is tipped to come with a 90 Hz refresh rate. The company has skipped including a notch because the 7 Pro will sport a pop-up selfie camera. In addition to that, the upcoming OnePlus 7 Pro will come with a tad larger 6.64-inch notch less screen with curved edges. Moreover, the upcoming flagship phone will have a triple camera set up at the rear, which will also boast a 3x Zoom Camera, a 117° Ultra-wide unite & a 48MP Regular Module.

The handset will see the light on May 14. Let’s see what comes next ahead of launch. Till then, stay tuned for updates.