This year OnePlus is expected to release the OnePlus 9T, and the rumours about the upcoming device have been started last month. According to previous reports, the OnePlus 9T will have a 120Hz variable refresh rate of Samsung LTPO OLED display. The OnePlus 9T launch date and other information are revealed via a recent report. OnePlus said on Friday that it will combine OxygenOS with OPPO ColorOS. Although OxygenOS still functions worldwide on OnePlus phones, it will share its codebase with ColorOS. Moreover, Hasselblad cameras will be featured on the phone. 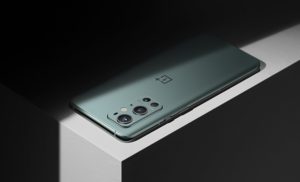 The OnePlus 9T is expected to launch in the third quarter of 2021, according to Internet rumours. However, we can estimate that the phone will arrive around September. Reportedly, Hasselblad cameras will be fitted in the smartphone same as OnePlus 9 Pro version. The phone will have a 108MP main camera in a quad-camera setup according to the latest report. 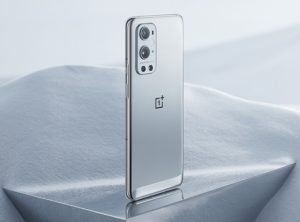 The merging between OxygenOS and ColourOS indicates that OnePlus and OPPO phones will resemble on the software side. OnePlus believes that a shared codebase will standardize their software experience and simplify the process for developing future OxygenOS upgrades. Three big Android upgrades and four years of security updates will be released to the OnePlus flagship series including T and R devices.

Although the OnePlus 9T launch is scheduled to take place in September, so we can assume that this year there will be no OnePlus 9T Pro version launch. The OnePlus 9T Pro has a really crazy rumour on the Internet with a back secondary screen, if this rumour comes true then it must be very exciting and attractive. The OnePlus 9T phone will be powered by Snapdragon 888 Plus Chip. Moreover, these are unverified rumours, so it is better to wait for an official statement to believe in these rumours.