By tweeting a partially blurred illustration followed by a relatively ambiguous tagline, OnePlus already seems to be bringing its teasing games to the next level. OnePlus airpods set to launch in an affordable rate.

The OnePlus Buds Z would look different from their counterparts as far as we can say, perhaps matching Apple’s AirPods Pro rather than the regular AirPods. Unless we’re already staring at a high-end new set of genuine wireless earbuds fitted with state-of-the-art active noise cancellation, which might justify the company’s pledge to introduce “a whole new world of sound soon” . 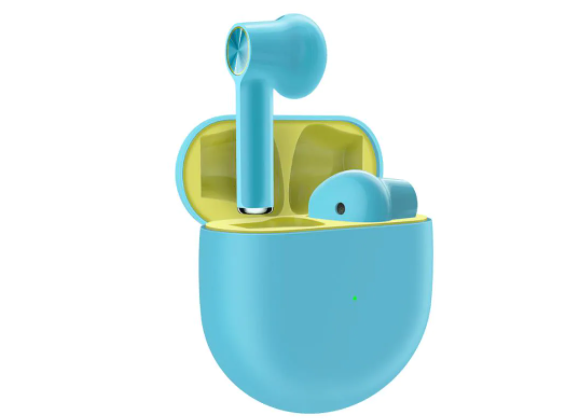 Obviously, that’s not anything we ‘d expect from any tiny low-end headphones meant to cost as little as $50 bucks, but this is just baseless conjecture, at least for now. Luckily, we can find out what OnePlus has in store for October 14 pretty quickly.

Yeah, we’re pretty confident that the OnePlus 8T 5G will not fly alone to the big upcoming virtual launch event, but we’re not sure precisely how many other smartphones alongside the 120Hz powerhouse might break cover and what one of them could be all about, at least for the moment.

Although it is undoubtedly accurate that the original AirPods alternatives from the brand will give you a totally immersive listening experience, charge up in just minutes, and “set your music free,” according to their official product site, the first-gen OnePlus Buds tip the scales at 4.7 instead of 4.35 grammes each.