OnePlus revealed its first pair of true wireless earbuds, called The OnePlus Buds, not surprisingly. Although the company is best known for its smartphones, alongside a new mobile app, it has long launched headphones. The OnePlus Buds are no exception, and join the company’s OnePlus Nord phone on the launch roster today.

Just 10 minutes charging the case would return 10 hours of music playback total. Use the internal battery of the device, the Buds have a cumulative lifetime of 30 hours, and the earbuds can return seven hours of playback fully charged. It’s also unclear if you’re going to have to use a OnePlus adapter to get the 10-minute quick charge, as a proprietary charging device is used by onePlus phones. 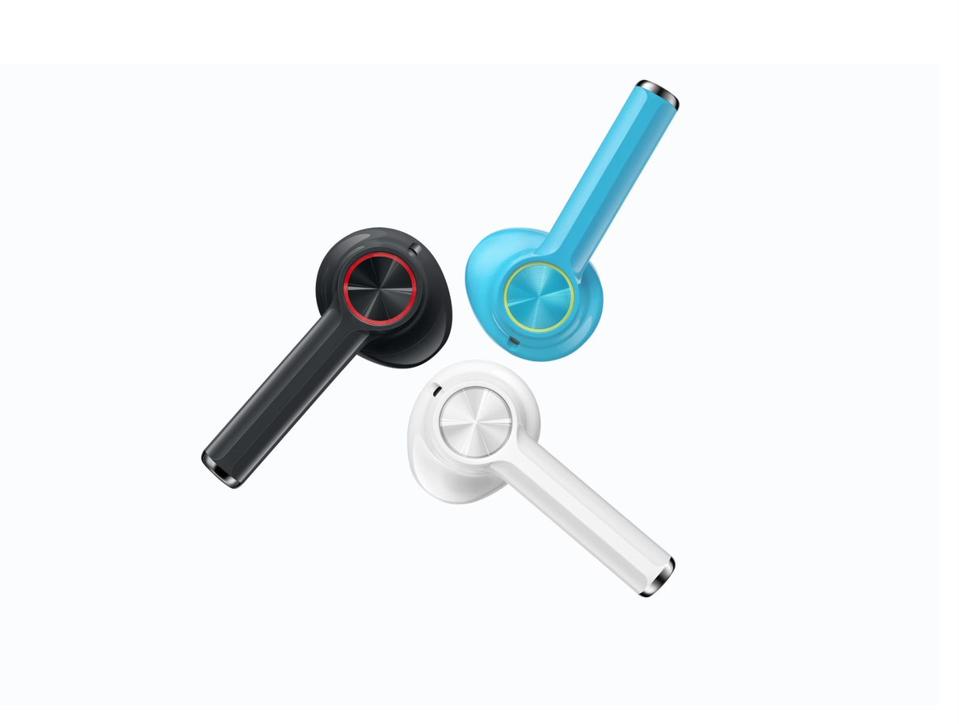 When you attach OnePlus Buds to your OnePlus phone while playing games, experience industry-leading low latency pairing. In Fnatic Mode, minimum 103ms * latency, keeps you in step with the on-screen action.

The ear buds only weigh 4.6 g, while the charging case weighs 36 g. The OnePlus Buds are powered by dynamic drivers of 13.4 mm and also include technology to cancel ambient noise for improved performance on voice calls. Dolby Atmos is also provided, and water resistance is IPX4.

One main difference between the headphones of OnePlus and those of the ones of Google or Samsung is the cost: they are priced at $79. The $179 Pixel Buds and the $149 Galaxy Buds are just below that. Combine this with a lower price point and OnePlus has a challenging competing product for Apple , Samsung and Google-just as it does with their phones.