OnePlus has reported that it is launching charging stations with Warp Charge 30 fast charging support on airports. The company has also unveiled a new feature called Nearby Charging Stations to help OnePlus phone users get updates every time they are near a charging station at an airport. The Nearby Charging Station feature is being introduced for the OnePlus 8, OnePlus 7, and OnePlus Nord series of phones. The OnePlus 6 series is also in the pipeline to get the feature soon.

Oneplus Installed Airport Charging Stations With Nearby Alerts for Travelers 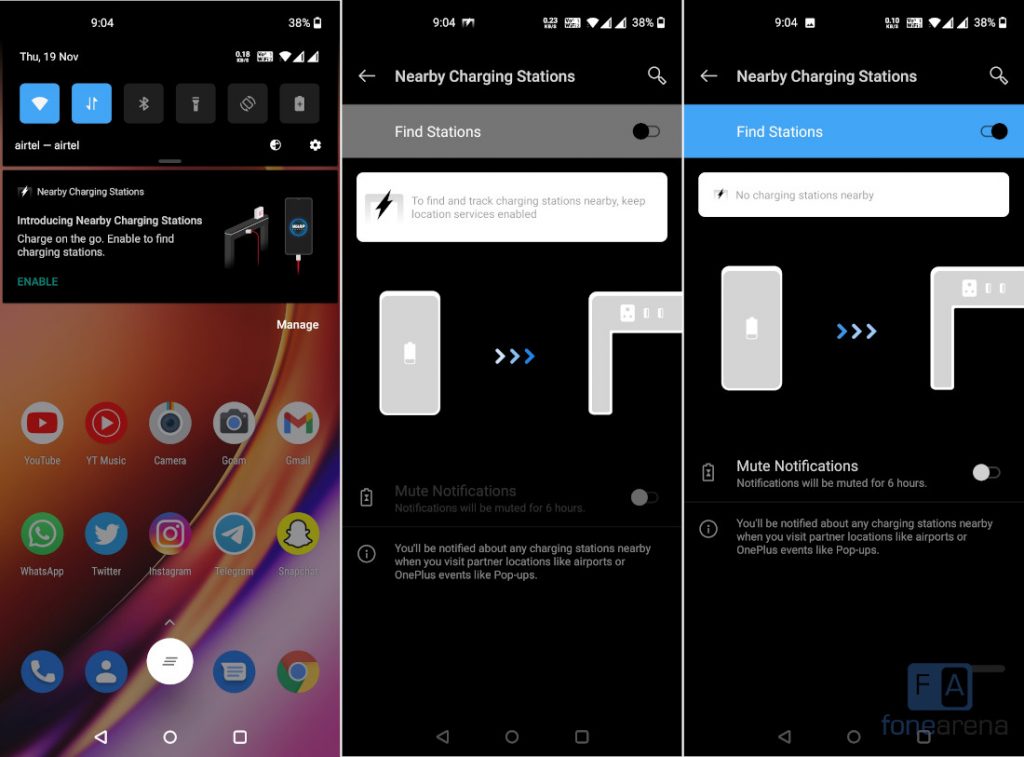 When you enter the airport, your phone will inform you where you are near an OnePlus Charging Station, how far it is to you, and where it is located or nearest to you. The charging stations in your zone. It will also show you the distance to the charging station and let you track it. The notifications can be put on mute for six hours.

“With the help of beacons integrated into the charging stations, your OnePlus device identifies charging stations nearby. You can mute them anytime if you’re stuck in the long halts at the airports,” OnePlus explained in its blog. 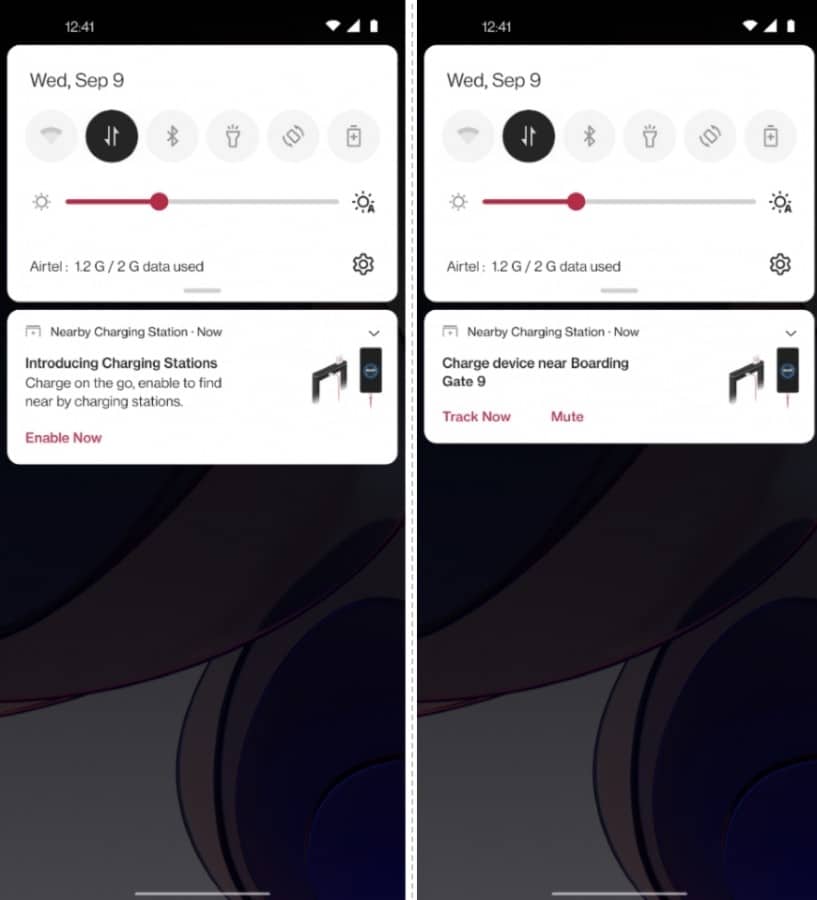 WARP Charge 30 USB ports are installed at charging stations, great news for OnePlus users in a hurry. By the sound of it, though, real cables are not to be used because you get your own red cable to use. It’s a bit of a stretch now. Although a typical USB cable is often intended for both OnePlus and non-OnePlus devices, it should be noted that WARP chargers are often known to cause issues when used with standard USB-spec charging devices. There are rumors that the OnePlus Charging Stations often have a strong standard power source.

Also Read: OnePlus OxygenOS gets an update with 7 new features