OnePlus spoke about its new upcoming Android ROM and now it is teasing its users with some image leaks of OxygenOS before official launch i.e. on February 12, 2015.

OnePlus is about to launch its own Android OS named OxygenOS. The company has been relatively reserved about any information on the coming OS and has not revealed any other details about the ROM.

Recently, the company has removed the mask in a brief video, which shows that the ROM is very close to Android Lollipop. The interface looks quite self-effacing as we can see lots of empty space and a simple design. Lets see that will it going make its own place in market or the other Operating system still going to rule. But as clear from the interface that it look almost same as Android Lollipop then whats the big difference between both of them. And nowadays people wants unique and style in each and everything and smart phone is one of the main gadget in the life of people specially those who have to stay connected to the world for their work. Then will this smart phone be the choice of those users lets see how much business will it make after launching in market. 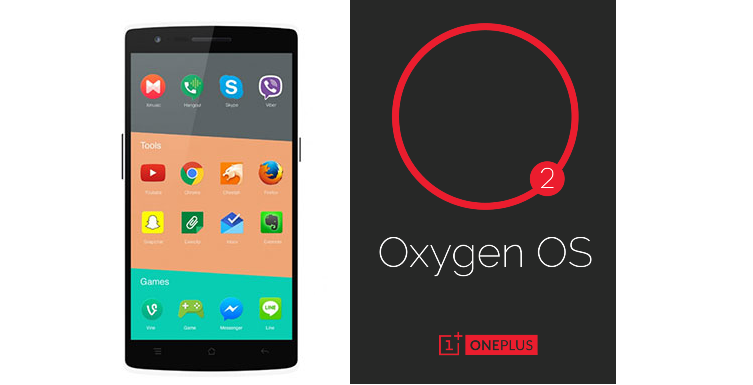