The Chinese company OnePlus is ready to launch its new flagship device OnePlus Two in July this Year. The first phone of the company OnePlus One came out of nowhere and was a great success on the market and a flagship killer due to its amazing features in a low price tag. Let’s see will the new OnePlus Two act as the company’s next cut-price flagship smartphone. 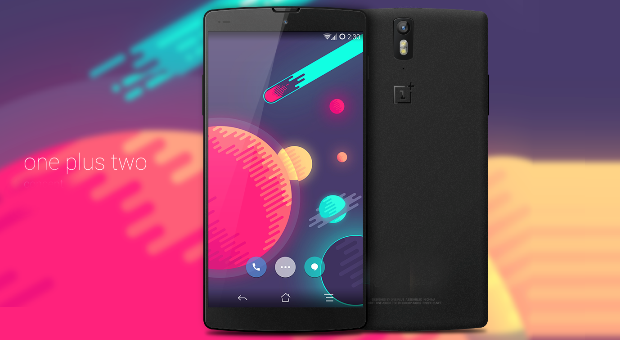 The OnePlus Two will be very sleek, slim in design and the possibility to be bezel-less. The Co-Founder of One Plus, Carl Pei said that the size of the OnePlus Two ”will surprise people”.  The phone will be shipped with the Snapdragon 810 CPU from Qualcomm. As OnePlus expressed in their discussion forum: [pull_quote_center]”We worked very closely with Qualcomm’s engineers to integrate an improved version of the chipset (v2.1) in the OnePlus Two, and fine-tuned both hardware and software. The Two will be “cooler than ever” – so keep your fingers crossed that thermal throttling is not an issue anymore.”[/pull_quote_center]

This is likely to eliminate the overheating issues seen in other 810-equipped handsets. The 810 is much more powerful than its younger counterpart, the 801. The smartphone is likely to have a 5.5 inch QHD display with a screen to body ratio of 71.9%. The new OnePlus Two will be equipped with a 3 GB of RAM and internal memory options of 16 and 64 GB. The phone will feature a high end rear camera of 16 MP with autofocus, dual-LED flash and a 5 MP front camera. Another great feature is the “laser focus fingerprint identification system” embedded in the home button.

With CyanogenMod off the table the OnePlus Two will arrive with OxygenOS, to be paired with Android Lollipop, more likely Android 5.1 to be certain. Oxygen is OnePlus own operating system. 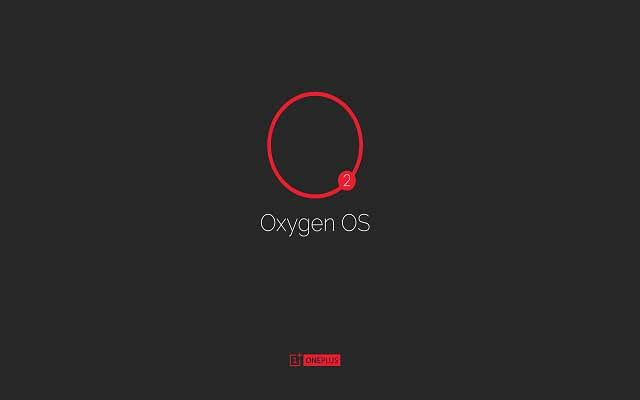 OnePlus has confirmed that the OnePlus Two will still be sold using the Invite System for the first few months as it was in case for the OnePlus One. The phone will be available in the Asian and European markets before making its way to the shelves of US. The phone is likely to be revealed in July 2015. This early year launch will somehow give a head-start to the OnePlus Two on the new smartphones (Samsung Galaxy Note 5 and Samsung Galaxy S6 Edge Plus) coming in September this year.

The price of the OnePlus Two is still not yet confirmed as there are different rumors about the price of this amazing smartphone. OnePlus discussion forum administrator, Cat H, on Thursday expressed: “The cost of OnePlus Two would doubtlessly be higher than $322”. While the OnePlus CEO, Pete Lau hinted the price to be around $400. More over after the launch of OnePlus Two, the previous flagship device OnePlus One will be sold at a discounted price until the stocks run out. The discount is likely to be around $50.