The OnePlus Watch is still too much of a mobile target to know more. However, one of the key design features may have only been discovered.

Max J., a leaker who has given accurate details on OnePlus devices at frequent intervals, gives hint about the new Oneplus product i.e. watch, also said in a tweet that, unlike Apple Watch 5, the OnePlus Watch is circular. 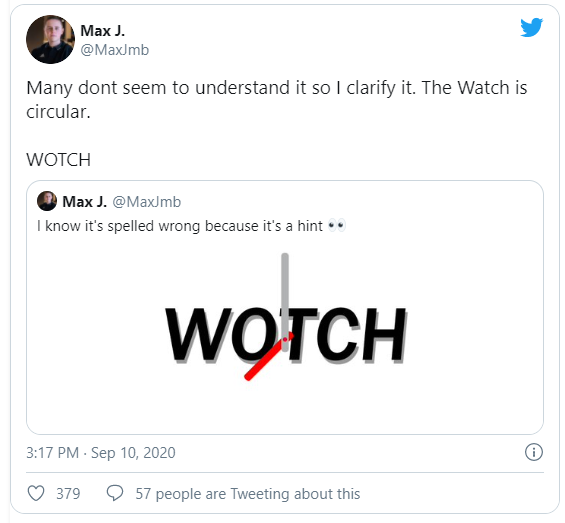 There is no scarcity of Android smartwatches and OnePlus has been connected with a smartwatch for many years. Research from OnePlus reveals that “the last 12 months have been consciously searching for a smartwatch.”

Design a round face means that OnePlus aims at something more than a square side Apple Watch or  Samsung’s Galaxy Watch 3, maybe something more special like a typical watch. While it is scheduled that the Apple Watch 6 will take place on 15 September next week in an event, reports say not that Apple is changing to a circular style.

It also indicates that the watches produced by OnePlus partners under the parent BBK Electronics are unlike the Oppo Watch and Vivo Watch. both watches design is rectangular, not round, but that doesn’t mean the components and the functionality of OnePlus won’t be shared. The processor and operating system, for example. 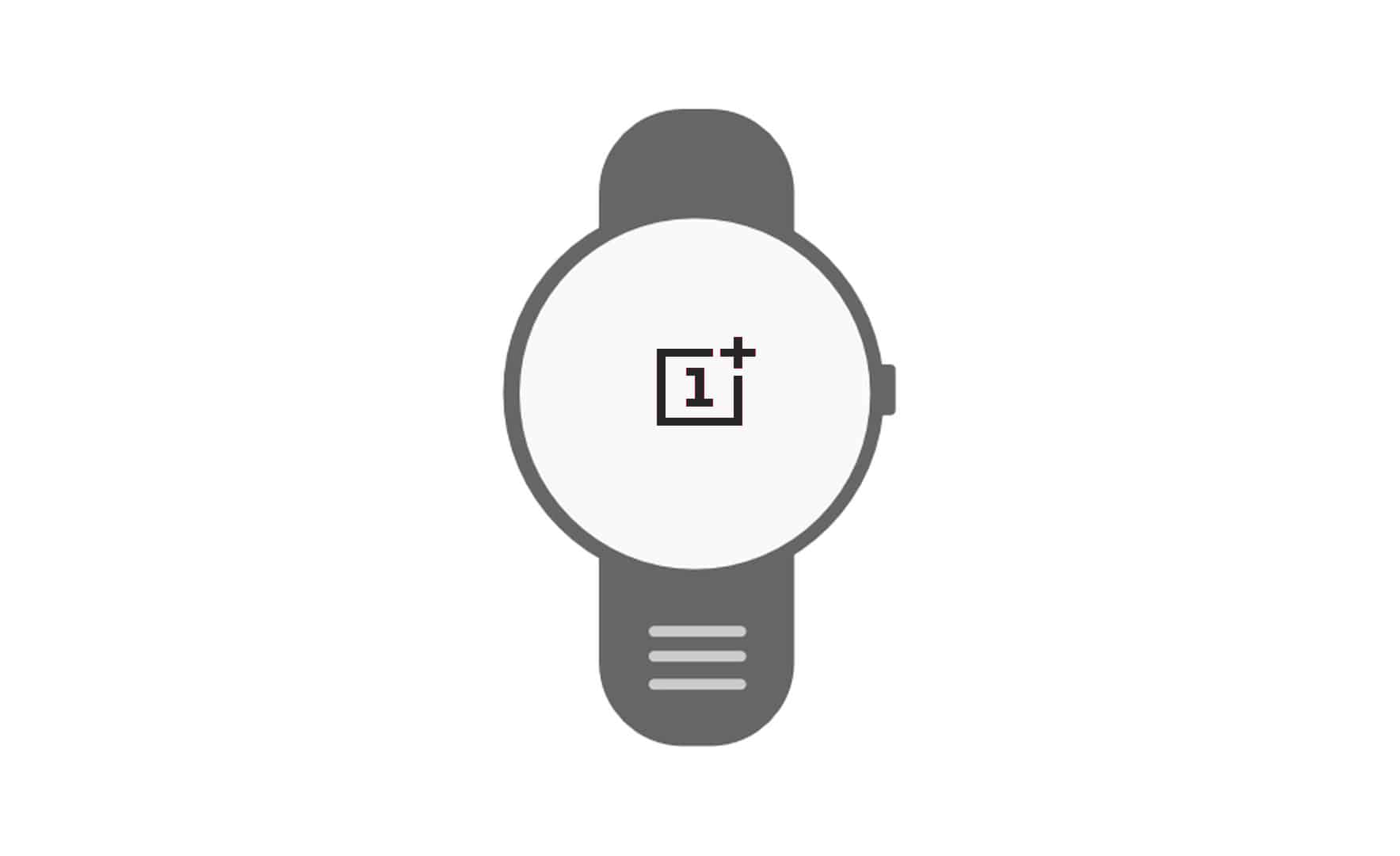 In 2020, OnePlus expanded its product portfolio significantly. We not only saw OnePlus Nord emerge as the company’s brand-new mid-range smartphone but also the launch of OnePlus Buds, the first real wireless the audio device of the company.

In October, a mid-life update to the existing OnePlus 8, to arrive around if schedules from previous years are needed. Therefore, OnePlus may take opportunities to display the watch as long as they will be ready. Otherwise, we might predict the next event for the OnePlus 9 series next April.