Samsung opened the world’s biggest phone factory in India. Prior this year and the organization has swung to the nation by and by for its biggest retail location comprehensively. Samsung’s Opera House store in Bengaluru, India is named the world’s biggest portable experience focus, with the organization exhibiting mobile devices, accessories, VR headsets, IoT, wearable gadgets, and home machines at the 33,000 sq. ft. store. The opera house is the Samsung’s Largest retail store worldwide.

Samsung says it will offer a plethora of VR experiences for customers visiting the store, which include a Whiplash Pulsar 4D chair that makes “360 degrees three-dimensional movements,” and much more.

“One can slip into the role of a fighter pilot doing extreme aircraft stunts, or experience a space battle, or a roller coaster ride. For those who enjoy the thrills of kayaking or rowing, a not-to-be-missed VR experience is awaiting them. Fitness enthusiasts can cycle through scenic Europe, racing alongside a friend.” 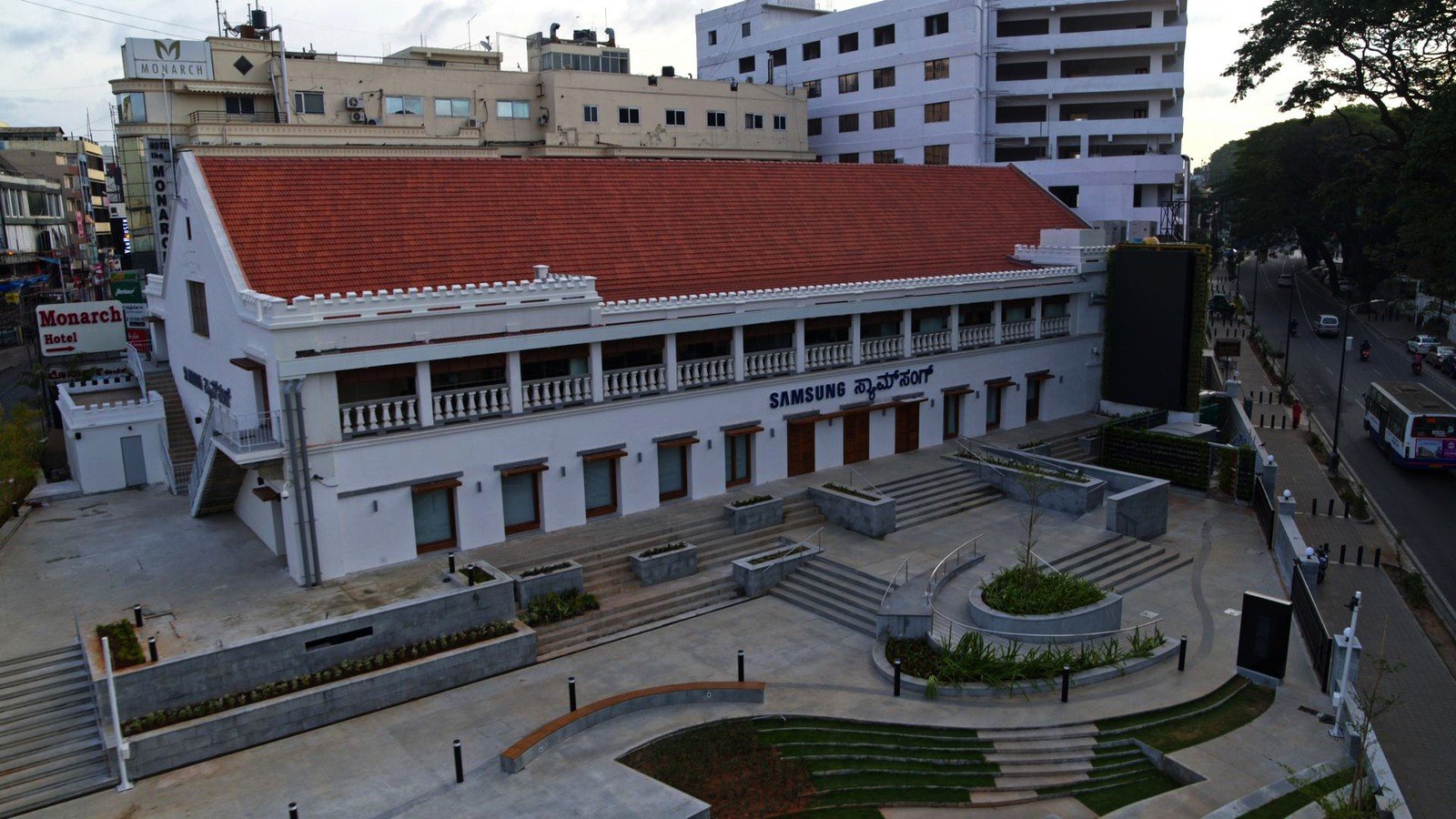 Samsung will have the biggest ever display of accessories, including cases, covers and power banks, on a 24-feet wall at its largest mobile experience center in the world. Here, consumers will be offered unique customization options for accessories such as the installation of military strength skins for screen protection and 360-degree body protection. It looks like Samsung is trying to make more efforts in India rather than any other country. We also know that a few days back, Apple puts a break to launch “Apple Pay” in India, Let’s see what happens with Samsung.