OPPO is a Chinese smartphone’s company that deals with smartphones with the best features. The price of OPPO are though higher, yet this is due to the high-end specs and gadgets being introduced in their smartphones. OPPO 3006(also known as OPPO Mirror 3) is a recent successor of OPPO 3001 with a little changes both in the shape and specifications. OPPO 3006 Review is about the specifications, pros & cons, performance, camera, display, battery and much more.

OPPO are intelligent in making smartphones with smartness. OPPO 3006(also known as OPPO Mirror 3) is made perfect with its compact size and sober design that shows no flaw being left unfilled in the manufacture. OPPO 3006 do has a sleek shape with its patterned back cover with a slight curve at the edges that comes to normal at the center. The Rear Camera is at the exact center of on the back side with a silver polished ring around the camera. The flash light glows real high and white with its camera. The speaker is at the lower end of the back side with a bulge shaped dot that keeps the device a little bit above the smooth surface. Looks brittle but in deed, well polished and has a smooth feelings.

OPPO 3006 has a 4.65 inches display with a large integration of pixels per square inch. The GPU driver is Adreno (TM) 306 @400 MHz that has an average fps(frames per second) of 45 frames. The highest that OPPO 3006(also known as OPPO Mirror 3) can give you are about 74 fps that is a real nice score. That is why, OPPO 3006 scored above 13,700 score in the GPU bench mark discussed below in the GPU section. The resolution for the screen are 720*1280 pixels that can play an HD movie with its own colors and stream.

Fitted with a Qualcomm Snapdragon410 processor, the device has best results with its processor. The CPU type is 64-Bit with 4 cores, each one fluctuating between 200~1209.6MHz. This processor takes OPPO 3006 to the height in the mid-end smartphones. The chip-set for the processor is MSM8916.

OPPO 3006 Review shows that the device is loaded with 1GB RAM that goes straight with a Quado-core processor. 1GB RAM is efficient for mid-end smartphones that can run better games and applications in its range. 8GB is the ROM that can also be extended to 32GB.

The major change is made in the network, OPPO 3001 was a 3G device with a Dual SIM feature. OPPO 3006 is an upgraded smartphone which can support 4G with LTE Bands. This device also have dual SIMs with SIM-1 supporting 4G LTE in both 1800MHz/2600MHz and the other one is a GSM.

The box contains a nice branded hands-free that sounds great with clear base and treble variations. A 2amp charger that can charge your charger in no time. A USB cable that can be used both for exchanging data from your PC as well as charge from your charger.

One thing to mention in the boat shaped structure that has a firm grip in the hand. The hand curves better with the bended shape of the device that increases the grip.

The 4.7″ display has a main pro and that is the thumb touches every corner of the screen that makes the user feel free without any annoying effort to change the position of a smartphone to touch the corner of its large display.

Most of the users search for the battery in the smartphone. OPPO 3006(also known as OPPO Mirror 3) is fitted with a 2000 mAh removable battery that has a sleek and flat shape that don’t disturb the overall shape of the smartphone. SIM-1 slot grabs SIM-1 with 4G LTE support. SIM-2 slot is used for normal GSM and the third slot in the first image below shows the position for micro-mmc. Keeping the OPPO 3006 in the stand by mode exactly for about 5 and a half days, the consumption was from 85% down to 37% which is a great achievement for its 2000 mAh battery.

Experiencing Camera and its power for OPPO 3006 Review:

The rear camera is 8MP that has a smart power to capture images with high resolutions. The image below was taken with its rear cam and the size was 4.02 MB(quality shrunk for the web). The dimensions were 3200*2400 pixels. 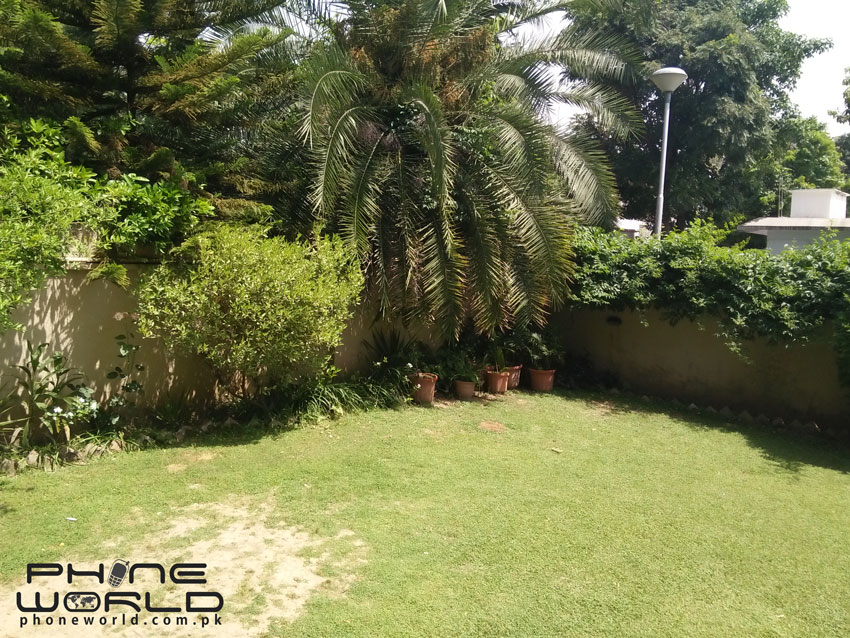 The front cam (also known as selfie cam) has a power of 5MP that takes images with 2592*1944 pixels with beauty and normal features. The image below was taken with the front cam. The size was 2.6 MB (shrunk for the site) and the dimensions were 2592*1944 p as mentioned a couple of lines above. 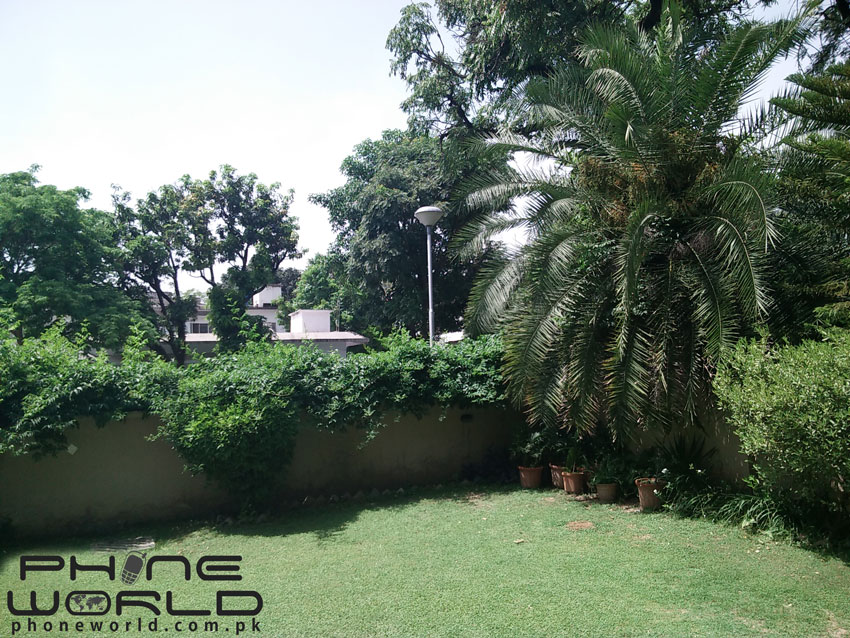 OPPO have their custom OS with nice color combination that are faded well in each others. The drop down menu shows the icons to the mid of the screen and the notifications are shown in the next half screen. Second image shows the main screen of the phone. The OS being used for OPPO 3006(also known as OPPO Mirror 3) is Android OS (4.4.4) Kitkat that covers nearly all the features and specs one can expect.

The dial-pad interface as well as the interface for sending text messages are the standard ones with sober light colors that puts no burden on the viewer.

Getting about 20,000 points with Antutu proves the device to be the best in its competitors in the mid-range smartphones. The device has a Qualcomm Snapdragon 410 processor with 4 cores and 64-bit type that runs fast and frequent, smashing the tasks, being assigned to.

Style of CPU-Z against OPPO 3006 Review:

CPU-Z shows the System, Battery, sensors and CPU in general that need not to be explained as you can watch them in the snaps below. The battery condition is shown to be good. The sensors used are shown in the last snap below.

Vellamo is Qualcomm’s own application that checks the performance of single core, multi core and browser in separate sections. You can compare the scores of your OPPO 3006 with any of the standard smartphones given in the list. OPPO 3006 Review shows the results of the device in pictorial form as mentioned below.

The score of our OPPO 3006 is though less than the standard smartphone Asus Nexus 7, yet the device has beaten Samsung Galaxy S3 in the browser portion.

The performance of single core are nearly the same, though less than Asus Nexus 7 yet better than Samsung Galaxy S3. Although both Asus and Samsung are international smartphones with big names in the market.

The Adreno (TM)[email protected] driver is a powerful chip that makes good results over the screen. Also the device is efficient enough to make better results in the Screen resolution normalized score. That is the main reason for the acceptance of the device in the mid-range market.

Checked the smartphone with 5 different games with different requirements and graphics with different load on the CPU, RAM and display. The performance was smooth and attractive with no utterance and breakage.

The games are named as:

OPPO 3006(also known as OPPO Mirror 3) is a stylish, relatively small and compact smart phone that has a stylish patterned back cover with a little curve that is made perfectly to leaves a pure sensation in the hands. The display size is 4.5 inches with 720*1280 pixels and the GPU driver is Qualcomm’s Adreno (TM) 306 @400MHz that has nice results and screen resolution normalized score. OPPO 3006(also known as OPPO Mirror 3) is powered by Qualcomm Snapdragon410 1.2 GHz Quad-core processor that runs well with the attached modules inside the circuitry. You can surf better 4G-LTE with hot speeds with your OPPO 3006. Backup is provided by a 2000 mAh Li-ion battery that works fine with the smartphone. Last and not the least is the Price, OPPO devices do have a high price in relation to other smartphones. The reason is clear that OPPO doesn’t make any compromises with the gadgets used inside.