With an immense evolution in the technological world, the giants of telecom gadgets are slightly fading their market share in the smartphone world. More sleek, dynamic and ultra-fast smartphones are becoming the priority for most of the smartphone consumers due to its high optimization. This has led to intensive competition among the industry players and each striving to produce and sell latest, consumer friendly and affordable smartphones.

Among all, the ever-evolving camera phone brand ‘OPPO’ has captured a huge market due to its reliability, unique design and camera features of each smartphone it introduces. 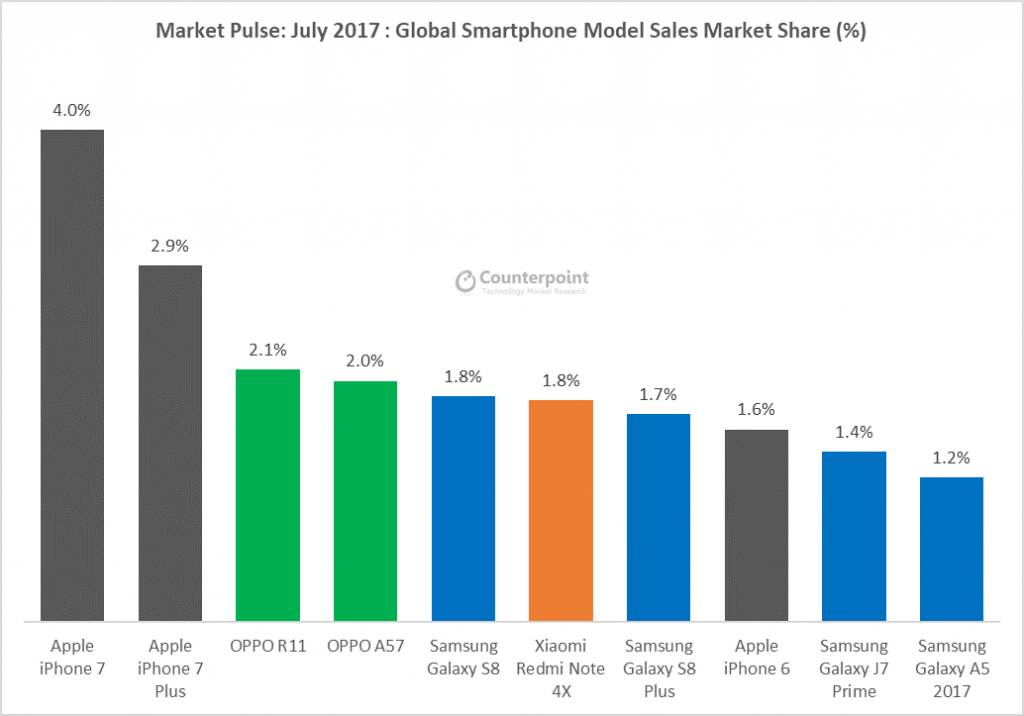 OPPO’s success was recently endorsed by a global industry analysis firm counterpointresearch.com has shown a recent research that recently launched ‘OPPO A57 and R11’ have been declared the one of the best-selling android phones of the world. These OPPO brands have been one of the best-selling global smartphones during the period of July securing third and fourth positions in the list of top 10 smartphones in the world and becoming the top selling Android Phones. 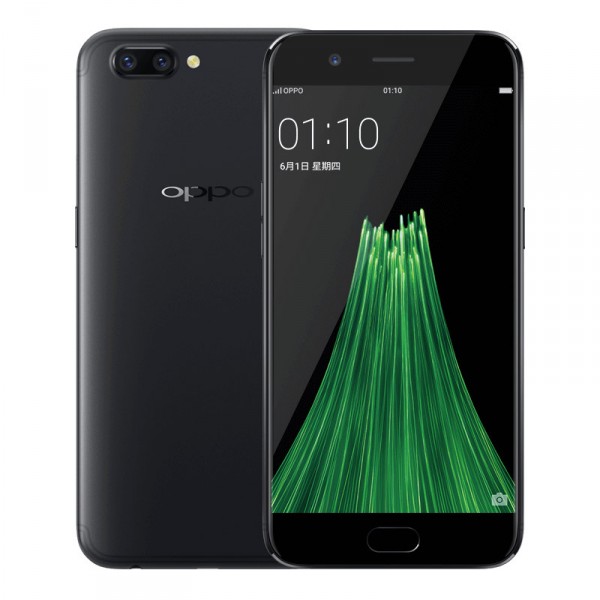 Rolling with unstoppable selfies with OPPO A57, it has 16MP flagship front camera which helps you take your best look, gives you bright effects and head turning shots even in low-light. It has new hand gesture and Bokeh effects which gives your selfies an effortless distinction with blurry background effect. OPPO A57 is available in Pakistan for Rs 22,899. 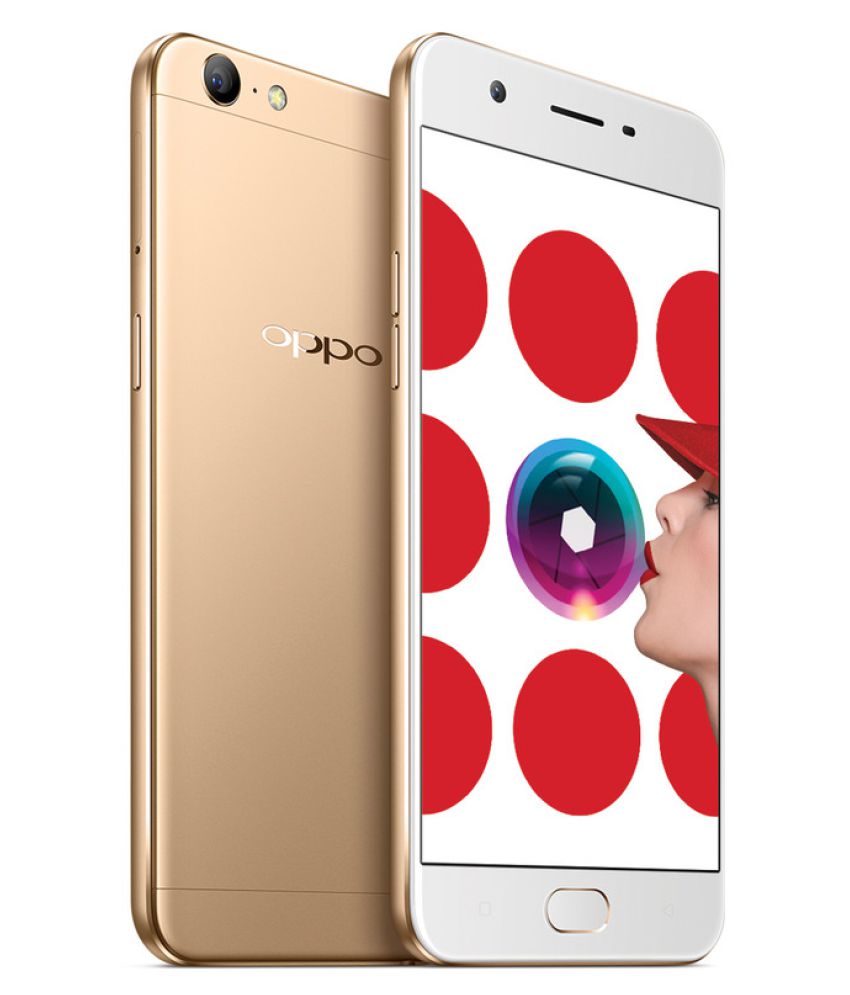 On the other hand the reason of standing out in the global Smartphone models for OPPO R11 is genuine due to its groundbreaking dual 20 MP cameras with efficient bokeh effect. The OPPO R11 will take your breath away with unprecedented pictorial clarity. 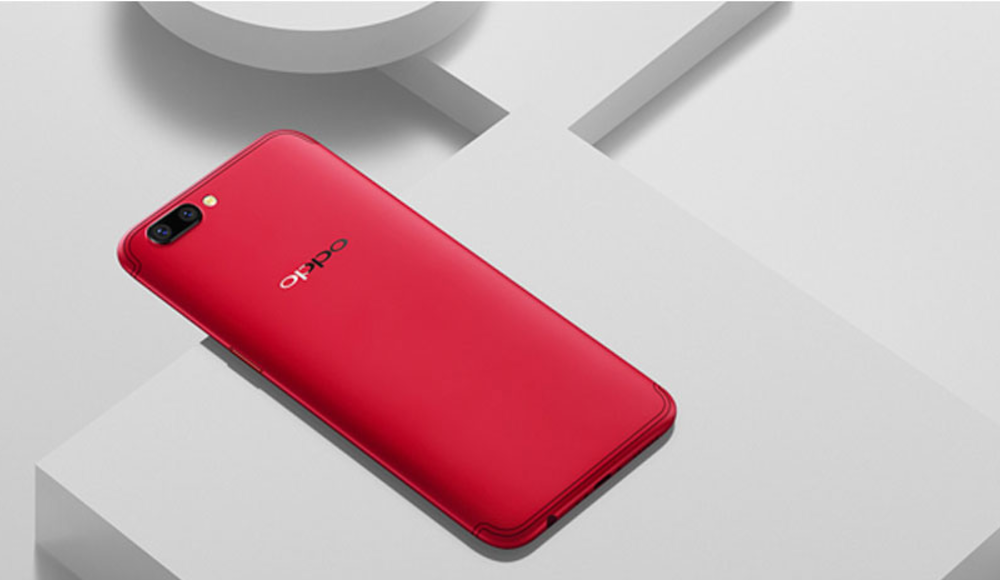