As Oppo A7 was about to be launched, we got leaked specs sheets, renders and also rumors that device will be a carbon copy of  Realme 2. The phone will be the cheaper alternative to the Oppo A7x. Now we have some information that the device will arrive by the end of this month i.e.  November 22. The phone will come in three colors – Glazing Blue, Dazzling Gold, and Rose Pink. 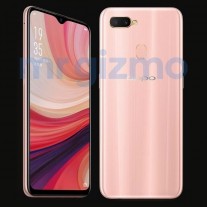 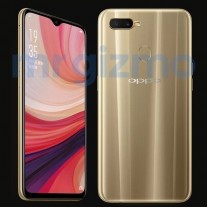 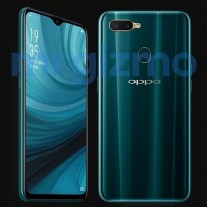 It will be a part of the company’s A series of devices. The all-new smartphone will be called the OPPO A7. A few days back, we have got our hands on its leaked specs sheet. OPPO A7 Leaked Specs Sheet revealed the key specifications and features of the upcoming mid-range smartphone. In addition to that, the phone also appeared on TENAA. Recently, OPPO A7 Official Render got leaked that unveiled the front panel of the phone.

According to some previous render,  the front of the phone resembles the OPPO F9/A7x. Moreover, it also confirmed some of the specs that had been already listed on TENAA. The upcoming OPPO A7 will come with a large 6.2-inch HD+ (1,520 x 720p) IPS LCD display. It will be packed with a Qualcomm Snapdragon 450 octa-core paired with an Adreno 506 GPU.  Let’s have a look at the press render. 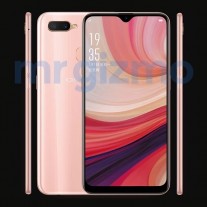 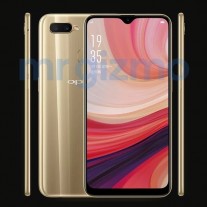 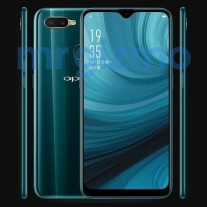 OPPO A7 will come with a 16MP f/2.0 front-facing selfie snapper. Moreover, it will feature a dual rear camera setup comprising of 13MP f/2.2 primary and 2MP f/2.4 secondary sensors.

OPPO A7 is said to come with a massive 4100mAh battery.  It will come in two different RAM Variants that are 4GB & 3GB. However, the storage on both the variants will remain the same at 32GB. It will have microSD card support for up to 256GB. Moreover, the smartphone will come with 4G VoLTE support. According to the leaks, OPPO A7 Price will be under the 1,999 Yuan mark.