Just recently, OPPO has unveiled a very affordable smartphone, A33. Now, another OPPO’s A-series phone is coming. OPPO A93 is all ready to shine in the market. OPPO Malaysia has revealed the launch date of A93. OPPO A93 is going to launch on October 6 at 3PM local time (7AM UTC). The phone has also appeared in the official poster revealing the design and key specs.

Basically, OPPO A93 is a rebranded OPPO F17 Pro. The posters show a pill-shaped cutout display on the front. It has four cameras at the back. and the same 7.48mm thickness. Moreover, A93 will launch with 8GB RAM and 128GB storage. One possible colour of the phone is white gradient. 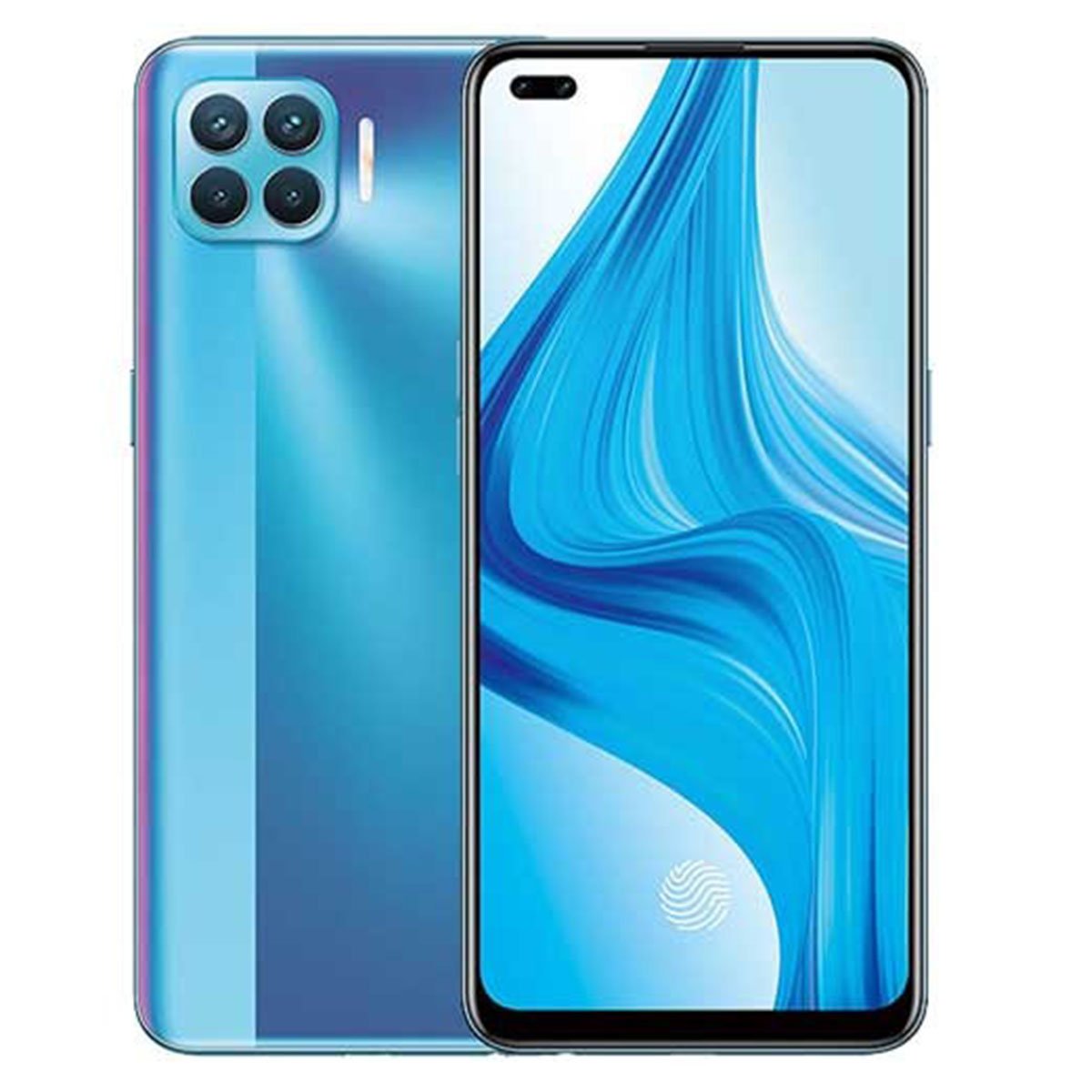 The poster only reveals this. However, after collecting information from the rumours we can say that it will have a 6.4-inch AMOLED display. IT will come with Helio P95 SoC. A93 will feature a 4,000 mAh battery with 30W VOOC 4.0 fast charging. At the back, there will be a 48MP primary camera alongside an 8MP ultrawide snapper and two 2MP modules for depth data. The whole package will run ColorOS 7.2 on top of Android 10.

The official information is yet to come. We will get more information about the phone in the coming week. Till then stay tuned for more updates.