OPPO Booth Design at GitexLahore –The evolving smartphone brand OPPO will introduce the R7 series to the MENA regions, at the company booth in Hall 8 of the Dubai World Trade Center during the Gulf Information Technology Exhibition (GITEX) from  18th to 22nd October. OPPO will also showcase many of its other star devices, such as the R7 series (R7 Plus & R7 Lite), the Diamond-like shining Mirror 5, and the newly released R7 Plus FC Barcelona Edition. 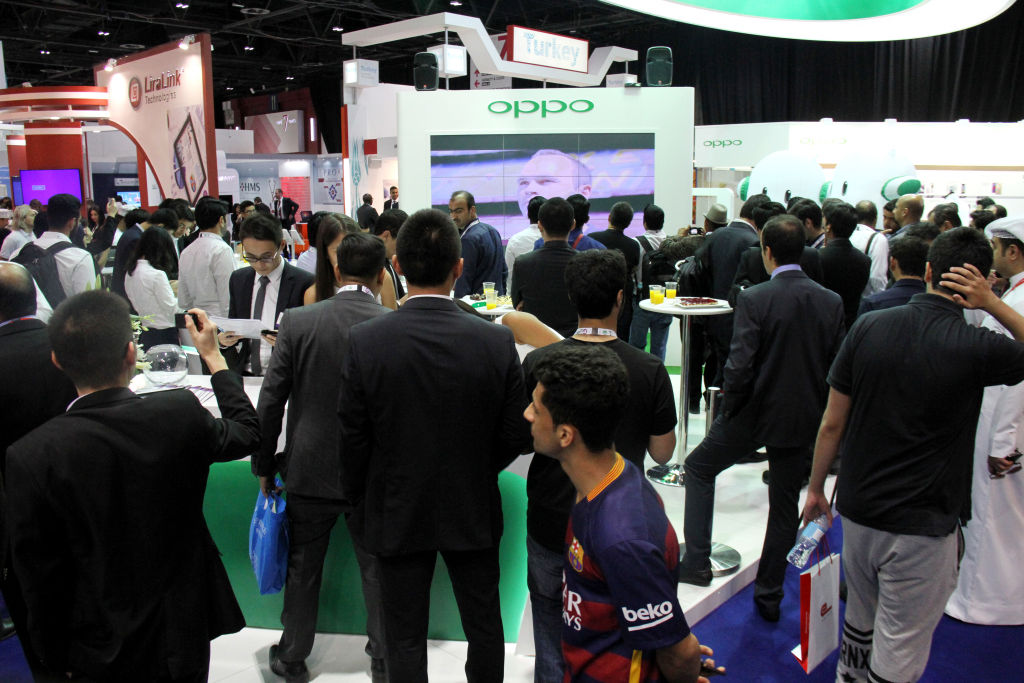 Since its September 2015 launch, the R7 series has burst onto the Pakistan market to become one of OPPO’s most popular smartphone models.

In celebration of the new partnership with FC Barcelona, the OPPO booth will include a football pitch and offer a host of interactive football games. The booth will also further highlight OPPO’s own world’s-fastest VOOC Flash Charging technology as well as the unmatched photography experience that its smartphones provide. 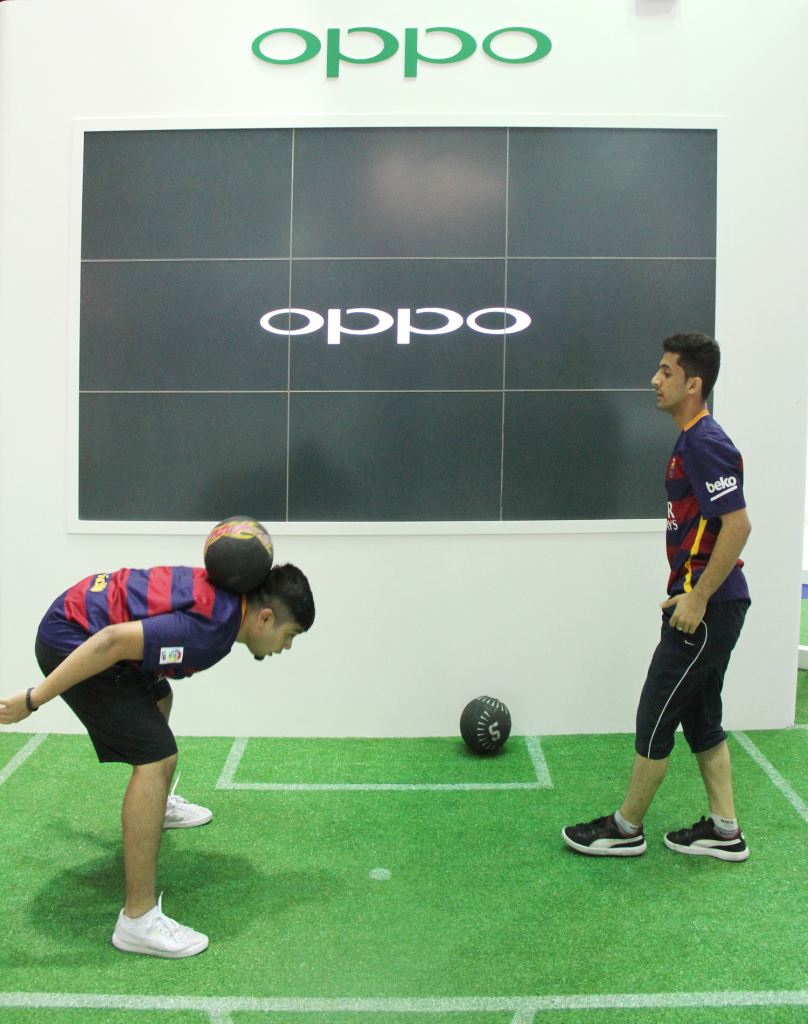 “The MENA region is a new focus for OPPO, and we have been operating in several markets here since late 2014. As the leading IT exhibition in the Middle East, GITEXis the ideal venue for OPPO to present our best products and to show the consumers here just how important they are to us.” says Sky Li, Vice President of OPPO and Managing Director of International Mobile Business.

OPPO products are now also available in neighboring MENA markets including Egypt, Algeria and Morocco, as well as South Asian markets like India and Pakistan, over 30 international and local media participated and experienced OPPO R7 series in the Gitex OPPO Booth.