Back in June, Oppo launched the Find X with pop-up camera. The selfie-centric smartphone brand is now ready to introduce another mid-range handset the OPPO F9 in August. The handset will give its first appearance in Malaysia. The F-series is selfie-driven.

According to Oppo Malaysia, the Oppo F9 phone is already being prepared for a launch with a smaller notch.

Oppo F9 will Land in August 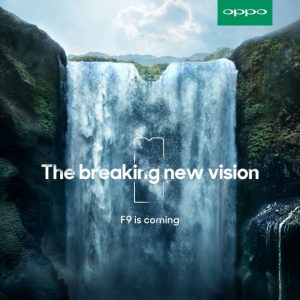