In the near future, OPPO may enter the gaming smartphone industry. In Asia or any other market, OPPO has yet to launch a dedicated gaming phone. In the following weeks or months, it is anticipated to release its first gaming smartphone. Some crucial elements of the gaming phone have been leaked according to a patent filed with the EUIPO (European Union Intellectual Property Office).

The phone’s front view indicates that the screen lacks a punch-hole or notch. Instead, it has a chin and forehead that are significantly thicker. The selfie camera might be placed in the phone’s top bezel. The phone’s rear panel boasts a gaming-focused design with a quad-camera configuration. The phone’s back design is quite similar to that of the OPPO Reno5 Marvel Edition. 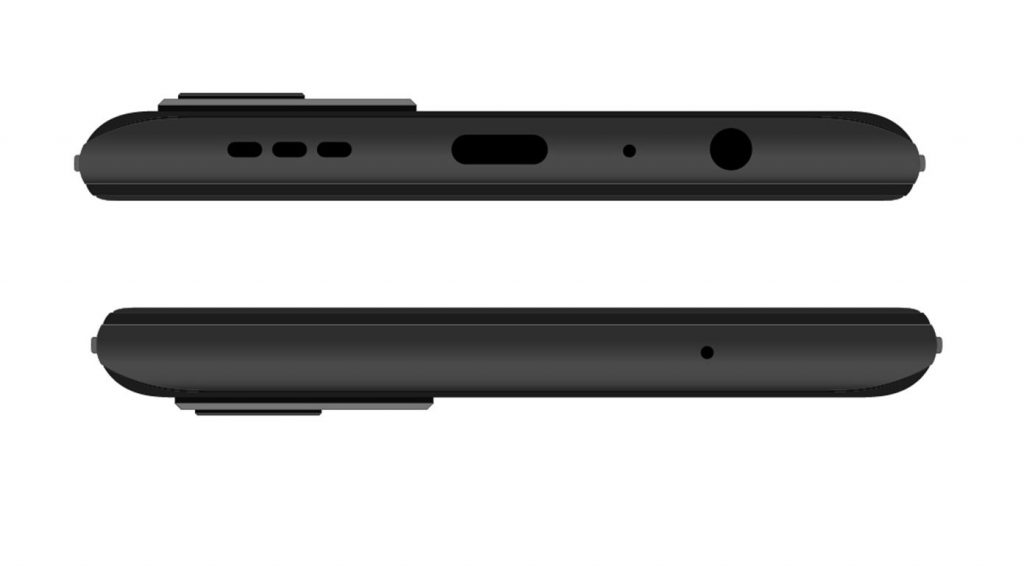 It will include a power button on the right and volume rockers on the left, according to the pictures. On the bottom, there will be a 3.5mm audio connector and a bottom-ported loudspeaker, although we may anticipate the earpiece to function as a secondary speaker.

In other reports, OPPO is working on its own image signal processor (ISP), which will most likely be called M1. It is unclear when the phone will be available, but OPPO should be able to compete with other gaming phone series such as ASUS ROG, Lenovo Legion, Nubia RedMagic, and others in the near future.