OPPO Camera phone has launched their new Flagship and second device in Photography focused F series, worldwide. Sporting a 16-MP front-facing camera, the F1 Plus blurs the boundaries between mid-range and premium, and takes the “Selfie Expert” title of the hot-selling F1 to an all new level. 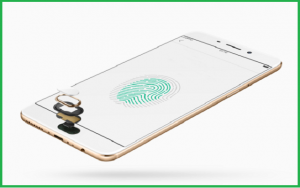 Featuring powerful hardware, an eye catching all metal unibody, OPPO F1 possesses VOOC Flash Charge. The F1 Plus’16 MP front-facing Hi-Light Camera has been purpose-built for catching clear, vivid photos in any lighting condition. Paired with the new Selfie Panorama feature, Beautify 4.0 and the front-facing Screen Flash, the Hi-Light Camera will allow users to get the perfect shot on the first snap, anywhere and anytime. The F1 Plus’ Hi-light Camera is four times more sensitive than standard cameras, has twice the dynamic range, and captures shots with four times less noise, compared to cameras without the technology. 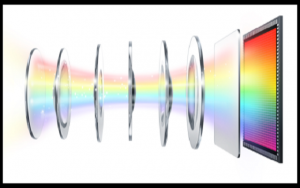 The OPPO F1 Plus cruises through multitasking with the MediaTek Helio P10 and 4 GB RAM, backing it up with a generous 64 GB of storage space, which can be expanded by an additional 128 GB.

In addition to that for the first time OPPO has offered their consumers finger print sensor named as, “Touch Access” on the front of OPPO F1 Plus responding in just 0.2 sec only.The F1 Plus is the first OPPO phone to come equipped with the all-new ColorOS 3.0. With a flat, simple design language, ColorOS 3.0 has a tidy and refreshing new look, and significantly reduces the phone’s built-in image library for increased efficiency and speed.

Well, we are sure with so many more features to tell about OPPO F1 Plus, this new flagship model is expected to be launched in Pakistan around 17th April and the expected price could be around Rs. 50,000.

Google Rolls Out Vaccine-Finding Feature to Assist the Masses