OPPO, the rapidly growing smartphone company with an escalating international presence, held its first ever Pakistan-based launch event in Lahore. The event saw the unveiling of OPPO’s three brand new devices, R7 Plus, R7 Lite and Mirror 5.
mimg
Through the launch of the three new devices in Pakistan, the brand is committed to bringing the best technology for its consumers. OPPO aims to bring forth the latest technology with a striking edge to it and all the phones boast lightning-fast Qualcomm processors and stylish designs. The Mirror 5 has a solid 8 MP main camera and diamond cut like back cover. 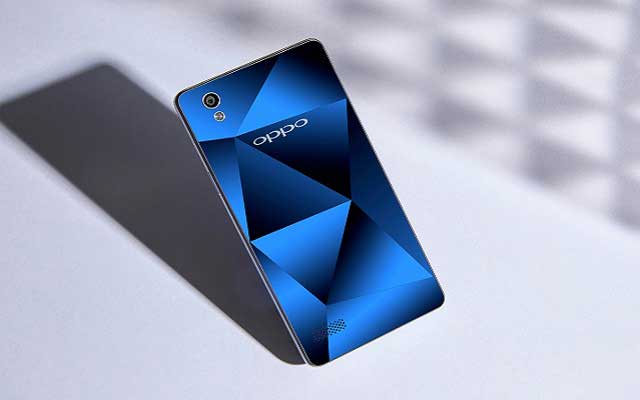 Whereas, R7 Series, features a metallic uni-body with 2.5D curved screen. Specifically, R7 Plus comes along with VOOC Flash Charge which allows making 2 hour calls with only 5 minutes charging time, and this technology is the world’s Fastest and Safest smartphone charging system, furthermore it is equipped with laser auto focus sensor. While, R7 Lite takes snapshot in just 0.1 sec because of “PDAF” technology. 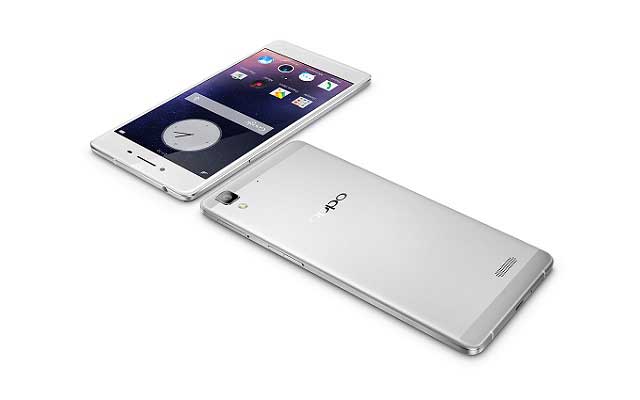 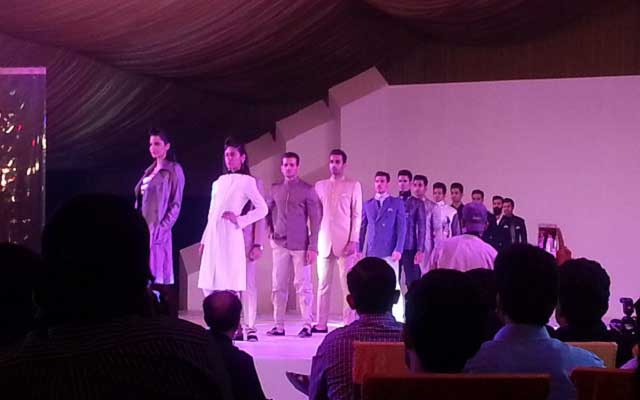 The event was a grand affair attended by celebrities and technology enthusiasts alike. OPPO not only introduced the crowd to their latest smart-phones but received awe-inspiring response from mobile phone dealers who had come from various cities of the country especially to attend the event.

Spectacular 3D and holographic projection was also displayed at the event which was the very First Time happened in any other smartphone launch events in Pakistan.

[pull_quote_center]It gives me exceeding pleasure to have launched OPPO’s new line in Pakistan, the response from the people has been overwhelming and we look forward to investing in the Pakistan Market which has immense opportunities[/pull_quote_center]