OPPO is back with its F series, launching OPPO F15 following the lightning-fast, endless fun theme. OPPO Launches the F15, the Super-Fast Phone is Now Available in Pakistan. With its latest online purchase feature, OPPO is giving a perfect window to consumers to book the smartphone online in the comfort of their homes as a precautionary measure against COVID-19.

The OPPO F15 is the latest offering in its mid-range series coming for PKR 44,999 and is furnished with all-round powerful camera experience, battery life, and an advanced screen. Available now, the smartphone comes in two variants, Lightning Black, and Unicorn White.

OPPO Launches the F15, the Super-Fast Phone is Now Available in Pakistan

The renowned F series, owing to its amalgamation of design, innovation, and technology has always been famous among the youth in its price sector. With eye-catching finishes on F9 or the gradient design of F11 Pro, the F series continuously displayed the trendiest technology to users. OPPO’s F series, known as selfie expert was launched in 2016 and drove the ‘selfie’ trend in the smartphone market. The OPPO F15 is expected to elevate the F series with its fashionable and sleek design.

“OPPO F15 will introduce a new level of creativity, fun and lightning-fast speed along with its unparalleled stylish design. We aimed to manufacture a smartphone particularly to meet the fast needs of the young consumers who want the maximum out of a smartphone”.

The OPPO F15 is equipped with four cameras at the back and a 16MP selfie camera with an F 2.0 aperture in the front.  The back camera is of 48MP and is Ultra Wide-Angle Quad cam. The macro lens enables the users to auto-focus on distances as close as 3cm. OPPO F15 facilitates Electronic Image Stabilisation (EIS) with an internal gyroscope in addition to its Anti-shake video feature enabling the users to enjoy the camera like never before. 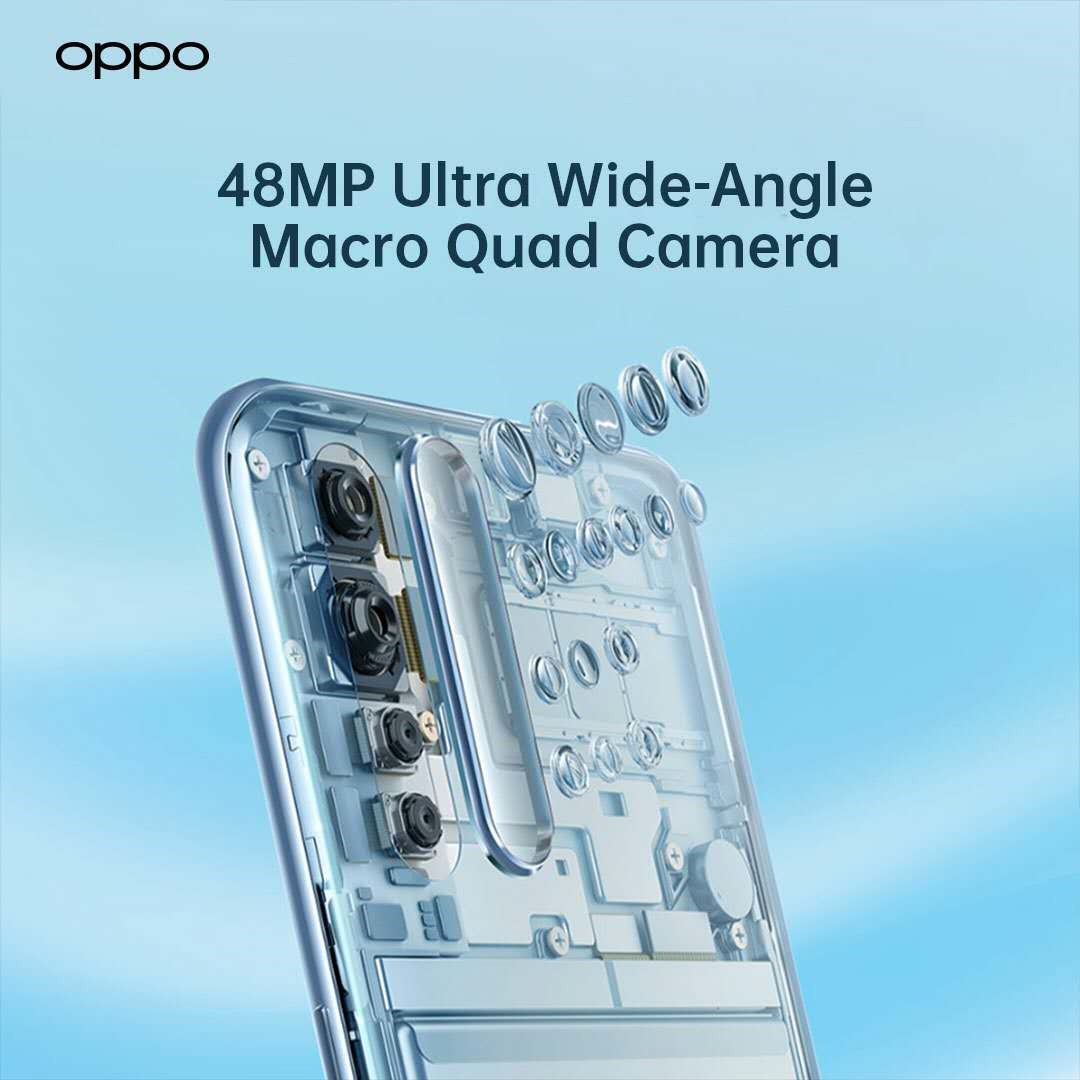 Furnished with upgraded features than its predecessors, OPPO F15 comes with a fingerprint unlock 3.0, which enables the devices to unlock within 0.32 seconds. Famous for its battery life, the latest edition is not an exception to the rule as it comes with a 40000 mAh battery. It’s easy to charge on the go because of its VOOC flash charge 3.0 feature. 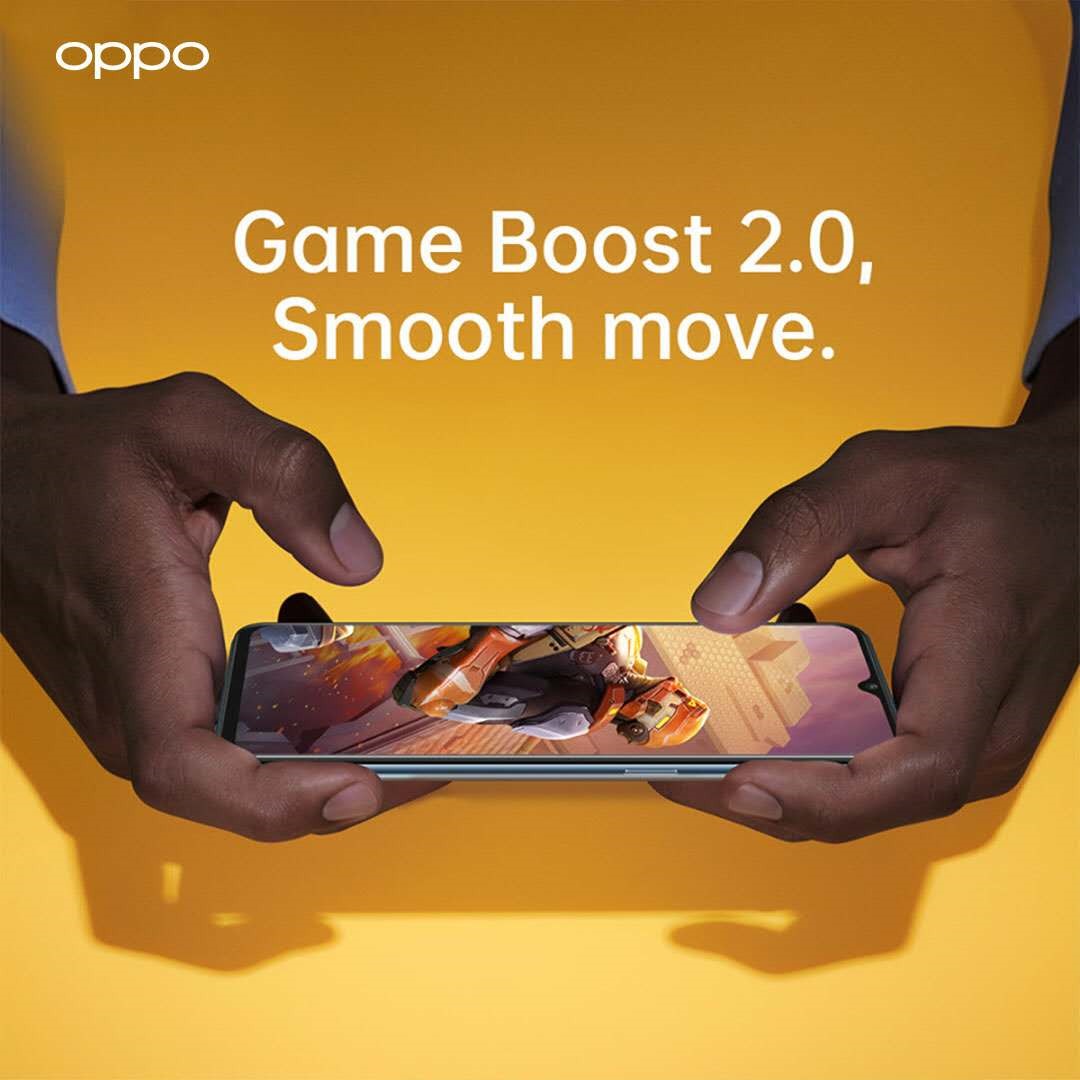 Equipped with an 8GB RAM and 128GB ROM and powered by MediaTek P70, the smartphone provides additional storage through an external 3-card slot, which supports up to 250 GB. It also enhances the gaming experience with its two main features, Touch Boost and Frame Boost, giving users a seamless experience. 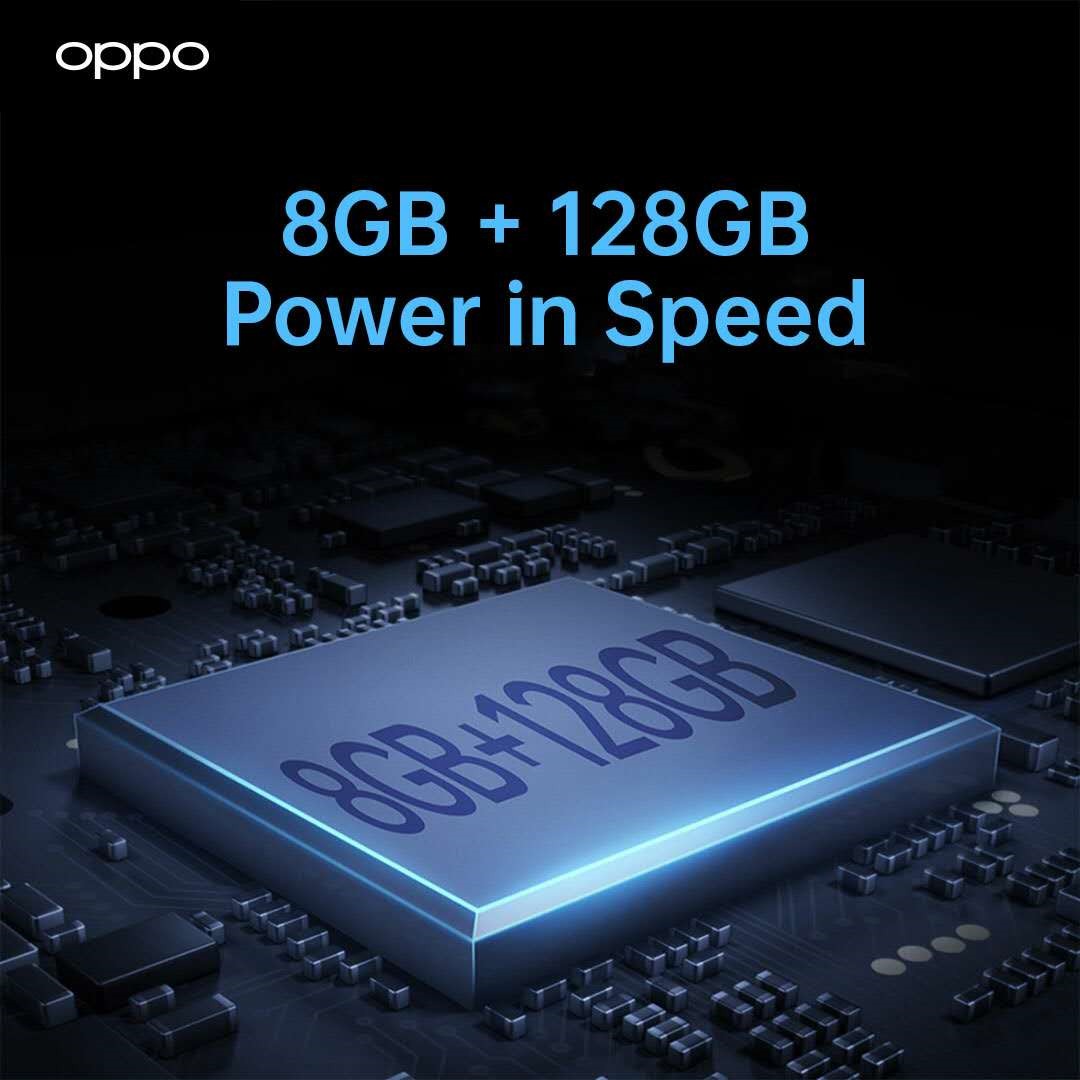 The new OPPO F15 is expected to set new standards with its design and lightweight, making this smartphone the most fashionable addition to the F series by OPPO. Along with its sleek design, the smartphone will come furnished with a host of features making it a worthy contender in its price segment. 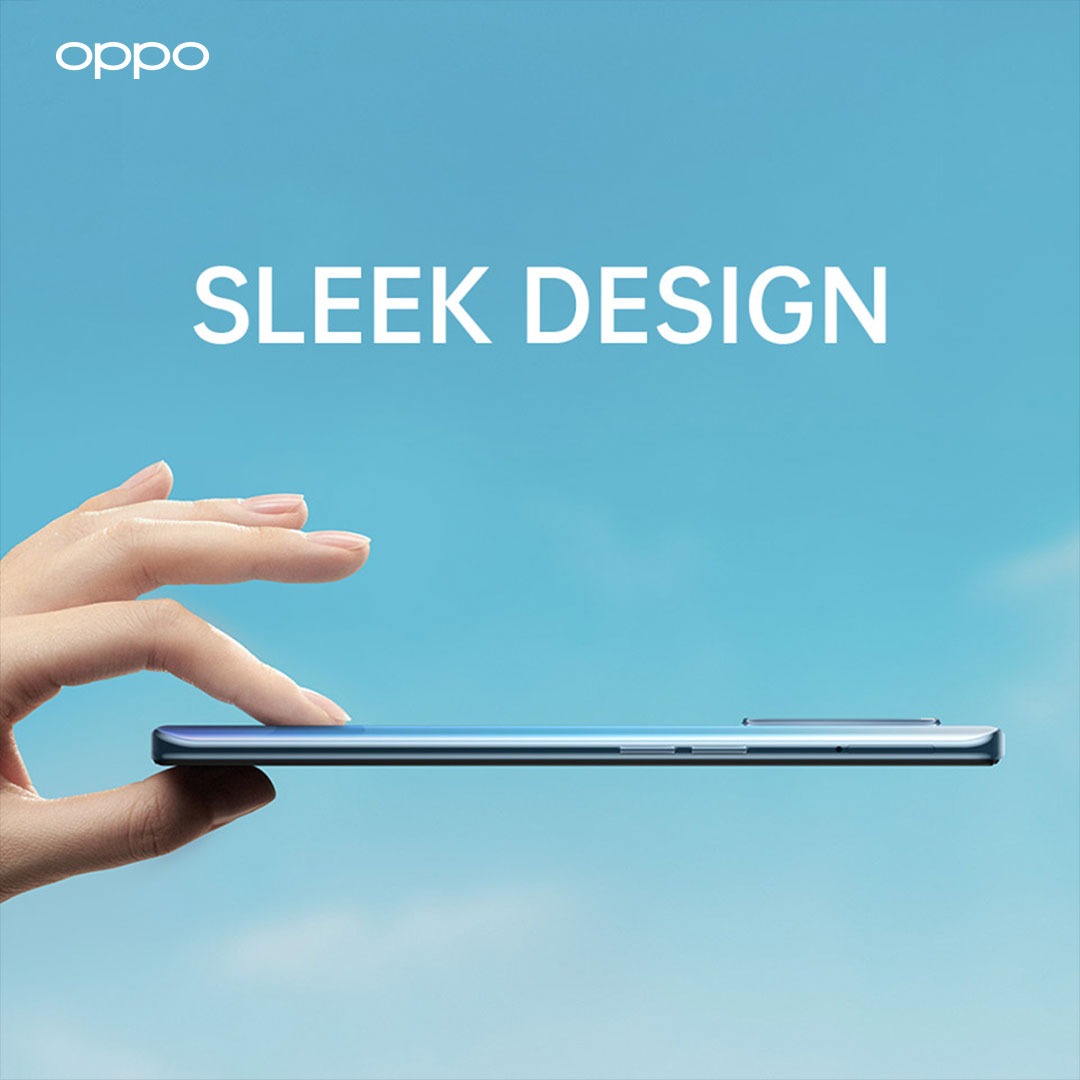