China’s smartphone manufacturing company Oppo is going to launch its new smartphone Oppo R7, as a successor of Oppo R5, according to the rumor. The rumor “Oppo R7 Sighted with Qualcomm Processor” will be disclosed in coming months and may become a reality as the images shown by different websites and blogs show that the device is quite different in shape than Oppo R5.

The upcoming Oppo R7 has been approved recently by the Indonesian telecom authorities.

Since the predecessor Oppo R5 is an ultra-thin smartphone, Oppo R7 will also be the same; a thinner but with an enhanced speed of 3GB RAM and Samsung storage (ROM) of 16GB as built in memory. The processor is expected to be 1.5 octa-core Qualcomm Snapdragon 615 with chipset MSM8939, as appeared on many technology sites.

There was a rumor about the device that Oppo R7 is going to be released with Mediatech MT6795 SoC which is a high-end 64 bit Octa-core chip, the biggest base. But the reality seems to be different and Oppo R7 is going to be released with Qualcomm Processor (Snapdragon-615) with chip-set Inc MSM8939. This processor is a high end processor that supports high bands of Networks like 4G-LTE, a camera with power up to 21 MP, USB 2.0, GPS, NFC, Audio/Video with 1080p60 playback with H.264 (AVC) and H.265(HECV) formats, QRD supported, Memory/storage LPDDR3 800MHz single-channel 32-bit (6.4GBps)/eMMC 4.51 SD 3.0 (UHS-1), process technology 28nm LP.

The users of Oppo R5 had great experience with its outstanding Camera quality, but this time they will enjoy R7 CAM more. The device has same rear camera of 13MP with  but an improved front CAM that is 8MP instead of 5MP.
We expect to see the R7 being released soon internationally which will end the wait of Oppo users for this smartphone. 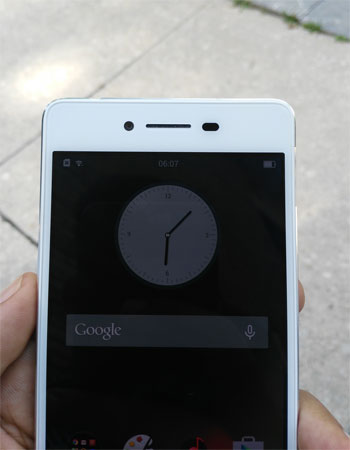 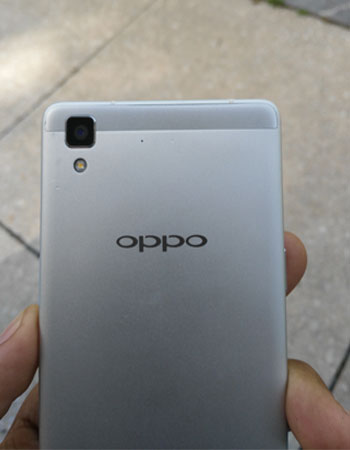