A new handset by the company, OPPO Reno has been in the pipeline of rumors since last week. The renders of the upcoming handset were also spotted at different sites. Recently, OPPO Reno Camera Samples surfaced online boasting its 10X Zooming Feature.

The all-new Oppo Reno Smartphone series, which are new in town is going to launch on April 10, 2019. The company has started teasing its upcoming handset. Recently, some camera samples surfaced online. The photos are of famous landmarks like the George Washington at Mount Rushmore, the Sphinx at Giza, Christ the Redeemer in Rio de Janeiro and others. Let’s have a look at them. 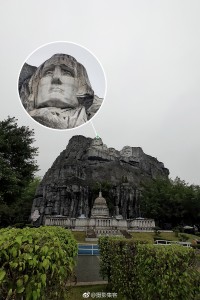 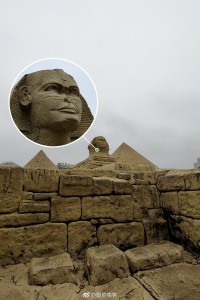 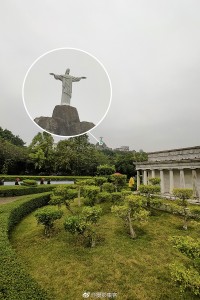 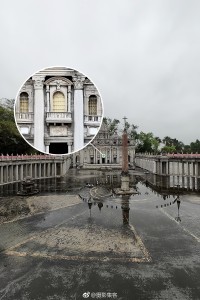 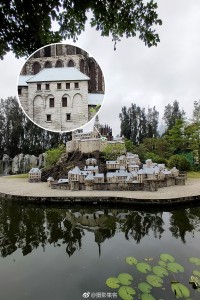 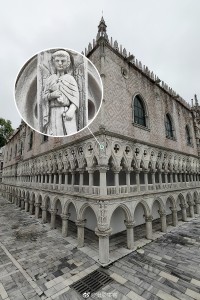 According to the latest reports, the upcoming phone will feature a 6.4” 1080p+ screen. Moreover, it will be powered by the Qualcomm’s Snapdragon 710 chipset. The handset will boast 48MP main sensor on the triple rear camera and a 16MP selfie shooter. The Oppo Reno Color options willinclude Purple, Pink, Green and Black. In addition to that, a new OPPO Reno Leak Revealed an Aurora Green Color Variant. However, there had been no information by the company about the handset yet. The handset will go official in April.

It seems the OPPO Reno series is something big as the VP Yiren has replaced the image of FInd X with the Reno poster. It is possible that the company may not reveal any further details regarding the Reno Device. It seems to be a surprise for us. The upcoming OPPO Reno is a new flagship device. VP Yiren had said that new Oppo flagship will launch on April 10. Moreover, some sources claim that the device will be a gaming smartphone which will be launched under a new brand on April 10.