Yesterday, we informed you that the China telecom listed a new Oppo Reno Z phone renders and specs alongside the pricing info on its website. Now, we came to know that Oppo is going to introduce another limited edition known as Gundam. The phone is dedicated to Gundam. Oppo Reno’s Weibo account confirmed the partnership. The design of the Oppo Reno Gundam is inspired by the Japanese robot anime series. 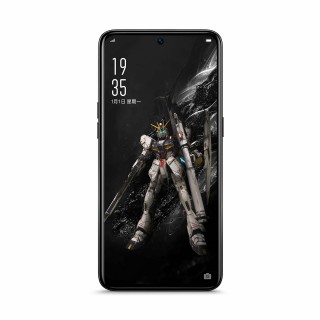 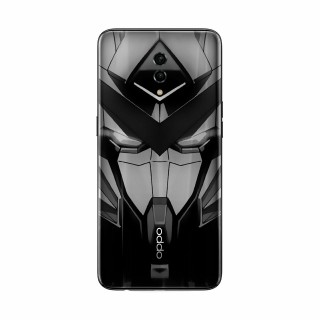 The new Gundam edition will feature a punch hole display with the selfie camera centered at the top. It will appear with minimal bezels all around. You will get to see a sleek Gundam robot on the back of the phone with dual camera setup and flash. In photos, we can’t see a physical fingerprint sensor, but it is to be expected that the Reno Gundam edition to feature an in-display fingerprint reader. We can also see one of the robot characters on screen so it is to be expected that there might be some limited edition tweaks such as a Gundam theme and special backgrounds.

There are no more details about the phone but some leaks say that the phone will be part of Reno series and might be come as an upper midrange or even flagship components.