The innovative nature of the smartphone industry has been steadily gaining ground in recent years. In a competitive market, manufacturers look towards providing users with features that give their products the cutting edge, whether it be octa-core processors or a higher pixel density. However, all of these hardware innovations come at a cost, and that cost is battery life. A technology issue that at times, restricts the improvement the overall user experience.

Concluding three years of independent research and development, in 2014, OPPO released its revolutionary VOOC Flash Charge along with the OPPO Find 7 (This technology is now supported by N3 and R5 as well). Looking at the issue of battery life from a different angle, OPPO increased the charging speed to cut back on time needed to fully charge a smartphone, effectively solving the barrier of insufficient battery capacity.

OPPO’s VOOC Flash Charge can safely charge a battery to 75% of its capacity in just 30 minutes. It only takes 5 minutes to have enough battery for a two-hour call even for models such as the OPPO N3 with a battery capacity of 3000mAh, it can be charged to 75% in 30 minutes. Plug your device in, go for your normal morning routine, take a shower, grab a quick cup of coffee and your phone is set for the day. Hence, OPPO VOOC Flash Charge has become the pioneer of the Smartphone Charge Technology.

By utilizing the standard 5 volt charging voltage, but increasing the current to 5 amps, which makes the charging speed 4 times greater than that of conventional chargers (Currently the output voltage for a standard adapter is 5V, and the current is 1A. Some manufacturers have increased the current to 2A). The VOOC Flash Charge also uses specially made components such as the power adaptor, 8 pin battery, 7 pin port, USB cable and circuitry other than the traditional USB2.0.

Nowadays, most flagship models on the market have adopted a variant of fast charging technology, most of which are based on other brands’ quick charge platforms. Compared with OPPO’s low voltage large current charging method, they use a high voltage along with a large current. It increases the output voltage to 9V and the current to 1.67A, which allows for improved charging speeds by increasing the output power by 3 times.

The battery itself has always been a safety issue for smartphones, and could endanger the users’ lives if anything bad were to happen. To guarantee the safe operation of the VOOC Flash Charge, OPPO introduced a 5-level safety mechanism that covers all aspects of the charging process from outlet to phone (from the adapter to the port and the internal parts).

The recent independent charge tests by two popular media outlets, GSMArena and Android Authority also proves that VOOC Flash Charge is no doubt the fastest charging solution on the planet. 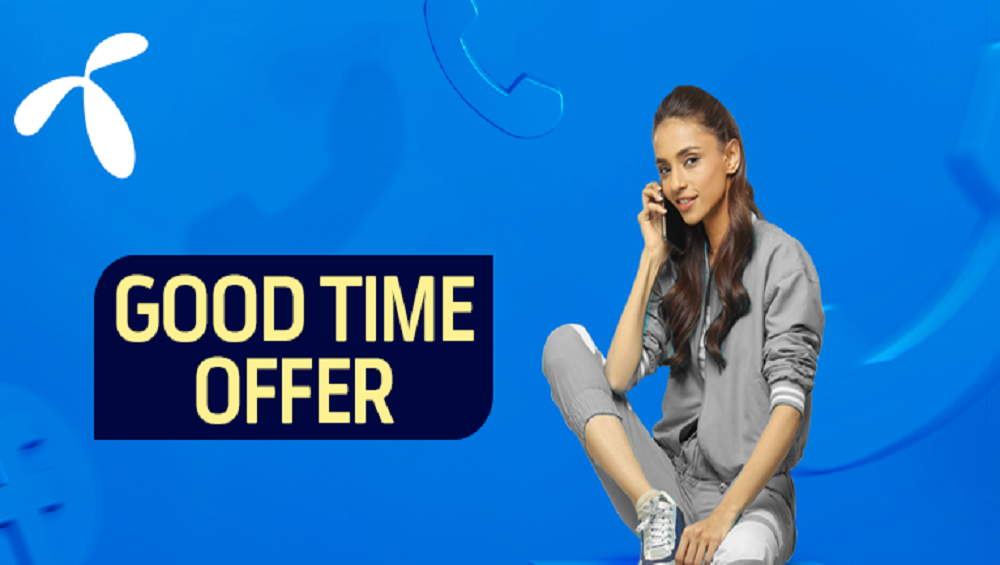