Pak Wheels successfully delivered the 3rd Annual Islamabad Auto Show, at the Fatima Jinnah Park. This is marked as “Pak Wheels Conducts the Biggest Auto Show in Islamabad”. The event began at 11:00 AM and the closing ceremony began at 7:00 PM, to continue till late in the evening on Sunday, 23rd November, 2014. It turned out to be the biggest auto event in the history of Islamabad, featuring a static display of more than 300 exclusive vehicles, including vintage cars, classic cars, 4×4 Off-roaders, exotics, sports cars, bikes and much more. This was a continuation of the fascinating shows by PakWheels held in Islamabad during 2012 and 2013, in addition to the numerous shows in all major cities of Pakistan.

The highlight of the event was the spectacular fleet of vehicles brought all the way from Karachi, Lahore and other major cities, by the Vintage & Classic Car Club of Pakistan (VCCCP), led by its president and founder – Mohsin Ikram. Many other prominent car clubs from several big cities participated passionately. It was much more than a high-spirited car-show to excite the automobile enthusiasts as it featured a full day of numerous fun activities to entertain the whole family of participants. The extravaganzas orchestrated by PakWheels are aimed at nurturing the automotive industry in Pakistan, through fascinating displays of vehicles, where the young fans can also gain insight on the hazards of street racing and reckless driving.

The Chairman of PakWheels.com – Suneel Sarfaraz Munj says:
[quote_box_center]The overwhelming response to this largest-ever Auto Show in Islamabad was a delightful accomplishment, reflecting the tremendous growth and evolution of Pak Wheels. We will continue to deliver the largest automobile events in all the major cities of Pakistan. Each show attracts thousands of visitors from all walks of life. We are indebted to our sponsors for facilitating such mega-events to enrich our social fabric and provide healthy entertainment opportunities for the citizens, especially the youth.[/quote_box_center] 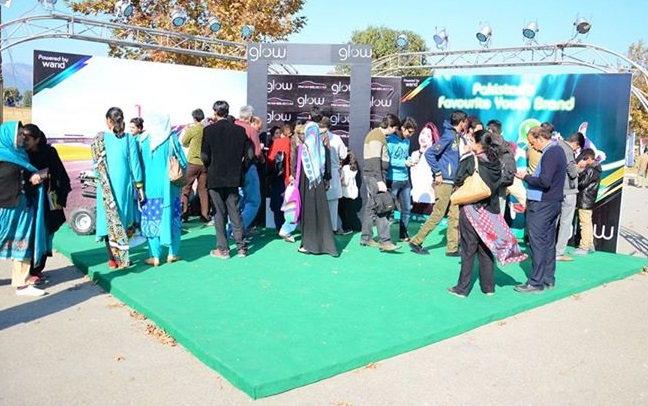 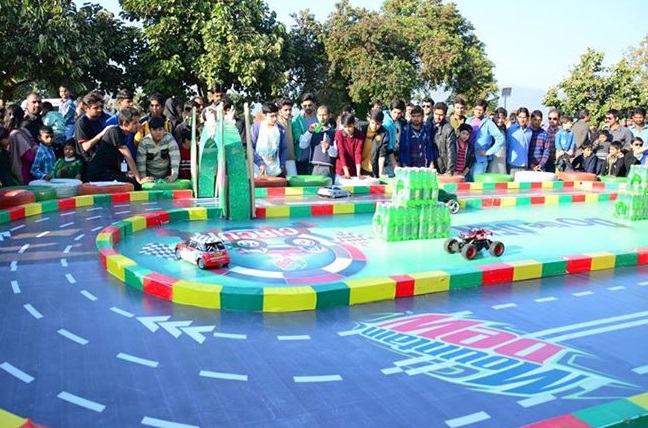 The premium Sponsors and partners at the event also conducted exciting contests for the general public and gave away valuable prizes. Ample arrangements for entertainment, parking space, food and water were also made, and the public had a delightful and memorable time at the event.