YouTube has been ordered by the Pakistani regulators to remove all the videos they find unacceptable with quick action, a demand criticized by rights campaigners.

There is also a perception that the media and journalists are diminishing and being censored in Pakistan by the Muslim majority, with existing or proposed restricting freedom of speech, typically on behalf of Islam or national security.

The Pakistan Telecommunication Authority (PTA) said in Thursday’s statement that they demanded YouTube to immediately “block the material for viewing in Pakistan that is vulgar, indignant, unethical, nudity and hate speech content.” The PTA stated that watching these materials has highly negative impacts and may encourage dreadful conflicts.

Recommended: YouTube Non-Human Moderators took down more Videos than ever in Last Quarter

The PTA spokesperson refused to comment regarding the next move of the authorities if the Google Site would not agree, and YouTube didn’t react immediately to Pakistan’s request.

In July, the PTA has sent Chinese social networking application TikTok a final notice demanding that obscene content be removed. It also banned the Bigo Live video streaming application but after a few days, the restriction was removed after the platform decided that immoral and obscene material could be moderated. 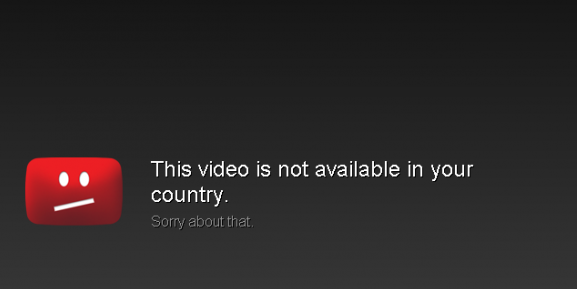 It also banned the Bigo Live video streaming application, but after a few days, the restriction was removed after the platform decided that immoral and obscene material could be moderated. Pakistani authorities did not force YouTube for the first time.

In 2012, it was blocked in the Muslim majority nation when US-made film which portrayed Prophet Mohammed incorrectly and caused violent protests across the Islamic world. YouTube was restored in 2016 after ensuring country-specific versions to be filtered of content deemed blasphemous.

The current PTA submission was quickly criticized by free-speech activists. The digital legal advocate Nighat Dad told AFP that “the PTA makes no effort to narrow the scope of his request or to describe what is meant by words such as vulgar and immoral.

More she added, “Although countries may demand social networking sites to take down specific content in accordance with local law, YouTube does not often agree with the demand if request stands against international law standards”.

Last month, legislators in Punjab, the most popular province in Pakistan, passed a bill aimed to arrest publishers immediately if they publish or imported materials with objectionable material. This law has not been signed yet Punjab Governor.

Also Read: Youtube is working on Blur Option within studio