For children in grades one through 12, GOP has started the educational television channel, Tele School from today. The channel has been developed by the Ministry of Federal Education and Technical Training in collaboration with the Pakistan Television (PTV) and the Allama Iqbal Open University (AIOU) with additional input from several non-governmental organisations (NGOs).

Prime Minister Imran Khan said that the government would utilize all its resources to improve the channel. The channel is also going to benefit children living in far-flung areas.

“The aim of the initiative was to provide education to children at their doorsteps during the lockdown situation. Terming it a great concept particularly in remote areas of the country where there was no infrastructure for primary education. The initiative should be continued after the end of coronavirus disease.”

He further said, “there were complaints of below standard education in government schools in remote areas of the country and also referred to a number of such complaints in his home constituency Mianwali”

The channel launched with the slogan ‘education at home which will facilitate the students in educational content. A time-table has been created for students of grades one to grade 12. You can check the time table below. 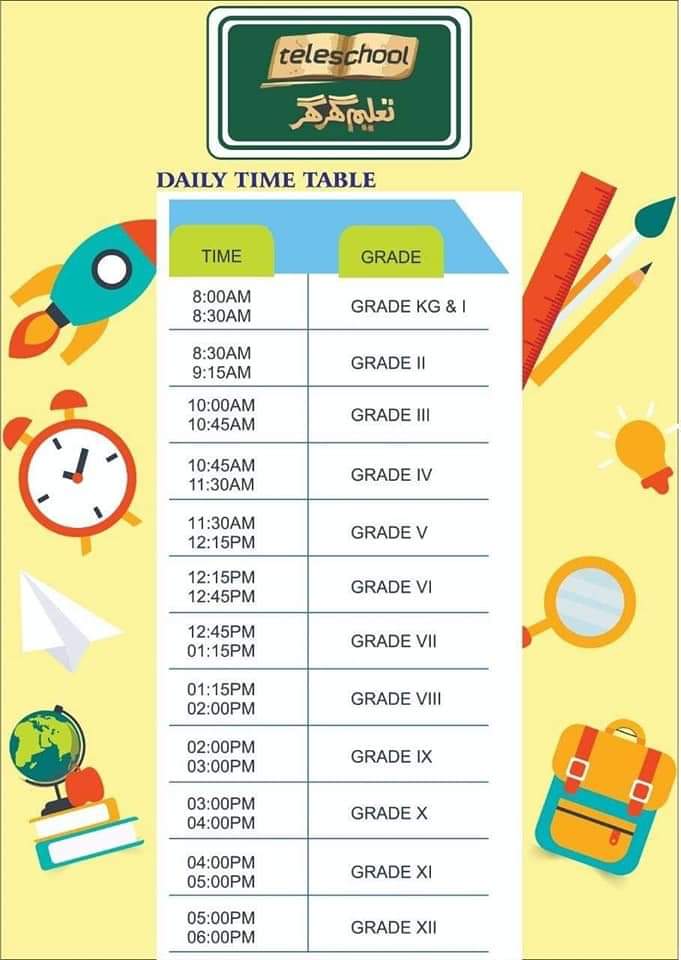 Juniors will have classes in the morning session followed by the seniors. The Ministry of Education has also developed a course schedule for the channel. 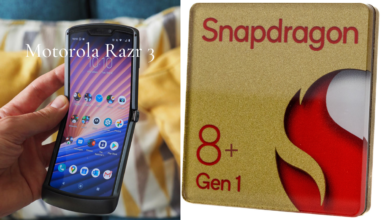 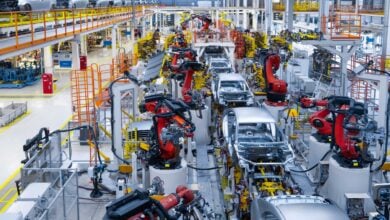 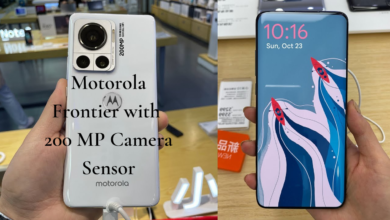 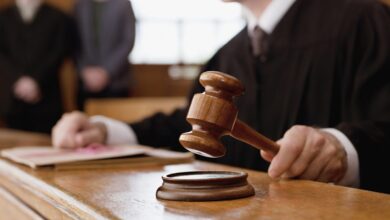 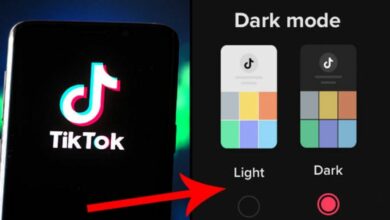 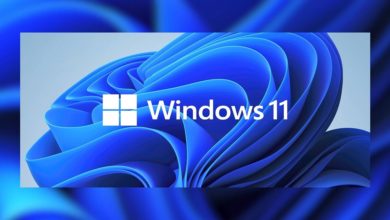