The imports of mobile handsets witnessed a growth over Rs34 billion during July-Sept 2012-13, including mobile phones of around Rs15.77 billion, showing an increase of Rs1.59 billion compare to the corresponding period of last year.

Imported telecom products are over Rs18.54 billion, up by Rs6.51 billion from import of same period of last fiscal year.
Federal Bureau of Statistics latest figures revealed that overall telecom sector import touched the figure of Rs34 billion in past three months, up by Rs8 billion as compare to the import of last year’s same three months.

Import of mobile phone in the country has registered increase of 13.79 per cent during the month of August, as compared to the previous month of July, 2011 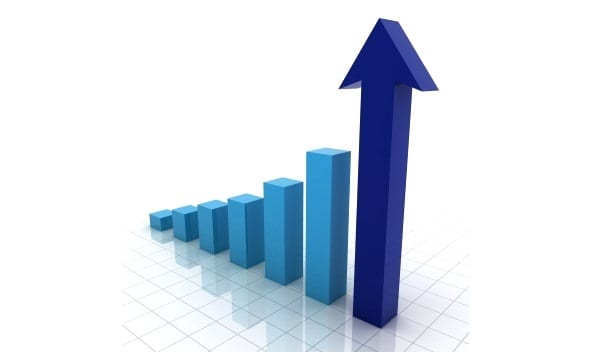 The import of mobile phone witnessed the increase of 50.58 percent during July-August 2011-12 over the same period of last year. This increase has happened due to the growth in subscriber base of Pakistan which has witnessed above 46 per cent growth during last few years. At the world level only Thailand, Belarus and Serbia have higher telecom growths than Pakistan.

Main commodities of imports during July, 2012 were: