Pakistan might be facing several challenges but the resilient inhabitants of this miraculous state are not sidelining innovation. Pakistanis are giving a warm reception to anything that enters the mobile technology world. A fresh evidence to support this view can be implied from the recent surge in imports of cellular phones.

The import of cellular phones in the country registered an increase of 13.79 per cent during August in comparison with the month of July (2011). According to data released by the Federal Bureau of Statistics, the value of the imports increased to $56.04 million (handsets) during August from $49.25 million (handsets) in July. It is noteworthy that the import of cellular phones had increased by 50.58 per cent during July-August over the same period last year. The country imported handsets worth $105.31 million during the July –August (2011) period against last year’s $69.93 million. The import increased by 81.21 per cent in August 2011 as compared to the same month last year.

Handsets worth $30.93 million were imported in August 2010. The sharp increase in imports of cellular phones from the neighboring country (China) has started since private mobile companies were allowed to operate in Pakistan that has lead to an increase in consumer demand for cellular phones. Since the incorporation of cell phones in the list of items for Sino-Pak free trade the penetration of inexpensive smart sets in Pakistani markets has increased greatly.
Though there are many other foreign companies manufacturing smart phones, like NOKIA, SAMSANG, Q-Mobile, the low priced sets made by the Chinese companies have captured most part of the share of the local cell phone market. Influx of smart sets which are also value added and comparatively better equipped have also forced down the prices of cellular phones by other companies.
Conclusively, Pakistan, where the mobile telecommunications sector is seeing very large year-to-year growth, has witnessed an increase in mobile phone imports. A major reason behind this is that approximately 90 percent of Pakistanis live within areas that have cell phone coverage and more than half of all Pakistanis have access to a cell phone. With 108 million mobile subscribers out of a total 180 million-plus population, in April 2011, Pakistan has the highest mobile penetration rate in the South Asian region. 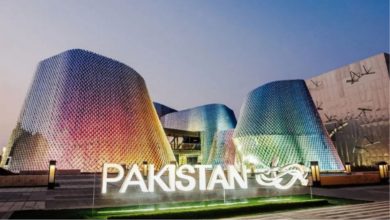 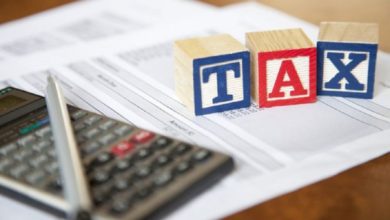