Recently, a meeting was held among the members of the Senate Standing Committee on Railways. The members have decided that Pakistan Railways will provide Wi-Fi and tracking system facility to the passengers. Moreover, this facility will also be provided to freight trains within 100 days.

Pakistan Railways Will Facilitate The Passengers With Wi-Fi & Tracking System

While briefing to Muhammad Asad Ali Khan Junejo, Railways Minister Sheikh Rashid Ahmed stated that overseas Pakistanis are offering free of cost services for providing wi-fi and tracking facilities for passenger trains. He further assured that Railways will soon facilitate the passengers with Wi-Fi & Tracking Systems. Wi-Fi and tracking system facility will be provided to the passengers as well as the freight trains within a period of 100 days.
In the meeting, Asad Khan Junejo also suggested that Railways can provide mobile phones to the train drivers with software that can help in tracking trains. Moreover, the railway minister further assured the Committee that Pakistan Railways will install the tracking system in all trains shortly.
Furthermore, the minister said that they will upgrade the economy class trains with air conditioners with a little increase in fares by next summer. He further stated that Pakistan will ask China to include the Main Line (ML-II) project along with ML-1. He stated that:

“I will accompany PM Khan during his visit to China where along with the finalization of ML-I for implementation, we will ask China to include the up-gradation of ML-II as well in the CPEC framework”

He further added that important decisions regarding the upgradation plans for Railways will take place in the next 60 days. The Railway Minister assured the committee that they will provide all the facilities to the passengers and will make Pakistan Railway department better than before.
Also Read: Government Launches Website to Track PM’s 100 Days Agenda 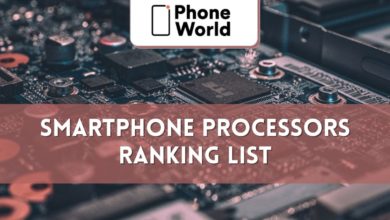