By exploring more than a trillion search queries, Google reveals the Internet’s spirit of the times. We also have many tools to provide insight into global, geographic, past, and current search trends, at the year-end search results, which highlights the top trends of the year.

As we can expect, coronavirus and US results were listed in Google’s top searches. The coronavirus was the most top search worldwide, which affected millions of people globally. Google announced its awaited ”Search 2020 Year” this Wednesday to reveal the highest trend search this year in Pakistan and around the world. A list of popular searches performed in the country during 2020 in various categories. 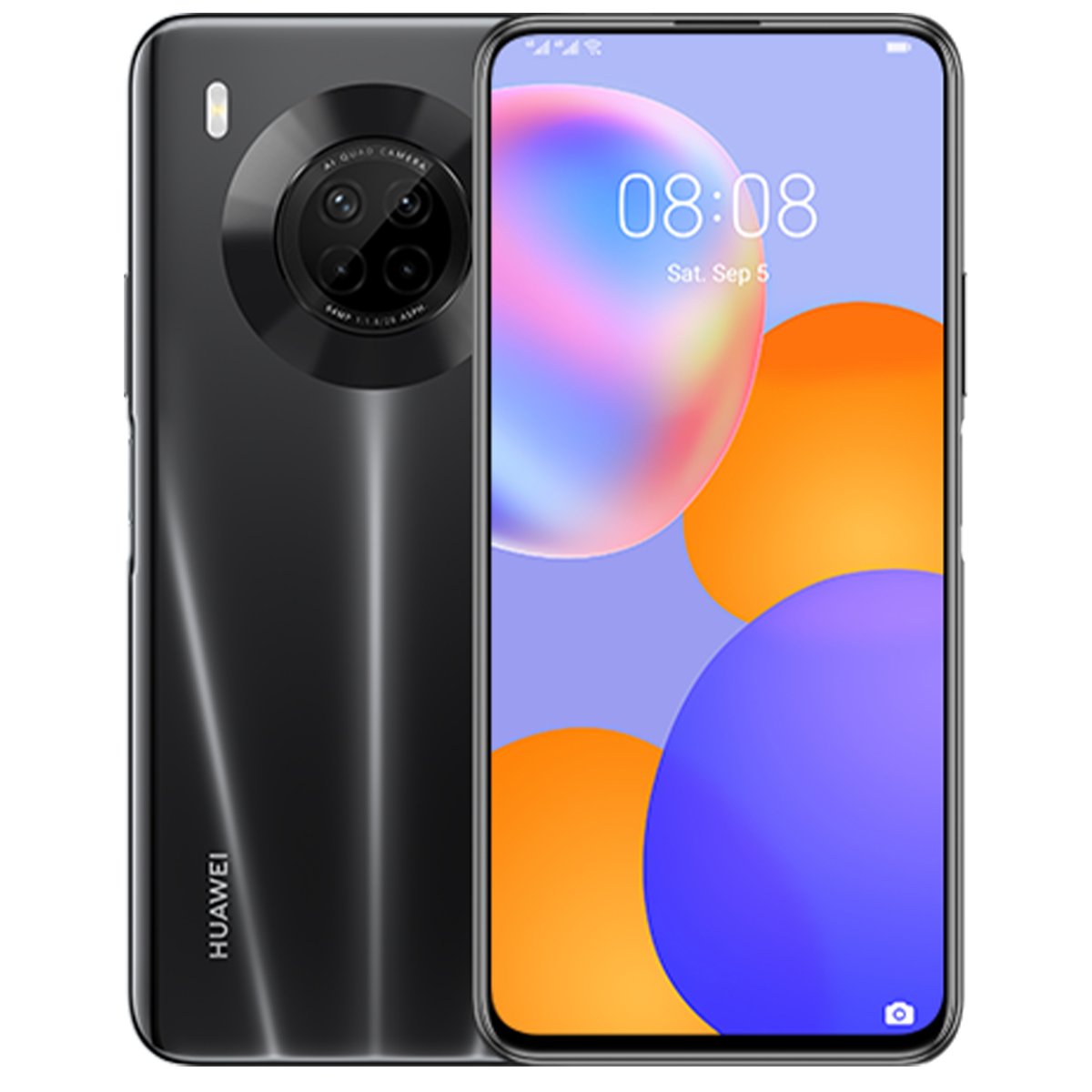 Huawei Y9a was one of the most awaited smartphones. The phone has launched with many impressive specifications at a very reasonable price in September at the IFA 2020 event. 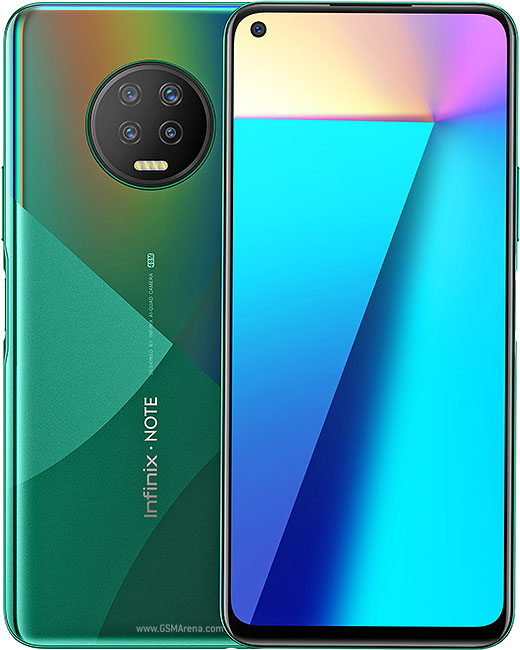 Infinix Note 7 took second place in the top 10 trending gadgets. Infinix Note 7 is an outstanding successor to the Infinix series. Launched in April 2020, Infinix a premium online mobile brand for the younger generation. Infinix Note 7 comes with a more appealing price of Rs. 25,999, with 4/6 GB of RAM and 64/128 GB of built-in capacity. Runs the Octa-Core and Helio G70 chipset Android 10 OS operating system.

Infinix Note 7 main camera is a Quad Camera, with a 48 MP and 16 MP on the front. This Smartphone is 6.95 inches screen size with 720 x 1640 pixel display resolution. The device has a 5000 mAh battery to support users on a longer screen under all circumstances. The 18W super-fast charge is also a new move to keeping users up to date with their lifestyles. 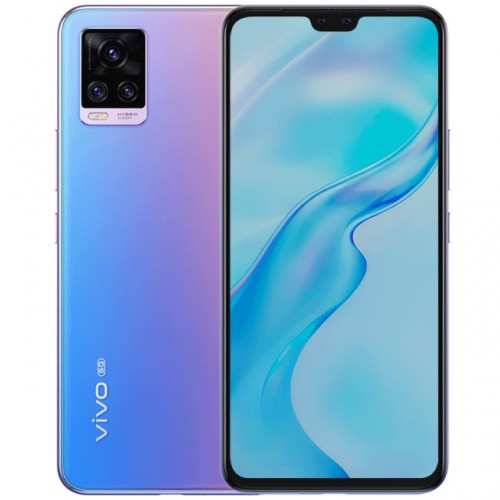 Vivo announced that the latest flagship smartphone in the V Series, Vivo V20 launched in Pakistan In September 2020. Due to the ongoing pandemic in the world, Vivo with its brand ambassadors Fahad Mustafa and Hania Aamir has arranged a digital launch on the Vivo V20 in Pakistan. 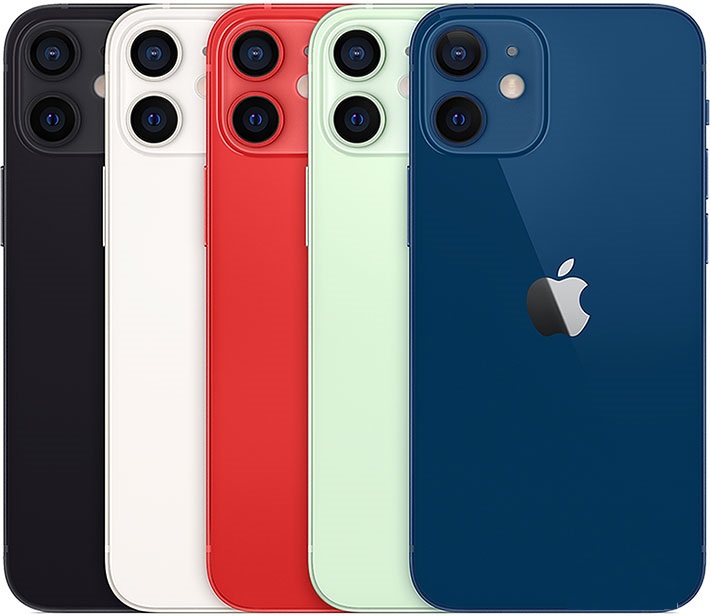 The iPhone 12, the most anticipated smartphone of the year globally. Marking its biggest roster expansion this year, Apple announced four new iPhones in October 2020, In a mega apple event. Apple launched the iPhone 12 mini, iPhone 12, iPhone 12 Pro, and iPhone 12 Pro Max. However, amongst them, the iPhone 12 seems to have dominated Google searches in the region. iPhone 12 powered by the company’s latest A14 Bionic SoC, touted as the ‘fastest chip in a smartphone’. This smartphone supports wireless charging and equipped with a 4500mAh battery capacity. The phone is available in various colors. 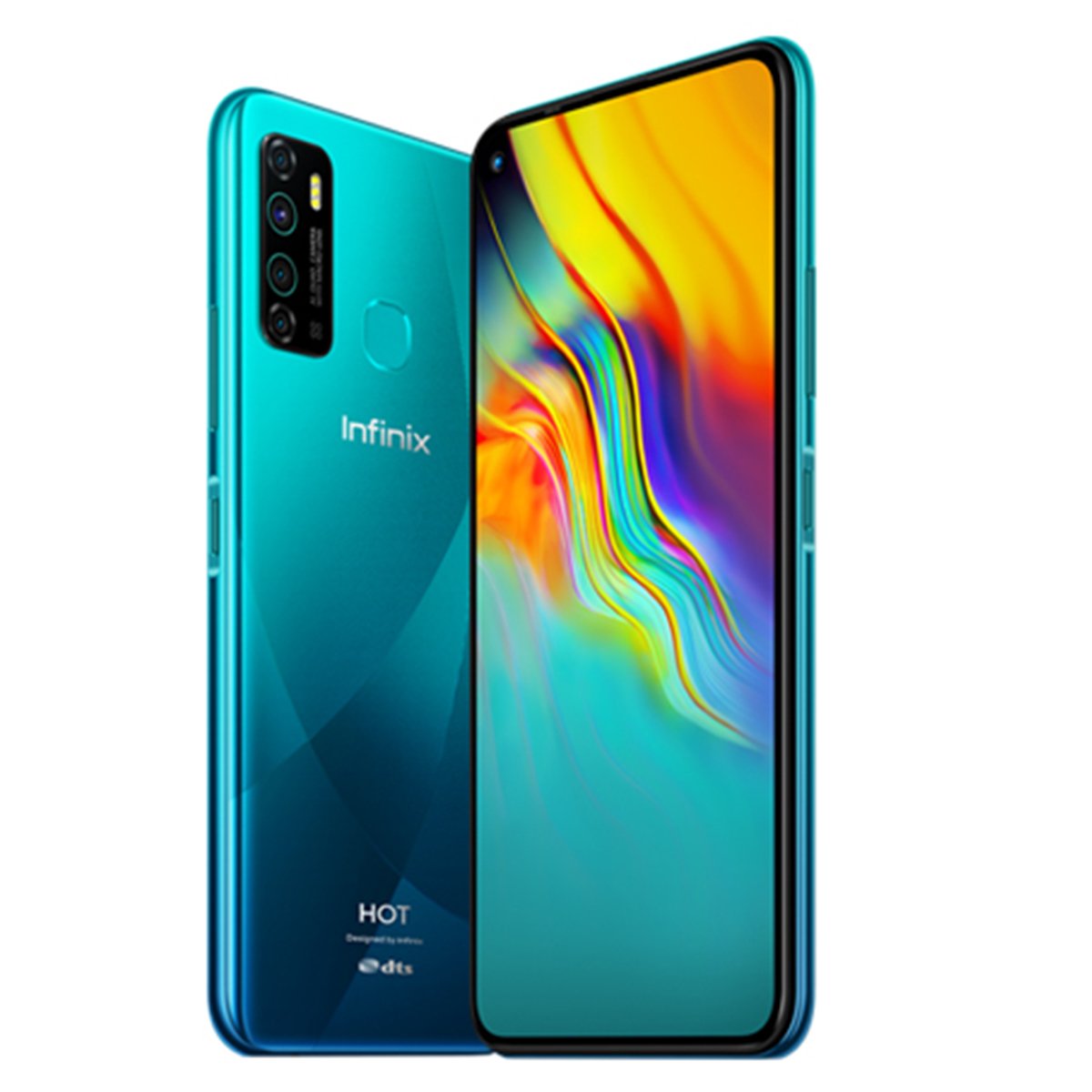 Infinix has released in March 2020 the successor of its best-selling Hot 8, Infinix Hot 9. The luxury mobile phone brand catering to GenZ with its innovative, cutting-edge device. The smartphone is built with a Glass front, plastic back, and plastic frame. The device is powered by the MediaTek Helio A25 Octa-core processor. The device comes with a 6.6 inches IPS LCD capacitive touchscreen and 720 x 1600 pixels resolution.

It has a 16 MP Quad camera, and 5000 mAh batteries are provided for a new phone and fantastic storage. There are two versions for the Hot 9 series, the 3GB/32GB. Infinix Hot 9 runs Android 10 with XOS 6 on its top with a 5,000mAh, large battery life of 4 days. 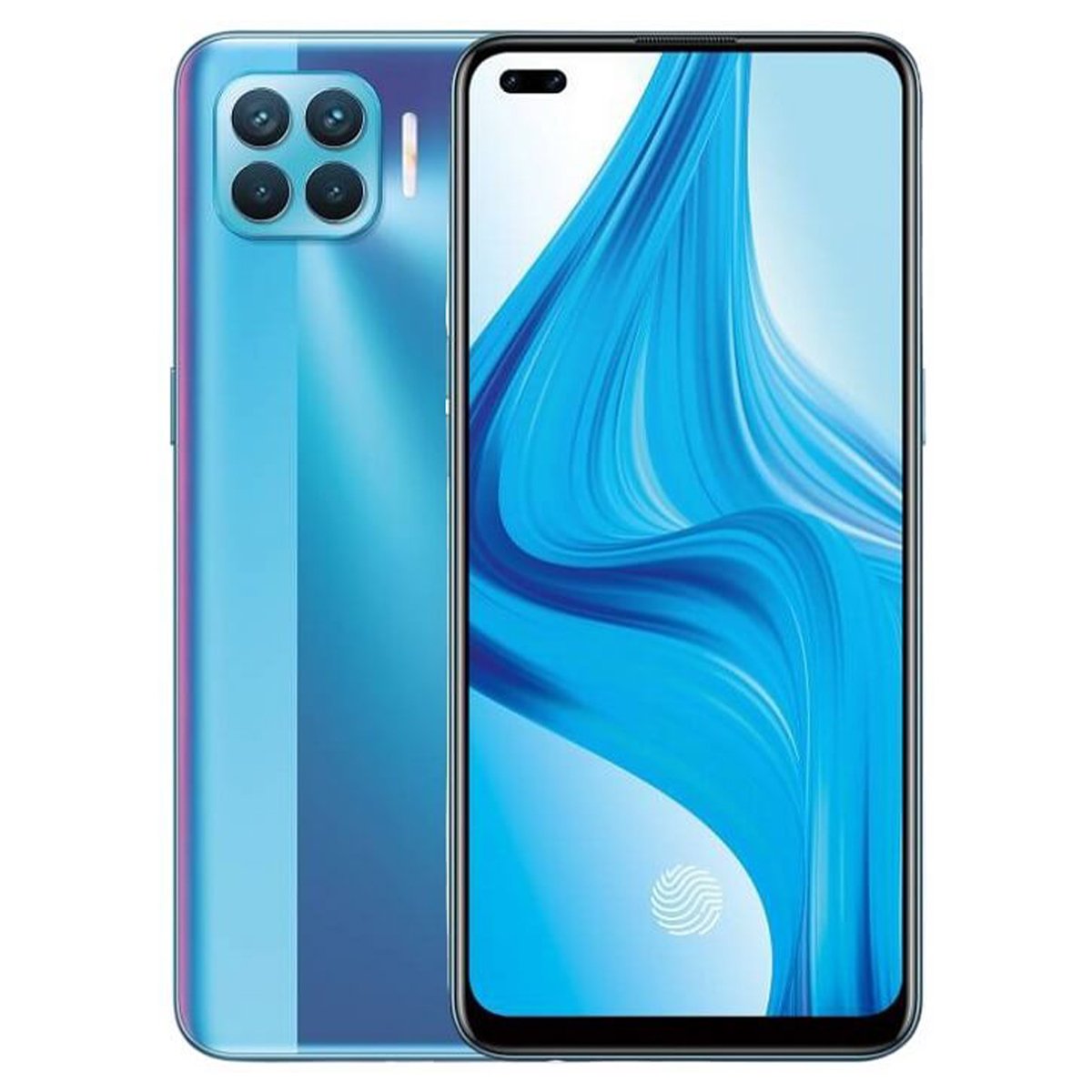 The F17 Pro was launched in September this year by Oppo, even slim and light smartphone. Oppo F17 Pro powered by an 8 GB of RAM and 128 GB of MediaTek Helio P95 chipset. This smartphone is 7.48 mm thick and is regarded as the slimmest smartphone in 2020. It operates on Android 11-based ColorOS. 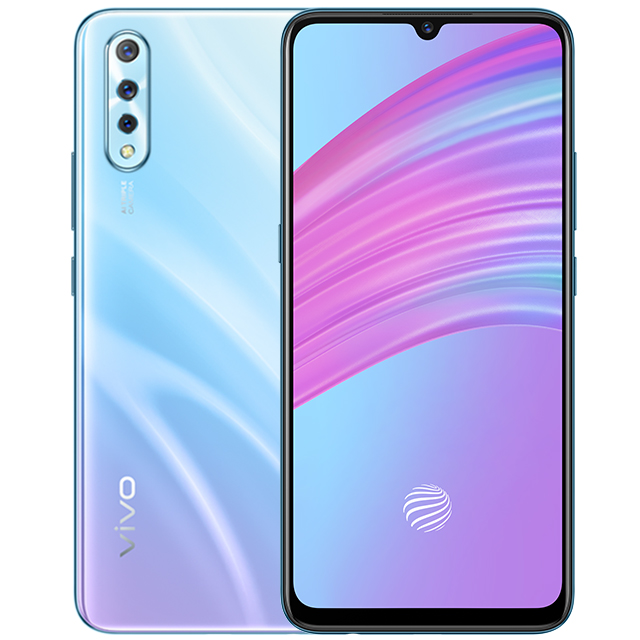 Funtouch 4-5 user interface runs the Vivo S1 on Android 9.0 pie operating system pack. The mobile is powered by 3,940 mAh, non-removable Li-polymer, and Fast charging support. The fingerprint sensor is also available in the device on display. 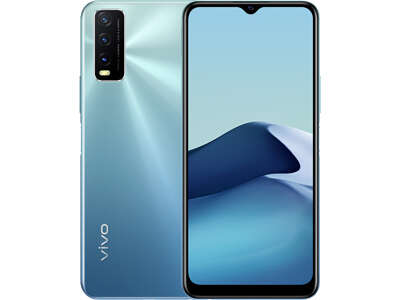 Vivo Y20  budget-friendly smartphone was launched in August 2020. The phone features a 6.51-inch display with a 720×1600 pixel resolution. 4GB of RAM is available. The Vivo Y20 is powered by a 5000mAh battery with supports fast charging and runs on Android 10. 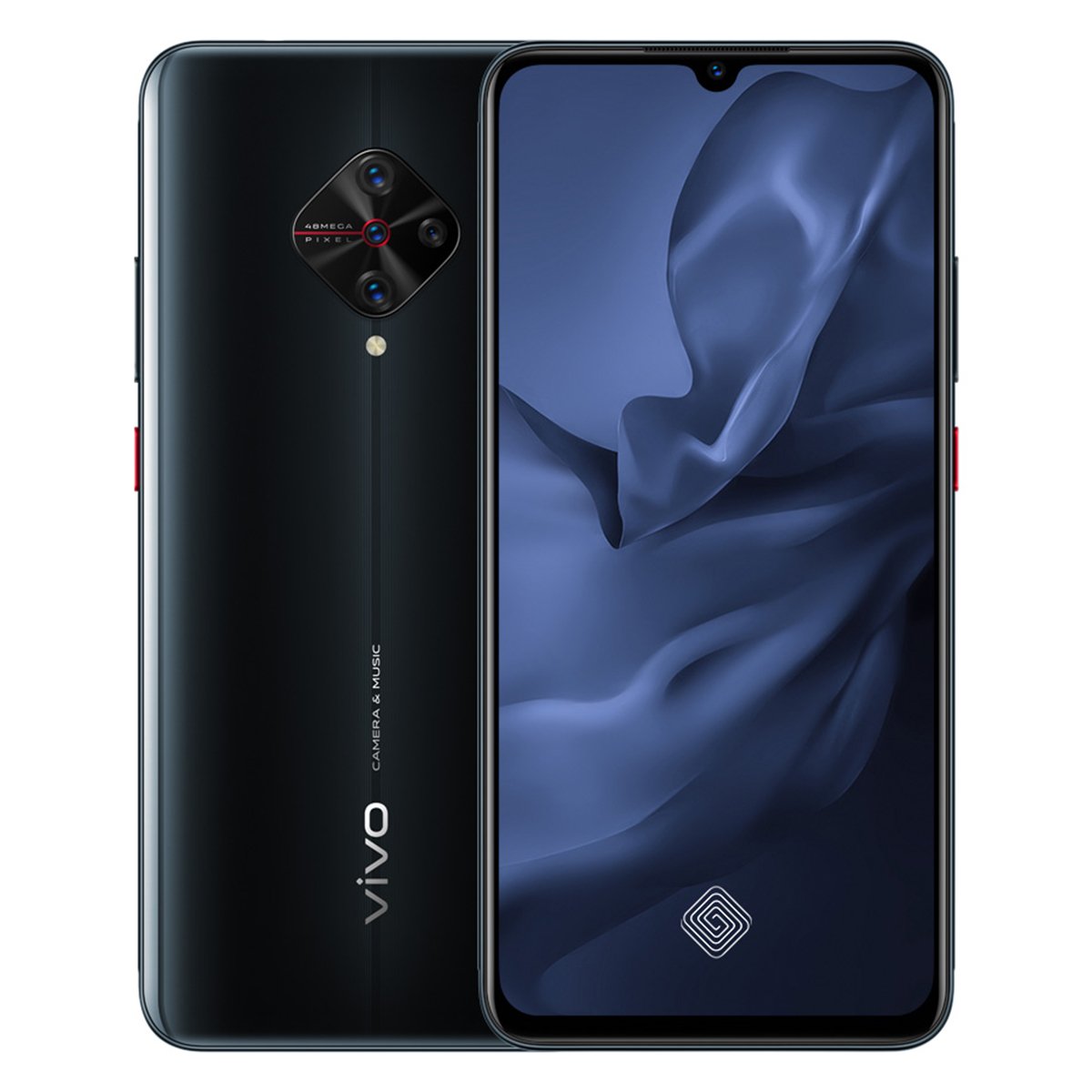 The second last place on the list was earned by Vivo y51. Vivo unveiled the Vivo Y51 as an optimal combination of style and technology in September this year. Specifications are being complied with, Vivo Y51 (2020) operates with Funtouch OS 11 app based on Android 11. The Qualcomm Snapdragon 665 SoC features an LCD monitor of 6.58-inch Full HD+ (1.080×2.408 pixels). With the option to continue to expand with a special microSD slot, this phone provides 8GB of RAM and gives 128GB of internal storage (up to 1TB).

On the back of the current Vivo Y51 is three camera configurations In diamond shape. It has a main sensor of 48 megapixels. 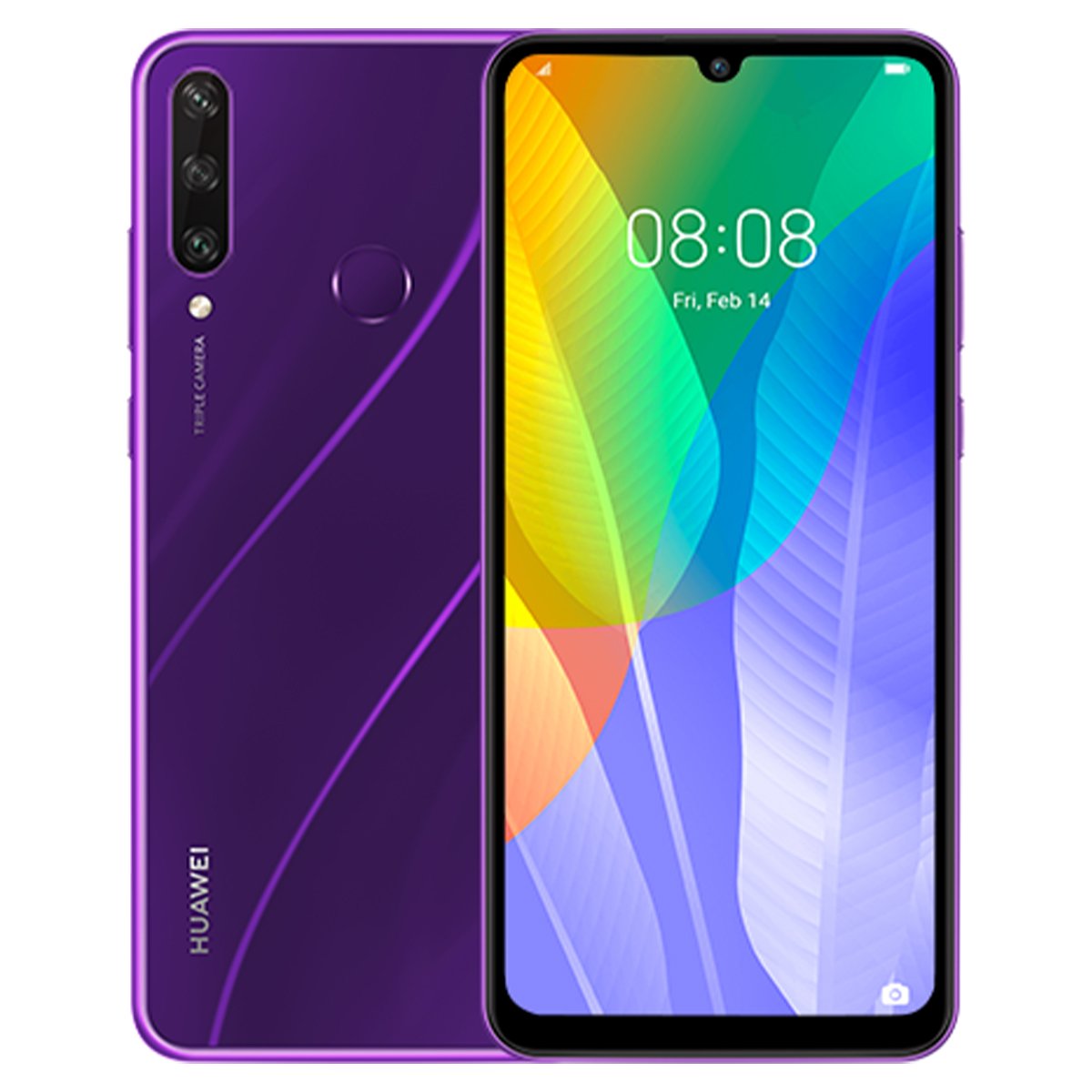 At the end of the list, it’s Huawei Y6p, released in June 2020.  The handset is powered on Android 10 and the screen resolution is 6.3″ and 720 x 1600 pixels with a density of 278 PPI. A triple-camera camera with 13 mp (wide) + 5 mp (ultra-wide) and 2 mp (depth) on the rear is given . There is 8 MP on the front (wide). Fingerprint, accelerometer, and proximity provide the sensors. Non-removable 5000 mAh battery is provided by the device. The smartphone is powered by Mediatek MT6762R Helio P22 octa-core and the GPU is PowerVR GE8320. Huawei Y6p comes in Black, Green, and Purple.