The next hearing was fixed for July 22 with the court asking the respondents to file comments about the petition before that date. 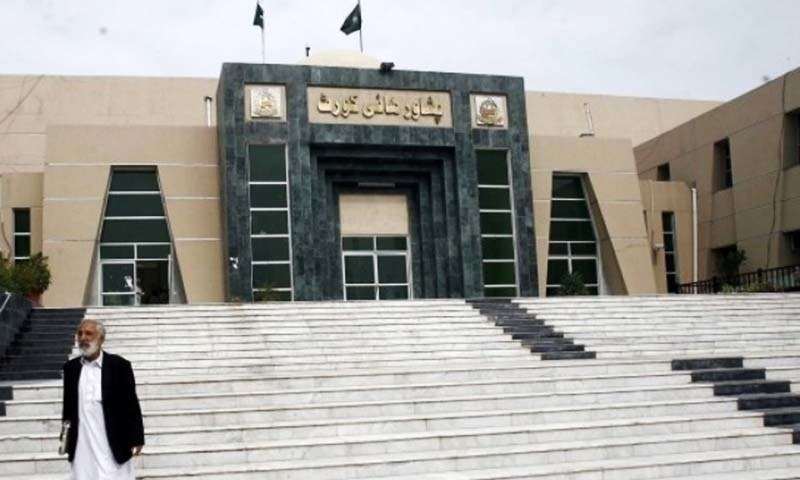 The petitioners also draw the court’s attention to the unexpected suspension of internet and telecom services by the companies on the PTI’s orders, especially for many days during the sit-in staged by a proscribed organization in many cities in April this year.

They also demanded the court to take appropriate measures for the protection of their rights and those of other consumers in the province.

The respondents in the petition are the PTA through its chairman, Peshawar PTA director (enforcement), four cellular companies, and two leading internet service providers.

Lawyer Noor Alam Khan appeared for the petitioners before the court and contended that “It was the prime responsibility of the respondents to provide quality and uninterrupted modern telecom and internet facilities to their consumers.”

He said that “It was the responsibility of the PTA as a telecom regulator to ensure that the companies had been providing quality facilities to their subscribers.”

The counsel said, “presently, the number of broadband subscribers had exceeded 100 million mark but those companies had failed in fulfilling their responsibilities towards their subscribers.”

He said, “Being the regulator for internet companies, the PTA had also failed to ensure the provision of quality service to consumers and thus it had become a redundant body”.

Mr Noor Alam said in April, “The PTA had issued a news release declaring that the people’s access to social media applications would remain restricted throughout the province though there was no emergency situation, which would have warranted such move.”

He pointed out that “Not only access to social media sites was restricted but the service of internet was also suspended for many days in an illegal move. It had happened in such a critical situation when a large number of internet and telecom users were getting online classes in their residences due to the restrictions caused by the outbreak of coronavirus.”