Cricket is in the blood of subcontinent and we Pakistanis and Indians are very much emotional when it comes to cricket matches. World Cup 2019. Pakistan couldn’t make it to the semi-finals due to the terrible performance of India against England. Many people believed that India had intentionally lost the match against England so that Pakistan couldn’t make their way to World cup Semi-Final. Well, this may or may not be the case, but Pakistani is extremely happy when India couldn’t make it to the finals.

India was thrown out of the tournament by Newzealand, and the heartbroken Pakistanis are so happily celebrating is on social media through memes.

Here are some of the funny tweets by Pakistanis on Social Media:

Video of the Day:

India just ran out of batsmen to play. Will MS Dhoni rescue them?

Well, Karma does play its part.

New Zealand had indeed given Pakistani’s a lot to be grateful for.

Pakistani champ Babar Azam who scored big against the same team was offered to coach the Indian batting line-up.

If India wants we can send Babar Azam as batting coach?❤#INDvsNZ #CWC19 pic.twitter.com/Nn3F2quoi6

Thanks Major Williamson. We are proud of you . #INDvsNZ pic.twitter.com/dn4VBdPvO8

This is very funny:

The only Indian who will take the World Cup trophy back home ? #INDvsNZ pic.twitter.com/mpQ0T3jFjw

And yet again Anushka was dragged in Cricket: 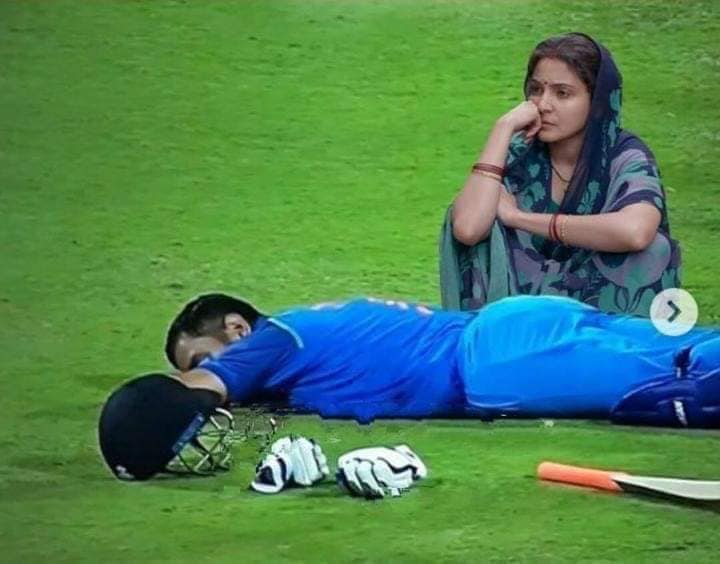 How can we leave Uber behind: 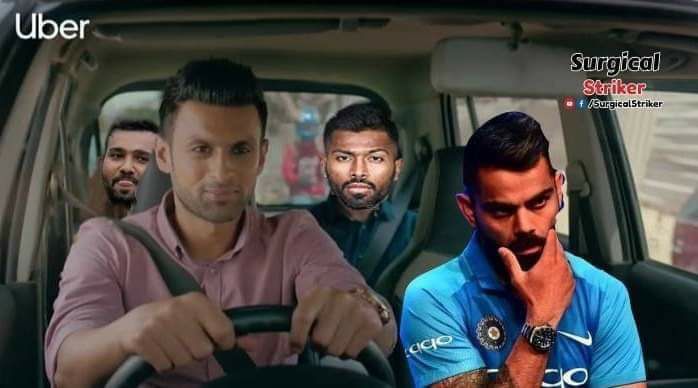 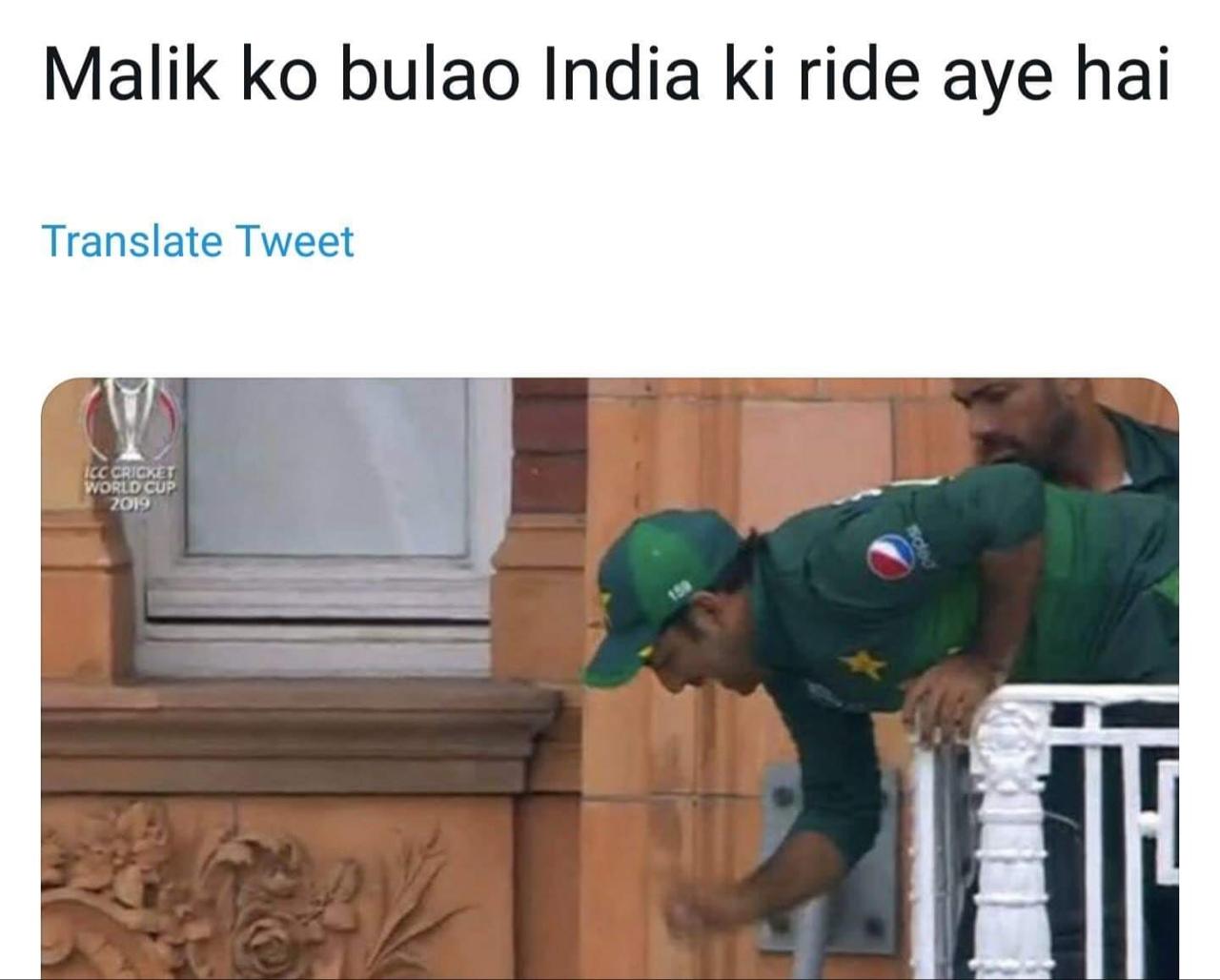 So these were the reactions of Pakistanis on social media! Do you have some mems to share with us?