Sakina Abbas is 25 years old from Karachi. She is Pakistan’s first female Google Developers Experts for Flutter. In simple words, a Google Developers Expert (GDE) is a person recognized by Google as having technical expertise in a Google Developers product (such as Flutter, Android, Machine Learning) and for creating an impact on the community by closely engaging with them and sharing their knowledge to help aspiring developers build and launch innovative apps. Currently, there are about 700 GDEs advocating for more than 18 Google technologies across the world. Of these, 11 are from Pakistan.

She is a graduate of FAST National University of Computer and Emerging Sciences with Computer Sciences degree. She had the inclination to learn how to code since childhood and that same eagerness has pushed the 25-year-old to enroll into a four-year degree program. Sakina Abbas primarily started off as a native Android developer and after creating a handful of market-ready Android apps, she understood that it’s the right expertise for her and has thoroughly enjoyed all the obstacles sand hurdles that came her way. 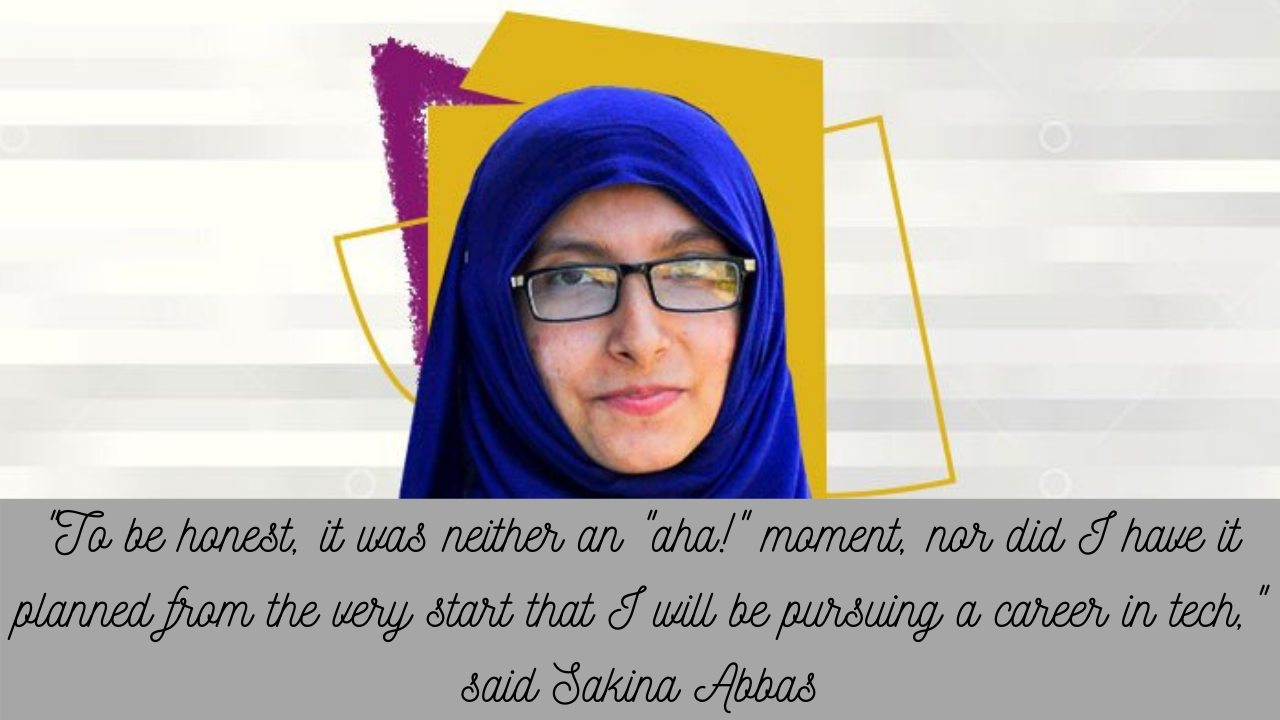 According to Sakina Abbas her career took the due course when she co-founded their software house ReacTree with her classmate, Abdullah. She further explains the reasons for their decision to set up their own company: “they were passionate and wanted to draw in foreign investment in a bid to play their part in strengthening the country’s IT sector.”

Shedding some light over one of her motivations to become a GDE, Abbas wanted to help women pursue IT domains that they’re passionate about. Advising young aspiring women, she said if they genuinely enjoy working with technology and is curious to try their hand at its associated domains, be it development, network security, or artificial intelligence; they should “just dive in, period!”