Pakistan is considered as one of the fastest growing countries in the telecommunications market. Its potential can never be doubted. Ten years before, the cost of mobile handsets was so high that only the upper and middle class of our society were able to benefit from it. But as the time passed, technology kept on moving towards advancement and at last the mobile phone manufacturers succeeded in producing low cost mobile handsets, thus making it possible for the lower class to use this technology which had become a necessity. Many labors, security guards, servants and maids were also seen using cheap mobile handsets at work, and it simply reflected the fact that mobile phones were becoming an essential part of their lives. According to print media facts, between 2000 and 2007, the industry had seen an annual growth of 119% in terms of cellular subscriptions, whereas the mobile phone penetration rate in Pakistan was calculated to be above 55% at the end of 2007 and according to Pakistan Telecommunication Authority (PTA), the mobile sector was contributing 2% to the GDP directly and 5% to the economy indirectly. In June 2011, Pakistan was ranked at 5th position in Asia in the category of mobile phone users as the number of mobile phone users had reached 131 million in the country, as notified by DAWN. And as the use of mobile phones increased, it overall created a huge positive impact towards the state’s socio and economic condition.

Presently, the sales rates of mobile phone manufacturers such as Nokia, Samsung, and Ericsson have subsequently declined due to the tax of Rs.750 imposed by the Federal Board of Revenue (FBR) on all imported mobile handsets. And as a result, the import rate has decreased by 33.5%. Due to decrease in profit, many mobile phone manufacturers have closed their respective operations in the country. Statistics reveal the fact that 67% of the Pakistani market has been captured by those mobile phones which cost less than $50. These mobile phones are normally bought by individuals of low monthly income. The mobile penetration rate amongst the people of urban class is almost 100%, but even in the rural class it is found difficult by the people to spend their whole day without the use of such an important device.

As mobile phone manufacturers are planning to stop operating in the country, mobile phones are becoming readily available through various alternate channels at comparatively low costs. The primary disadvantage of that is the government is earning low revenue since no duty is being paid on such imports, secondly public is not benefitting from it as neither there is warranty nor after-services available for these devices. In simple words, these mobile devices cannot be considered as fully reliable. Sales through such channels can be considered as one of the major obstacles in the way of mobile industry’s progress. 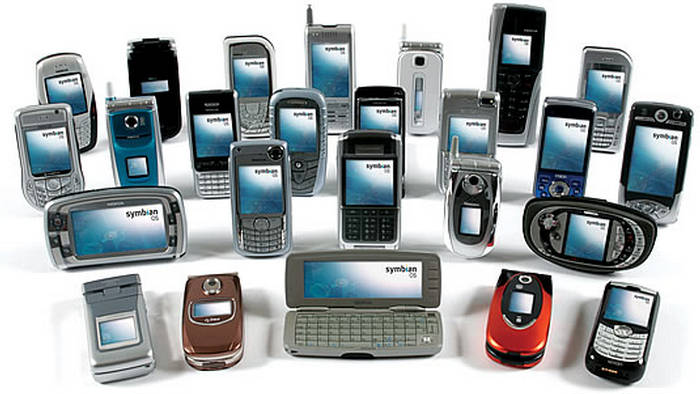 In order to maintain consistent growth in future, some necessary steps are to be taken by the government as well as the private sector. For that, the current social and economic situation of the country must be understood from a deeper perspective and so it’s positive and negative impacts on the mobile industry. And on the basis of that a future policy must be formed. Apart from that, the costs of mobile phones should be reduced, thus making the technology affordable for the lower class, especially people belonging to the rural areas. Through that, positive growth will be witnessed in the sales of all mobile devices. If such steps are not taken than the potential of our mobile phone industry will not be utilized to a high extent.