The Black Caps were scheduled to face Pakistan in the first of three One-Day Internationals (ODIs) this evening in Rawalpindi before travelling to Lahore for a five-match T20 series.

The team had come in the country after 18 years due to favorable feedback from a security expert they had dispatched to examine the situation.

According to the PCB, the security personnel who travelled with the New Zealand squad were happy with the security measures established by the Pakistan government throughout their stay in Pakistan.

“PCB is willing to keep the scheduled matches going. Cricket fans in Pakistan and around the world, however, would be saddened by this last-minute pullout “according to the PCB

The Prime Minister of Pakistan directly talked with the Prime Minister of New Zealand and assured her that “Pakistan has one of the strongest intelligence systems in the world and that there is no security danger of any sort for the visiting team,”.

RELATED: #BoycottMoneyHeist trends on Twitter after its cast supported Israel

However, netizens are annoyed and unhappy with this action of New Zealand team and its government and took the internet to express their grief and opinions. 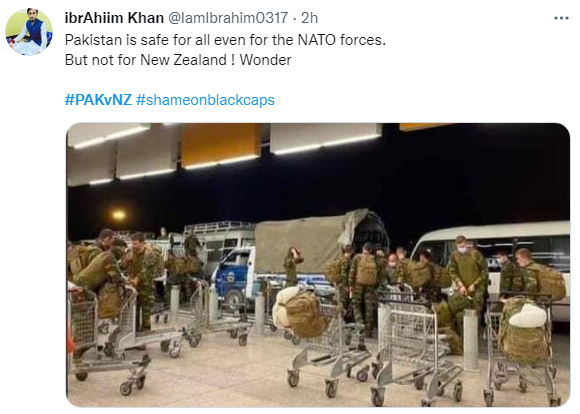 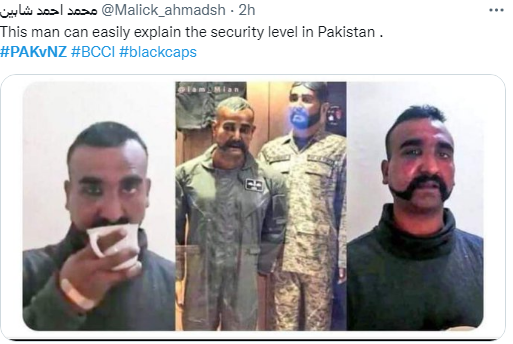 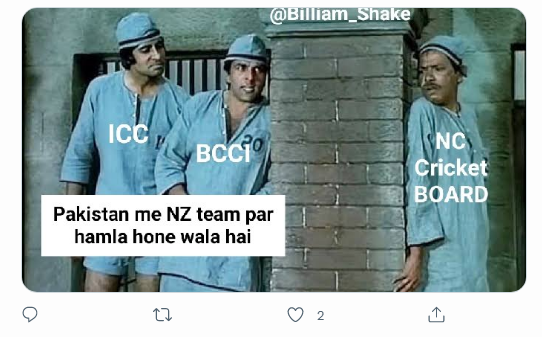 "Behind the scenes" of security threats to New Zealand for which they abandoned series with Pakistan! #BCCI #PAKvNZ #shameonblackcaps pic.twitter.com/kqBrqiSgB3

The conspiracy has always been part of Pakistani cricket and this time also got victimized by alien power. However, the stance is clear by Pakistan’s Prime Minister and Chairman PCB to investigate this matter to the highest possible level to keep the integrity of the country.