Panama ka Hungama! Tough it is something very serious and may the truth wins. However social media lovers have got another topic to make fun of and enjoy. Panama Case: Social Media Exploded with Joke and Memes.

All the social media platforms, be it Facebook, Twitter, Instagram or others are flooded with joke and memes. While all people are awaiting final decision of Panama Case, both parties supporters are making fun of each  other on social media. Here are the top trending funny pictures on Panama Case: 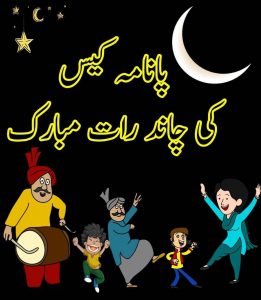 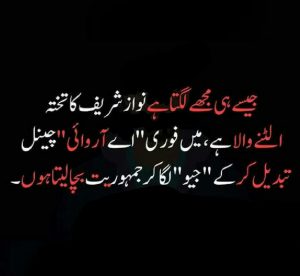 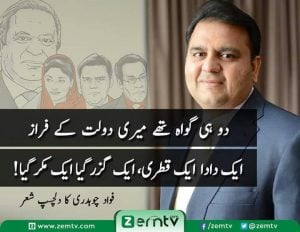 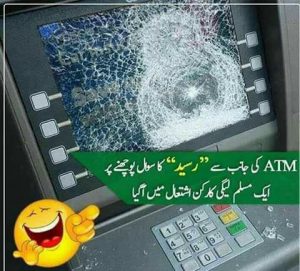 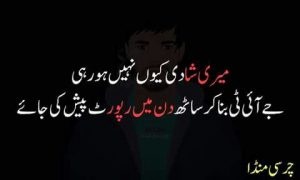 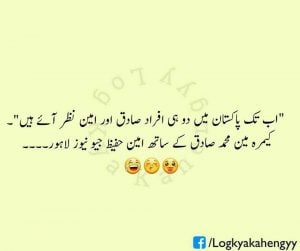 People are trolling there friends who are supporters of PMLN

People are making fun of friends who are supporters of PTI 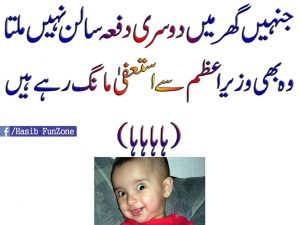 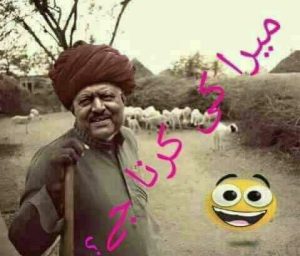 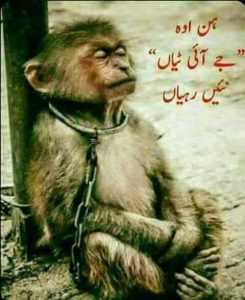 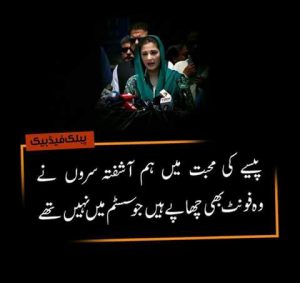 Calibri Magic Cream: Before and After 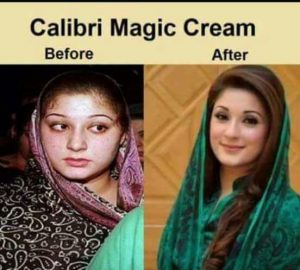 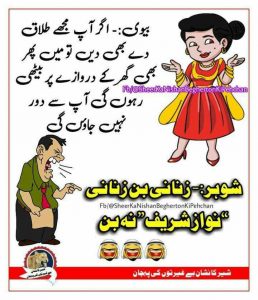 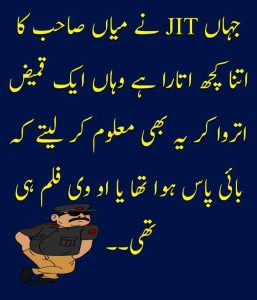 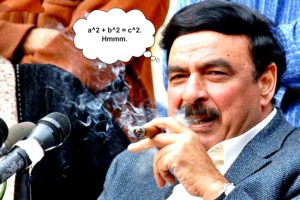 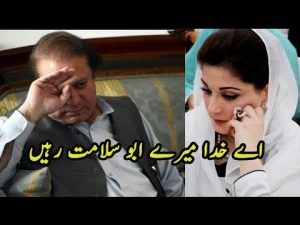 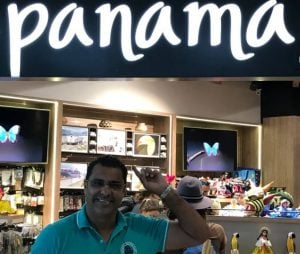 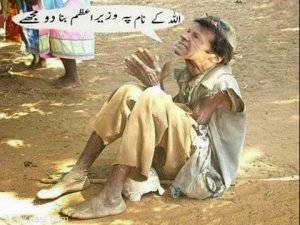 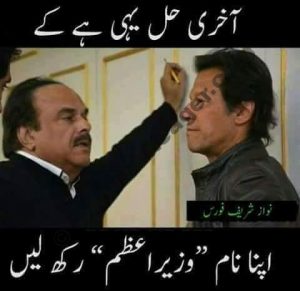 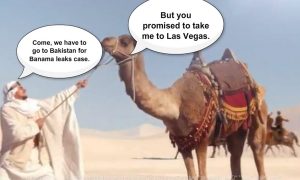 After months of speculation, the Supreme Court is all set to deliver its verdict on the most sensational Panama Papers case. Let’s see who will take to the airwaves and social media – PML-N or PTI to declare victory.

Whatever the outcome will be – but this long awaited verdict on the panamagate case will surely decide the future of our country’s democratic system.