Who isn’t a video game lover? Well, most of the people are. If you are someone who shows interest, then this is the news for you. Microsoft’s Phil Spencer indicates that the company wants to get rid of the useless actors in the industry of online gaming. He wants to do it by implementing a multi-network scheme in which prohibitions that pertain to Xbox, for instance, may also apply to other businesses’ networks.

Spencer Seems to be an Xbox Lover

Spencer admits this to The New York Times. That doing this will be a “tough one” to complete, but it’s what he wishes to see happen eventually. “This is something that I prefer for everybody to be willing to accomplish as an industry— it’s challenging one. And there is a strategy for us to ban someone across all of our platforms when they get outlawed under one of our networks”? He, on the other hand, says that he will support a system that allows gamers to return their “ban user” back.

According to him, he will always support a mechanism that allows gamers to transfer their “banned user list” to some other platform. “I enjoy being able to implement them to all of the different networks in which I participate. As a result, this is the bunch of people with whom I refuse to play. Since I do not wish to have to do it every time I enjoy video games on a different platform”. 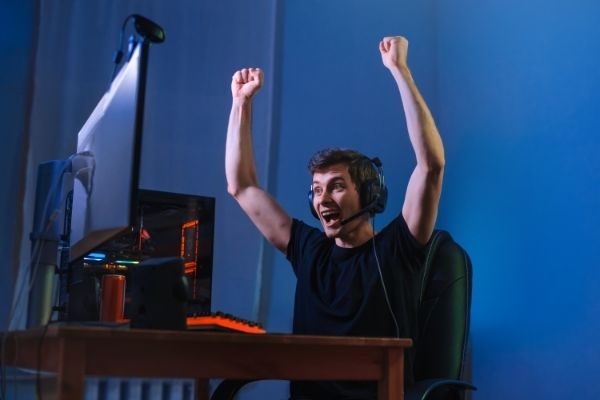 Also read: As the Exynos 2200 Fades Away, the Galaxy S22 Might Get Snapdragon

The CEO also discusses how Microsoft employs AI on Xbox to “watch the attitude of a chat”. And identifies “whether a dialogue is heading to a damaging point”. Inside the Xbox UI, there seems to be a Report A User button that can be used to report inappropriate activity.

The Call of Duty games from Activision uses a multi-platform ban policy. Players having cheating accuses or those engaging in other unethical activities will have their Activision Accounts suspended across all platforms.