Central Asian Cellular Forum (CACF), an industry forum that works with regional governments, Telecom Regulators & Operators, Broadcasters, Manufacturers, Academia and the general public has participated in GITEX Technology Week 2014 at Dubai as a part of its promotional plans to exhibit its diversified services to the telecom world. PhoneWorld Participated in GITEX Technology Week 2014.

CACF set up a stall at GITEX, where the company exhibited its service products i.e. PurePush applications and PhoneWorld magazine.
PhoneWorld was the only forum that raised the emerging concept of m-politics in Gitex. 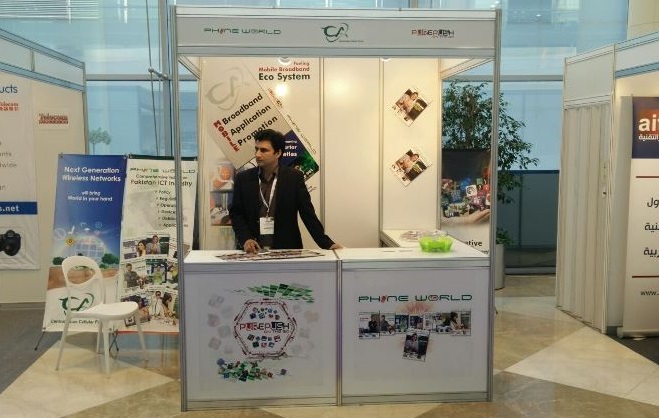 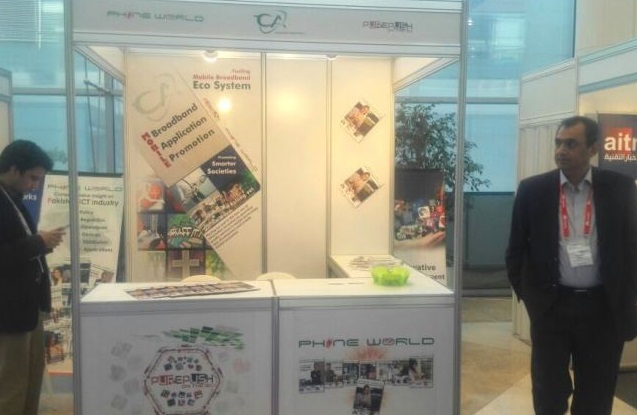 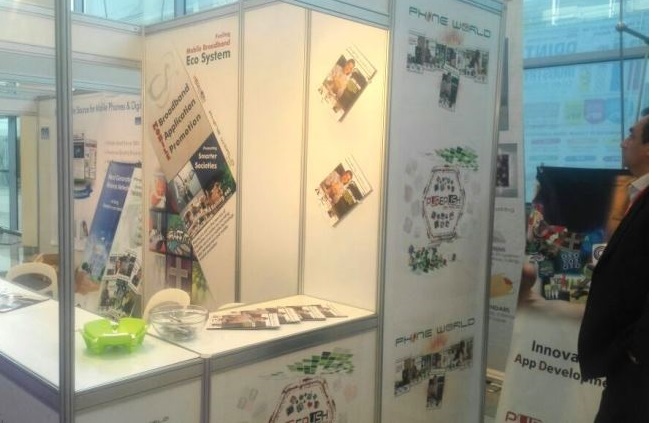 GITEX is a significant regional event that brings together top companies from the ICT sector from all around the world. The main reason behind its participation was to create awareness and to facilitate promotion and development of ICT industry in Pakistan.

PhoneWorld Team conducted meetings with GITEX and other companies to build business relationships and to extend its services regionally.