Samsung is adding another color to the color palate of Galaxy S3. Samsung Galaxy S3 is a big hit of new generation. Now the Korean Company is trying to expand its target market by making the device appealing to females. The new charming Pink Galaxy S3 will grab attention of people once it’s on shelves.

There will be now 7 colors of Samsung’s flagship device: 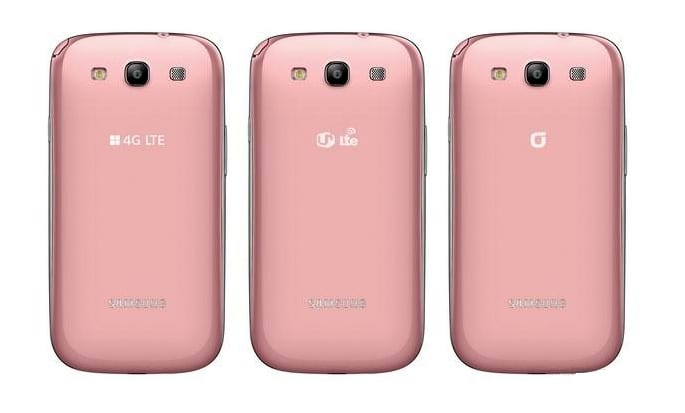 Initially “PINK” will not be available worldwide, it will be hitting Korean shelves next week but it will be roaming around world eventually.