With prevalent pandemic many issues have come into the notice. The most worrisome issue being the Health issues ranging from Mental Psychological problem to Physical issues. And all these issues have take the social media by storm. Pinterest also was bombarded with all the actual and scams of health related issues and the remedies, with weight loss obesity topping the list. Now Pinterest reviewing and updating its ad policies to “prohibit all ads with weight loss language and imagery.” Pinterest said that with the National Eating Disorder Association (NEDA) they developed the new policy. NEDA research has showed during the Covid-19, a rise in the eating disorders and unhealthy eating habits in young people. the company further add that people come to Pinterest for positive inspiration to bring about positivity in their lives and without any discrimination everyone is a part of the Pinterest family; we try to motivate people to look beyond the physical appearance and focus what really matters. 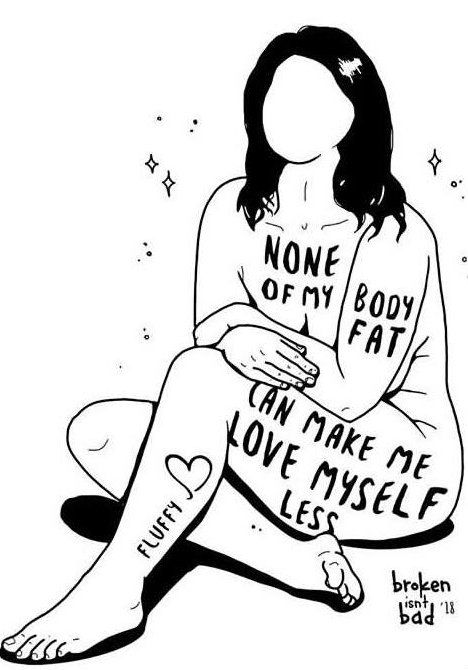 After announcing the new policy the company claims that they are the only social media platform that have completely banned and prohibited the weight loss advertisements; and these new rules and policies complement the company existing advertisement policy against body shaming and weight loss scams. In 2019, Instagram restricted weight loss content and certain types of cosmetic surgery from being seen by users under age 18.

Elizabeth Thompson, interim CEO for NEDA, appraised the move by Pinterest. With the initiative taken by the Pinterest, NEDA has further got the encouragement to prioritize the mental health and well-being of Pinners, especially those impacted by diet culture, body shaming, and eating disorders, the NEDA CEO said. She further said that they are hopeful this global policy will encourage other organizations and companies to reflect on potentially harmful advertisement messages and to establish their own working policies that will create meaningful change. 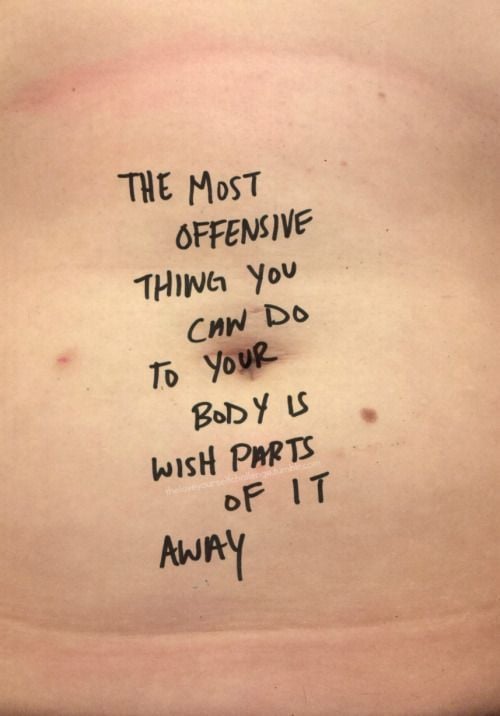 Pinterest has always been active in putting a stop to certain trends that had the negative effect potency. It prohibited the advertisements for “sensitive content including cultural appropriated and inappropriate costumes,” in 2016. It also stopped running political ads in 2018, and in 2019, Pinterest was one of the first social media companies to block anti-vaccination content, to prevent misinformation from spreading on its platform.

Also Read: Best fitness tech you must add to your wishlist in 2021