Poco is planning to launch its fourth smartphone intends to introduce it as Poco X3. The smartphone has not been confirmed by the company, but it has appeared on numerous online portals. Let’s have a look at what reports have revealed so far about the next Poco X3.

The rumored Poco X2 successor started in February leaked online. Mobile phone specifications and a likely launch date have appeared. The Poco X3 will be launched on September 8, with the leak in the MiTurkey forums.

It has a Snapdragon 765G Chipset, and this unit has 6 GB RAM and 64 GB storage, as the most important specs of the device. Poco X3 may be fitted with a quad-camera setup at the back and 64MP with an aperture of 1.79 will be the main camera at the back.

On the display front, it is built around a 6.67-inch LCD panel with FHD+ resolution with one punch hole for the 20MP selfie camera. There’s a slight chin that is noticed at the bottom of the display. The image leak indicates that the handset may have a side-mounted fingerprint scanner. And that the phone may come in Blue and Black gradient finishes. The report says this panel comes with Full HD+ resolution and shows the 120Hz refresh rate toggle, while the protection is Gorilla Glass 5 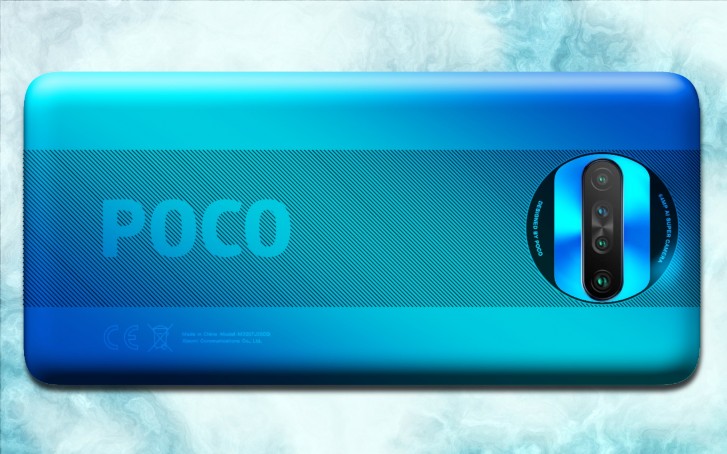 The report says that a large 5,160mAh battery with 33Wquick charging will be built on the Handset. However, a charge of 50 percent takes 30 minutes and a full battery charge will take 65 min.

It is expected to come in two models, the Poco X3 and X3 pro that will cost $225 and $265, respectively. More details should be unveiled in the run-up to the launch event in the next month.