The first two electric SUVs by Honda are set to sell in North America.  ‘Prologue’  will be Honda’s First Electric SUV. In early 2024 the Honda Prologue sales start in US and Canada as confirmed by Dave Gardner, Honda of America sales chief.

Prologue name implies and makes sense of Honda’s effort of completely electrifying its lineup by 2040. The word Prologue also a synonym for “Prelude” the name of Honda’s iconic sports coupe from 1980s.

Honda is co-developing with General Motors and the Prologue will be the first of two vehicles, using the US automaker’s Ultium battery packs.

“With the Prologue, our goal is to provide a highly competitive product with the functionality to meet the diverse needs of our customers,” Gardner said.

According to Honda’s specification GM will be engineering the drivetrain and the exteriors and interiors of the new EVs will be designed by Honda. The manufacturing will be done at GM’s North American plants, with sales expected to begin in the 2024 model year.
Honda had showed interest in the name Prologue when Honda filed a trademark application with the United States Patent and Trademark Office for the name. Honda said it will use the name to cover “land vehicles, namely, automobiles, battery electric vehicles, and structural parts for the foregoing.” Honda is being quiet on any other details or specs about the Prologue, but Gardner did point that the Honda was targeting an annual sale volume “roughly” between the Honda Passenger and Honda Pilot SUVs. With GM, Honda will not stop at developing just the two EVs. He further added that Honda in the later years of the decade, plans to release a full series of EVs built with the Honda’s own name i.e. Honda e-Architecture. By 2030, Honda will reach its goal of 40% sales of battery-electric; by 2035, 80% and a 100% by 2040 with the help of these EVs.

“In short, our zero emission focus has begun,” Gardner said.

As compared to other electric cars, Honda’s electric lineup is very limited. Clarity EV, was discontinued by Honda but hydrogen and plug-in hybrid versions of the car will be sold. To comprehend with many regulations that are implemented to discourage the gas powered vehicles and along the competition from the other electric vehicles, Honda has a lot to catch-up with Gardner acknowledged.

“While we haven’t been perceived as leaders in recent years, we’re not neophytes in the electrified space,” 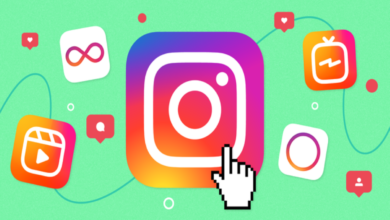 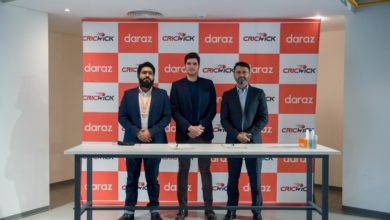